Andrew Ress Gives Back In The English Channel 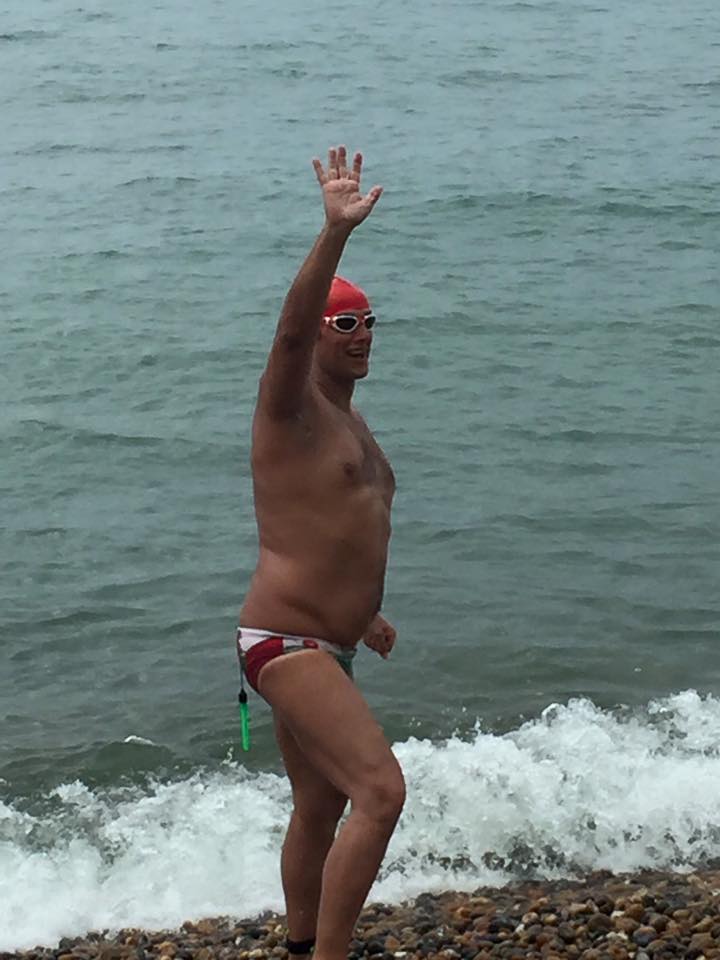 Andrew Ress from Wales started his swimming career in the pool as he competed from the Great British deaf swimming team in the 1990s.

But over the last 18 months, Ress was focused on the open water with the goal of crossing the English Channel.

He completed his goal on late Sunday night with the typical determination and resolution that characterizes Channel swimmers.

Despite jellyfish, tides, winds and turbulence caused by increasingly strong winds, Ress endured to finish the crossing in 15 hours 14 minutes. What was especially inspirational about his crossing was the fact that of the 11 escort boats on the English Channel that day, only one other boat with a relay successfully completed a crossing.

Escorted by Andy King, Ress raised money for the Great Britain Deaf Swimming team to help them compete at the 2017 Deaflympics.