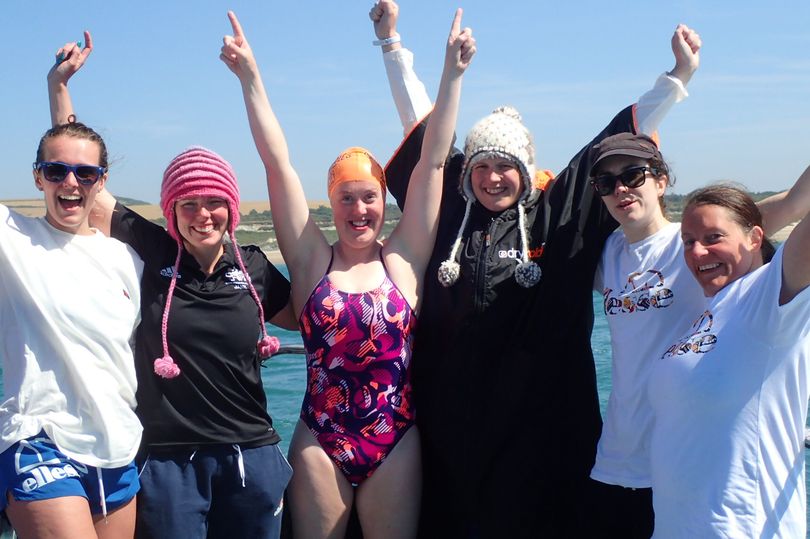 Andy King escorted six women on a record-setting three-way relay crossing of the English Channel earlier this week that continued the tradition.