Anna Olasz Has All The Reason To Smile To Rio 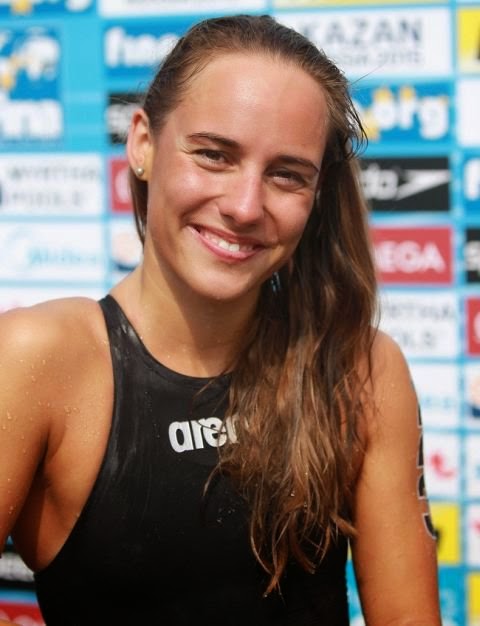 With the ongoing controversy over Russian usage of banned substances, Russian athletes have been unsure of their participation in the Rio Olympics.

This weekend, the IOC announced that Russian athletes could not compete in the Olympics if they had ever been sanctioned for doping, even if the athlete had already served the sanction.

This decision led to today’s announcement that Russia’s Anastasiia Krapivina is dropped from the Olympic 10K Marathon Swim and is replaced by Anna Olasz.

Krapivina previously tested positive for a banned substance in 2013.

Olasz, who studies at Arizona State University and , has come ever so close to qualifying for the Olympics in both 2012 and 2016 when she missed both times by only a few seconds in the Olympic 10 km marathon swimming qualification races.

Now she can join Hungary teammates Éva Risztov and Mark Papp in the waters off Copacabana Beach.