Anna Wardley Round And Round She Goes 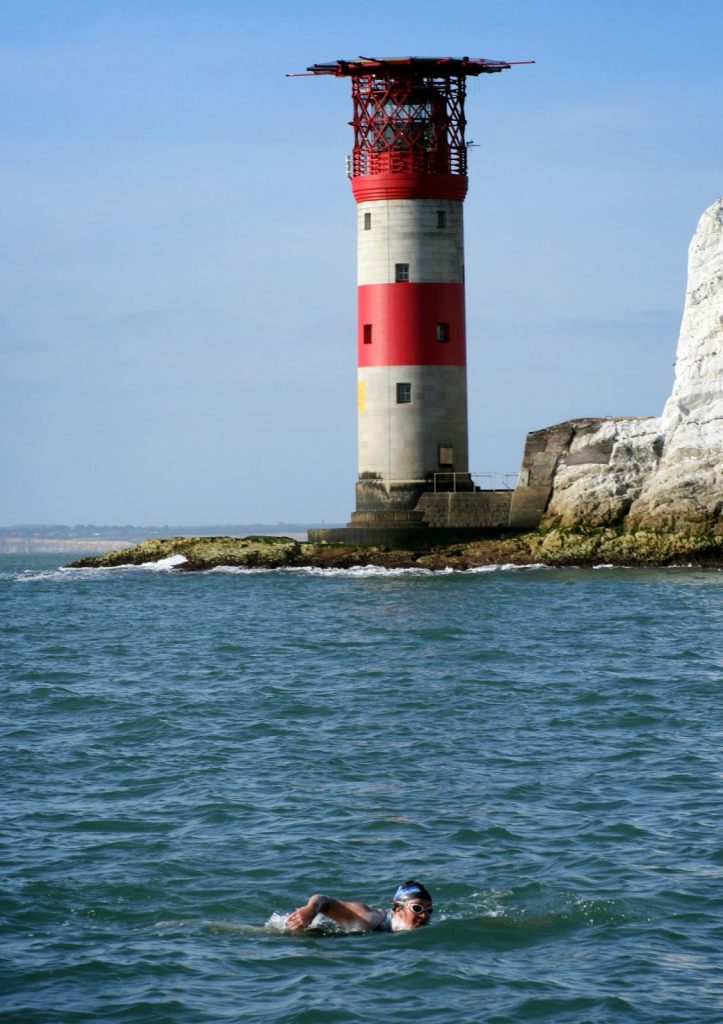 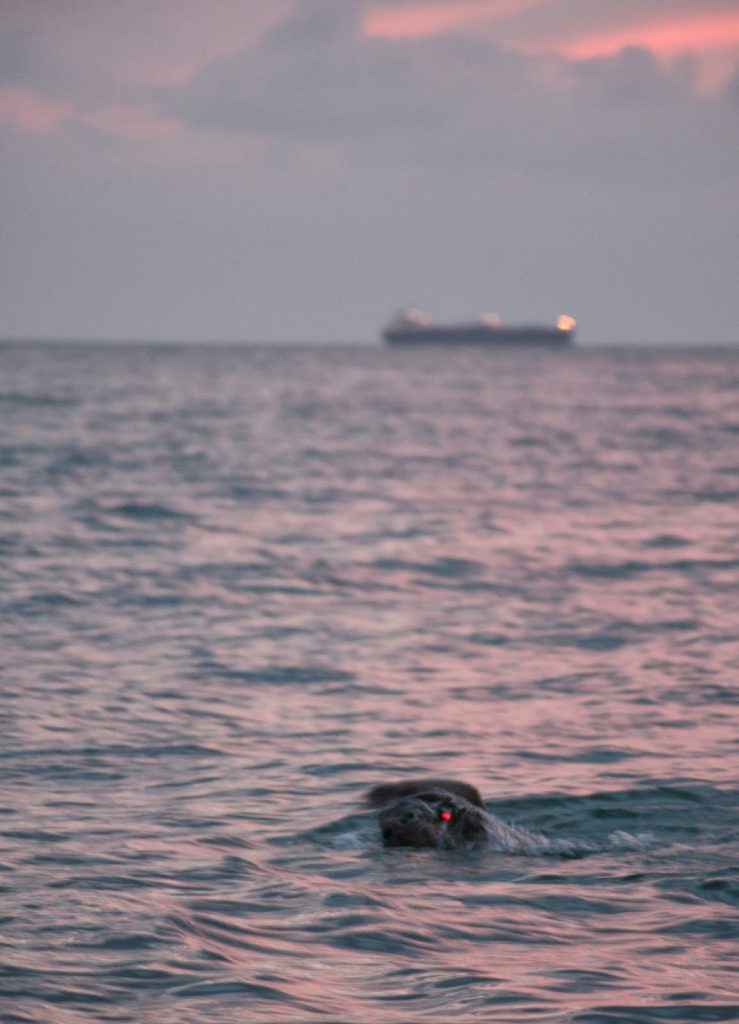 Over the last two years, Anna Wardley has been raising money for the Samaritans (www.samaritans.org), The Ellen McArthur Trust (www.ellenmacarthurcancertrust.org), and Sail Africa (sailafrica.org).

She has taken it upon herself to swim around Dragonera (Mallorca, Spain), Portsea (Hampshire, UK), Jersey (Channel Islands), Tiree (Inner Hebrides, Scotland) and the Isle of Wight (Solent, UK).

Driven by her desire to raise funds for her three chosen charities, Wardley completed 4 of the 5 circumnavigations, but she gave it her all on each and never stopped working for those less fortunate for her.

Today, she triumphantly completed her Five Island Swim Challenge by becoming the fourth person in history to swim around the Isle of Wight. She joined a trio of legendary channel swimmers:

“I hope to not only raise a lot of money for my chosen charities, but also to show people what you can achieve when you put the classic cliché ‘anything is possible’ to the test.” Nearly 30 years after the last successful circumnavigation, 37-year-old Wardley had the honor of having Kevin Murphy, who was the first person to swim around the Isle of Wight in 1971, as one of her observers on board among the 7-boat flotilla of support. 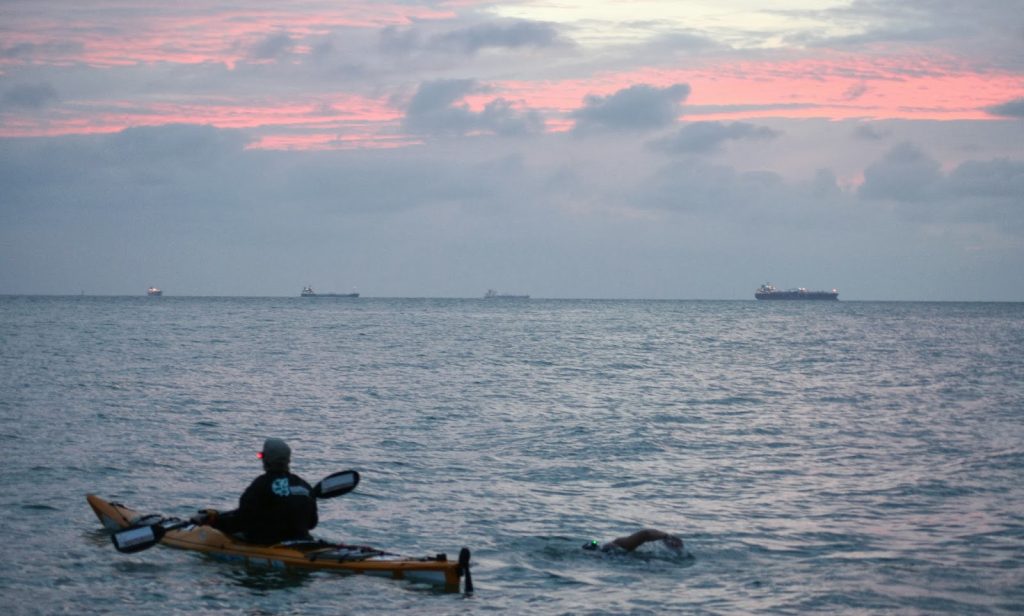 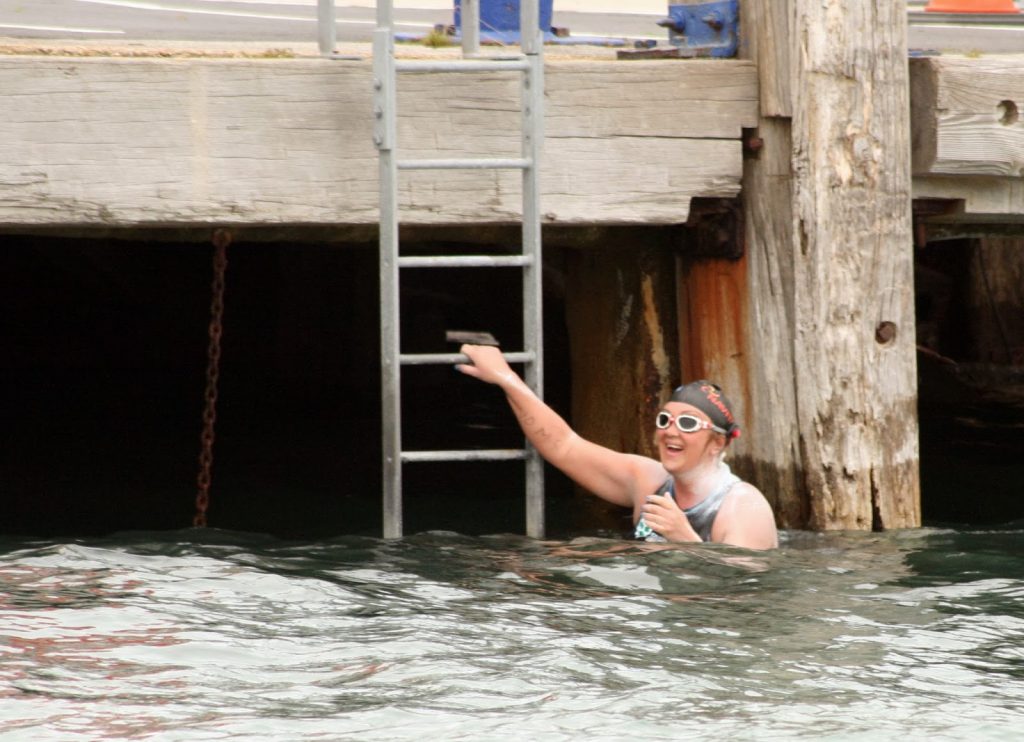 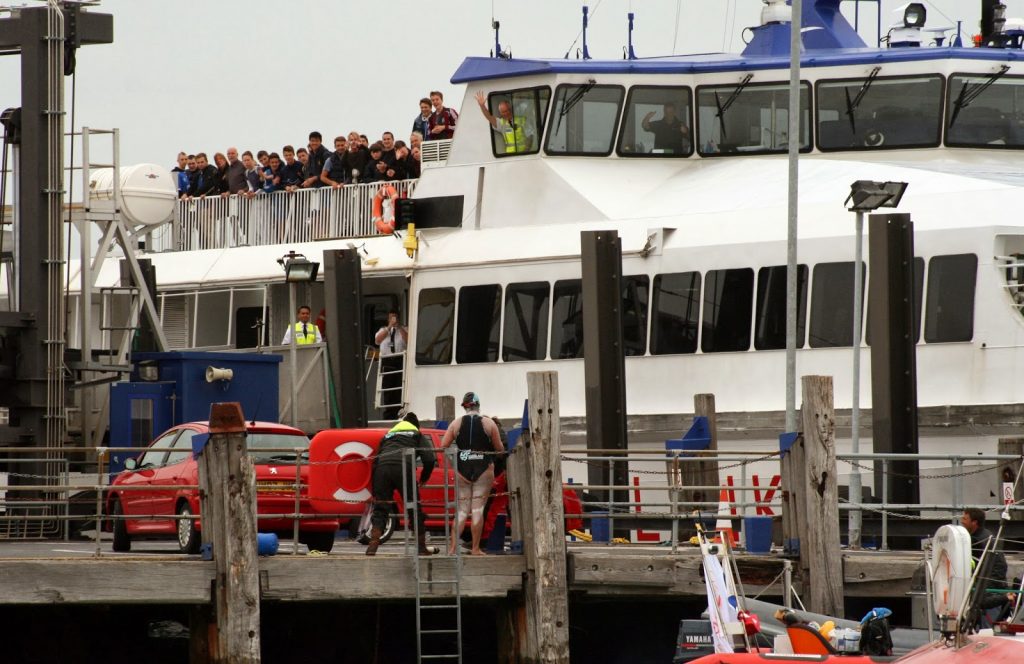 To date, her efforts have resulted in more than £47,000 for charity with today as a culmination of her efforts. She walked in the water at Ryde on the Isle of Wight yesterday morning, touching the end of the pier at 10:30 am to begin her marathon swim.

After a great first half, she reached St Catherine’s Point on the south side of the island under favorable tides an hour ahead of schedule. Wardley had predicted before the swim, “I see The Needles down around St Catherine’s to Ventnor as the make or break part for me.

This swim means so much to me, my plan is to get out at the finish. It’s a horrible feeling to have to get back in the boat like I had to in Tiree and I don’t plan to do it this time.
”

She kept to her plan as she reached Ventnor by midnight before the tide turned. But then she faced the tidal flow demons for the next six hours, swimming against the tide in the pitch darkness. However, with a fleet of support boats providing her some nocturnal reconnaissance, she was able to find the weakest currents close in shore that allowed her to make some progress overnight. She was able to reach Sandown Bay before the tide turned in her favor again.

When the sun rose on the second day, Wardley took a beeline straight across the bay to Culver Cliff and Bembridge Ledge, and then towards the home stretch where many Isle of Wight residents turned out in force to cheer her at the finish. 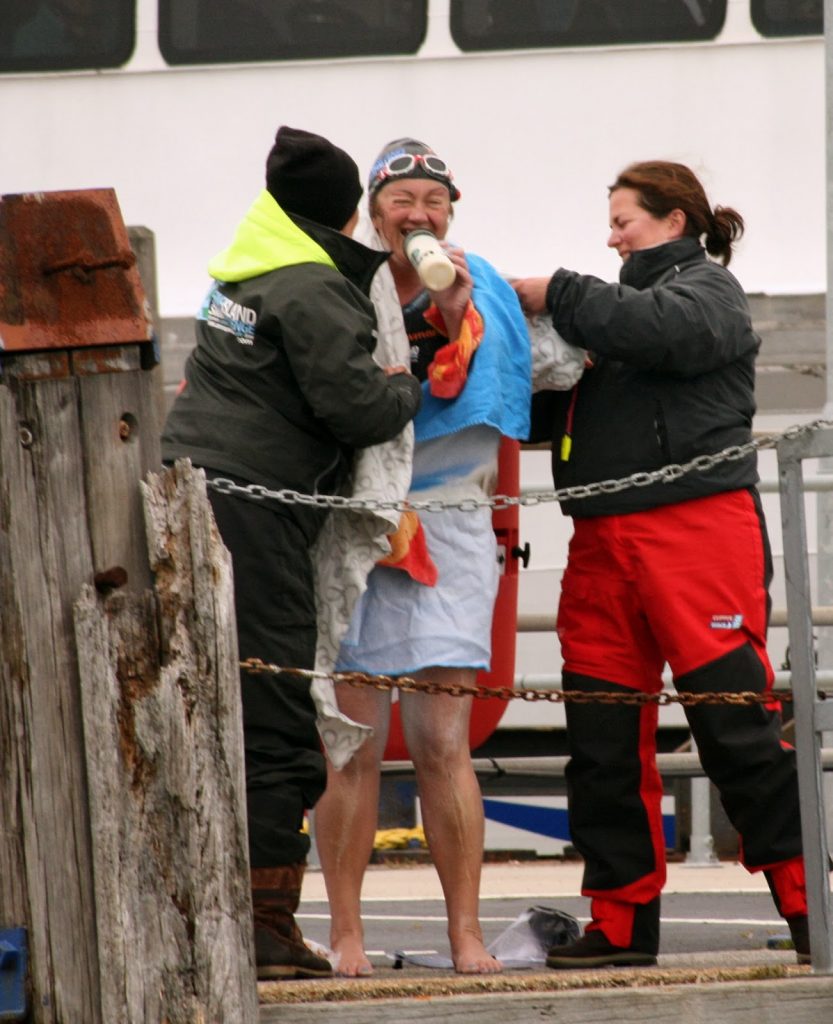 With an estimated 99,000 arm strokes over the 26+ hour effort, she finally touched the pier to the loud cheers and flotilla horn blasts. Exhausted but beaming with joy, Wardley said, “I’m utterly exhausted but over the moon. It’s a dream come true. I’ve trained so hard for two years so I knew I could do it. And to add my name to the list of the three long distance swimming heroes that completed the swim in the 1970s and 80s is a total honor.”

Observer Murphy commented, “It was an epic swim, an inspiration to watch, and a marvelous achievement. Anna’s willpower is incredible. She kept going and never once faltered. It was a privilege to see it.”

After the swim and 2-year effort, Wardley was gracious to all, “Thank you to all my supporters, especially the residents of the Isle of Wight who came out all the way round the course.

It really did help spur me on, especially as those last miles were seriously tough. But the thought that I might have hit my fundraising target, thanks too to the generous people who donated online during the swim, kept pushing me along. There was no way I was getting back in a boat before I’d finished. I set off from Ryde yesterday morning and that was where I was going to finish
.”

Sean Parsons representing Navitus Bay that supported Wardley’s Isle of Wight swim said, “On behalf of the whole Navitus Bay team, I would like to extend my congratulations to Anna and her team. Having spoken to her before the swim, I know how much she wanted to complete this final leg of the Five Island Swim Challenge and she has done so with flying colours. It is an amazing achievement and a testament to her determination and hard work.”

That is for certain.