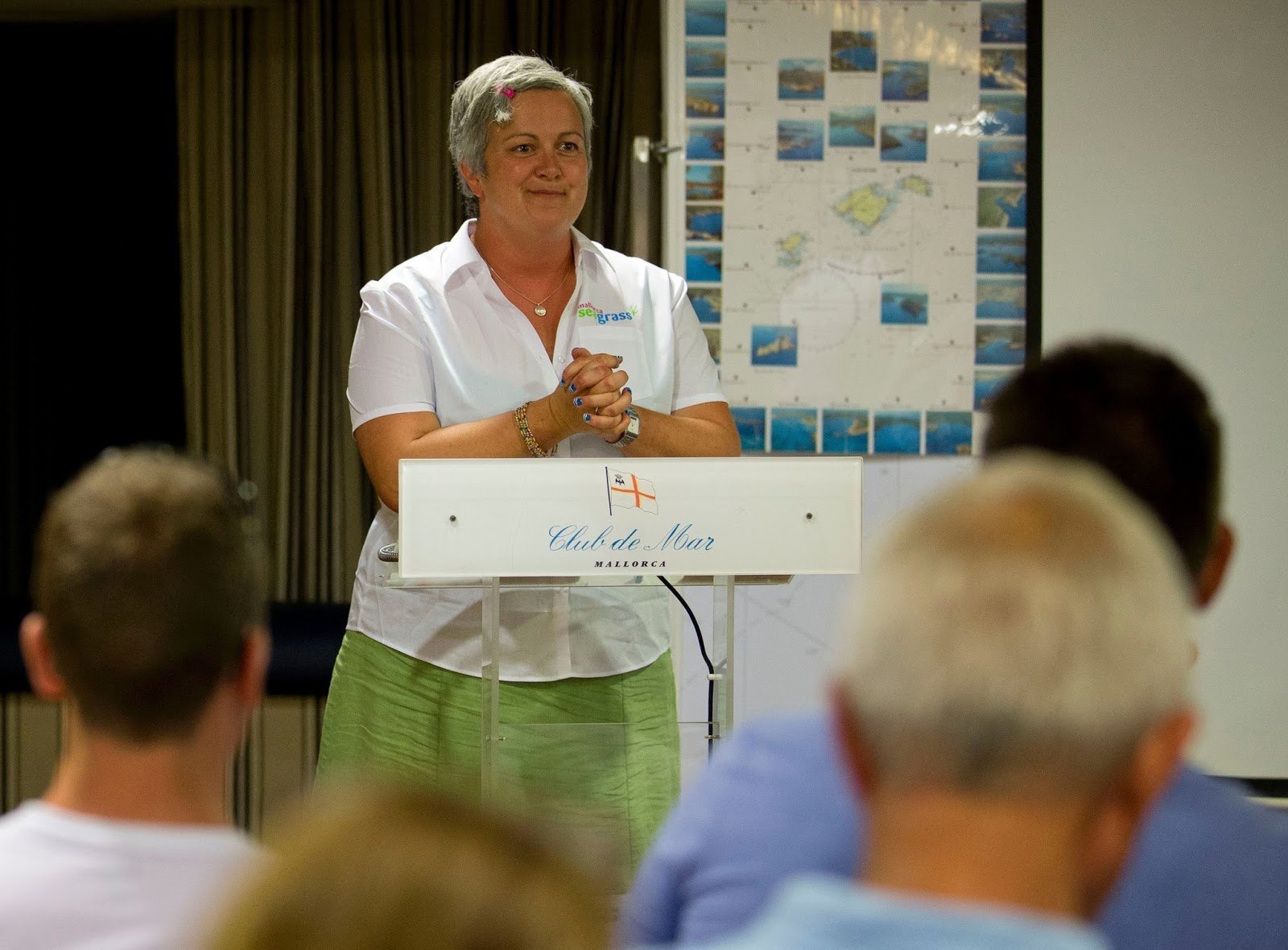 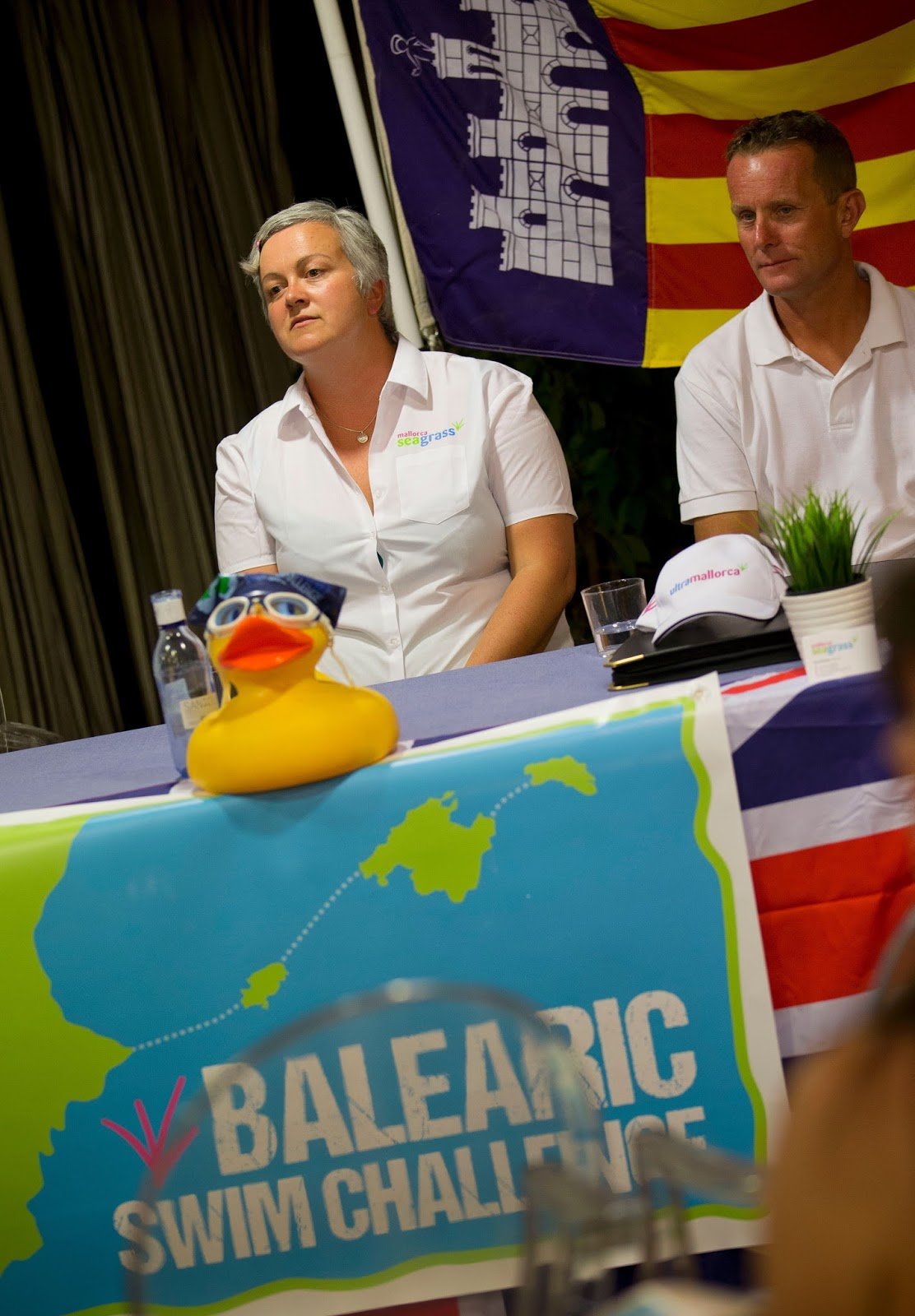 39-year-old Anna Wardley launched her latest adventure, the Balearic Swim Challenge that will see her swim between, Minorca, Mallorca, Ibiza to the mainland of Spain between September and December 2015. The stages are as follows:

• Stage 1: 37 km from Menorca to Mallorca during September-October
• Stage 2: 88 km from Mallorca to Ibiza during October-November
• Stage 3: 90 km Ibiza to mainland Spain (Denia/Javea) during November-December

Yardley is a late bloomer. She began swimming when she was 31 and completed an English Channel swim two years later. In 2013, she completed the Five Island Swim Challenge which culminated in a 60-mile circumnavigation around the Isle of Wight in 26 hours 33 minutes. With her swims, Wardley has raised more than £65,000 (€90,000) for charity while entertaining and inspiring many with her motivational speeches.