Another Great Year In Jersey 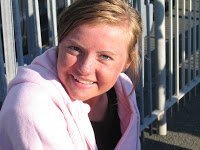 The 2009 Jersey Long Distance Swimming Club had their annual awards ceremony last week. Since its founding 35 years ago, the Club, specifically created to promote long distance sea swimming, has produced 23 English Channel swimmers (with 28 total crossings) and 65 Round Jersey swims since Denize le Pennec first swum the English Channel in 1966 and around Jersey in 1969. 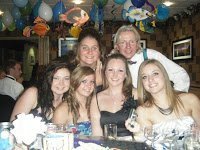 Note: Tasmin Powell and Chantelle Le Guilcher (shown above) were both nominated for the Great Open Water Swim of the Year. Online voting can be done here.