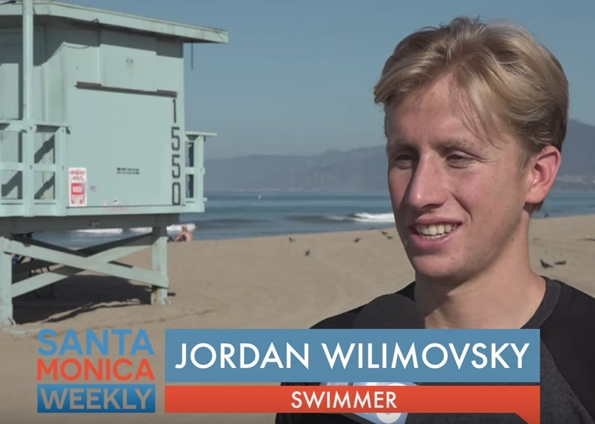 David Rieder of Swimming World Magazine predicted that Jordan Wilimovsky would not make the US Olympic Swim Team in the 1500m freestyle, despite being seeded second at the US Olympic Team Trials [see here].

The 22-year-old from Team Santa Monica in Southern California has swum a 14:53.12 in the 1500m freestyle and has been swimming consistently well and improving significantly over the last few years. But in the competitive swimming world, knowledgeable insiders are betting against him.

However, for those who have watched him blossom over the last several years in the open water world and seen him train in the pool under Coach Dave Kelsheimer, our predictions for Wilimovsky qualifying for two events at the 2016 Rio Olympics (1500m + 10 km marathon swim) are diametrically different than Swimming World Magazine.