Anticipation and Winds Way Up In The Catalina Channel 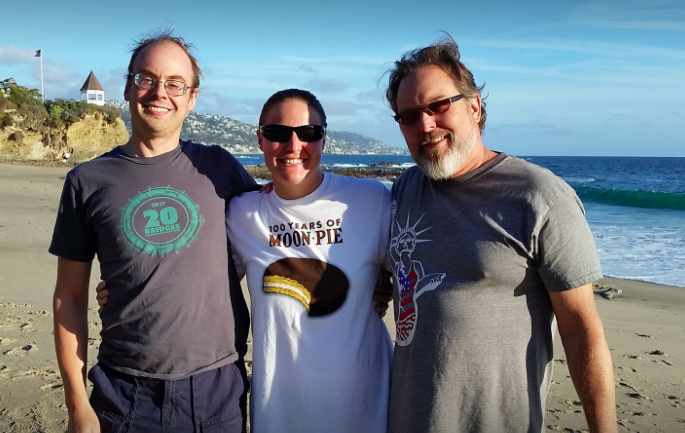 In 1989, the International Marathon Swimming Hall of Famer Vicki Keith swam the first non-freestyle swim across the Catalina Channel. She completed the 20.2-mile channel completely butterfly in 14 hours 53 minutes.

So it was with great anticipation that the Catalina Channel community was looking forward to a butterfly crossing of John Batchelder.

But his second attempt was not to be.

“This time it was all on the boat captain who called it off,” wrote the 36-year-old from Colorado. “I wanted this one so bad.”

So did his escort crew, virtual supporters and butterfly fans.

His disappointment and the non-start brings up a point that we have thought about. If the swim is cancelled by the escort pilot or due to existing or anticipated weather or water conditions, is the swim called an ‘attempt’?

Or is it more properly defined as a ‘cancelled swim’ or a ‘postponed swim’ or a ‘DNS’ (Did Not Start) or is there a more appropriate term in the open water swimming community?

Whatever the case, the community looks forward to the next attempt by Batchelder to cross the Catalina Channel butterfly as the indomitable Canadian butterflyer once did back in 1989.