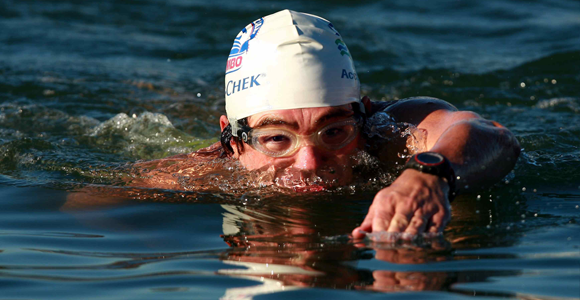 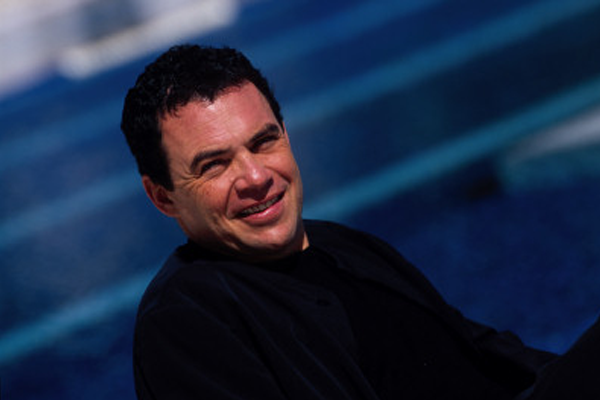 Antonio Argüelles is one of those uniquely motivated and inspirational individuals in the world.

Not only is he a business and educational leader in his native Mexico, but he is one of the only two individuals to have twice completed the Triple Crown of Open Water Swimming.

Recently inducted in the International Marathon Swimming Hall of Fame as an Honour Swimmer, the 56-year-old Argüelles is not ready to stop and retire.

En route to a climb up Mount Everest, he broke his femur. “I decided it was best to leave that quest for another life and am getting back in the water. After five years of trying to climb mountains and run marathons, the water has welcomed me with open arms.”

Next week, he flies to Spain with Nora Toledano and Mariel Hawley to start of his quest of the Oceans Seven. “Having a multi-year goal is exciting. I have plans for the channel swims until early 2017.” In order to add to his English Channel and Catalina Channel crossings, he plans to cross the Strait of Gibraltar this month and the Tsugaru Channel in September. Next year, he will attempt crossings of the Molokai Channel and the North Channel, and hopes to culminate the Oceans Seven with a crossing of the Cook Strait in 2017. 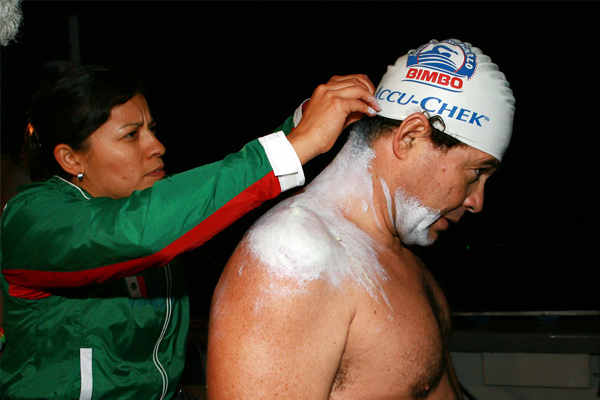 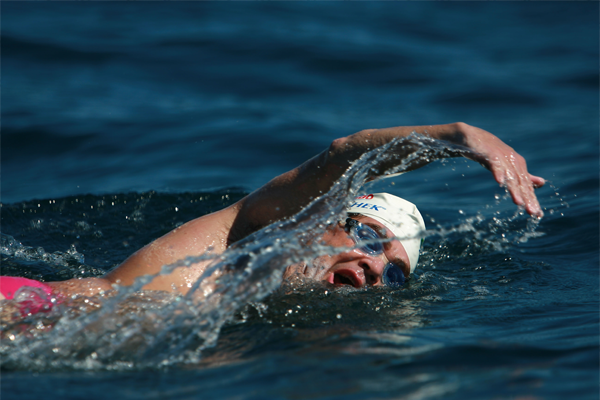