Antonio Argüelles Goes 4 For 4 On Way To 7 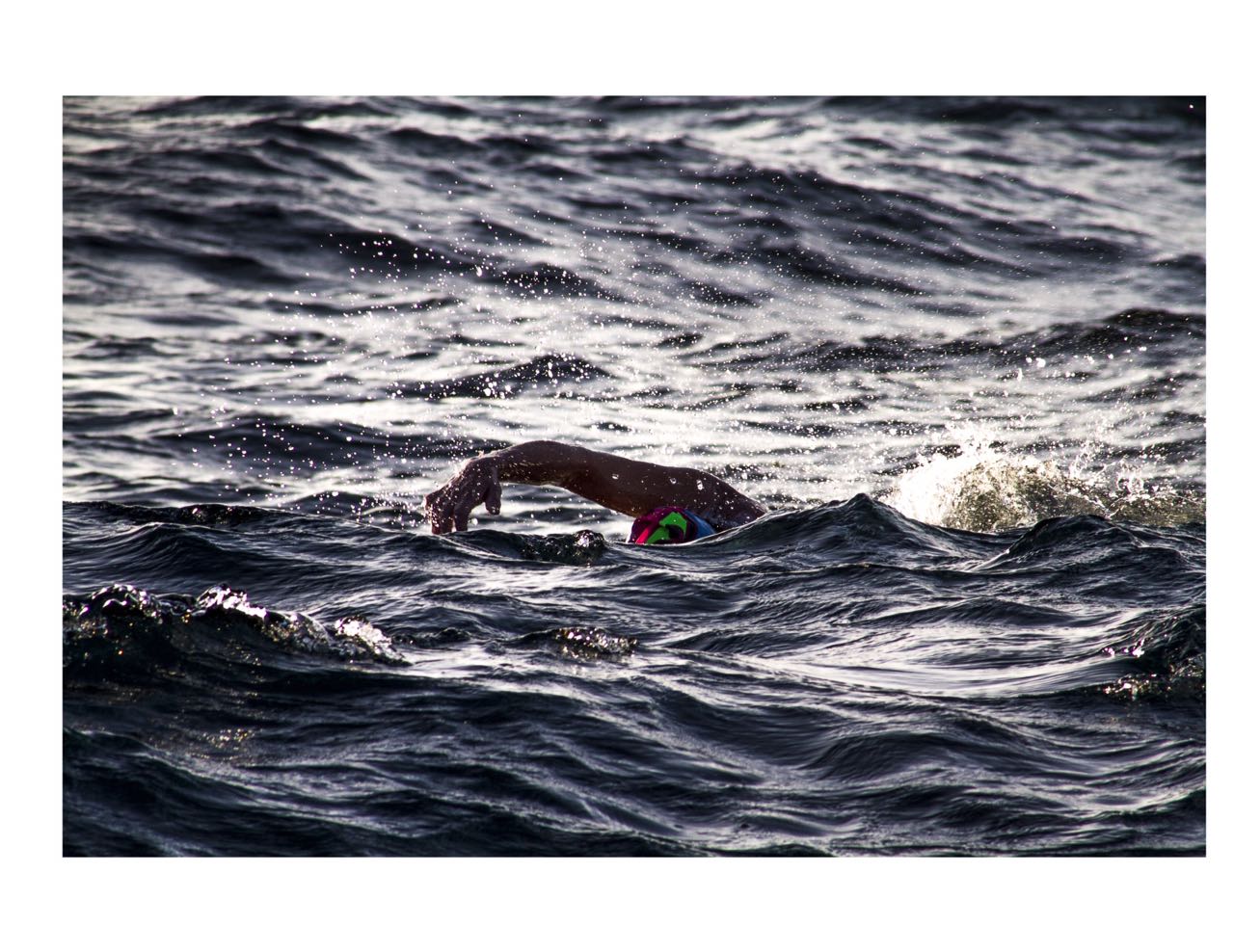 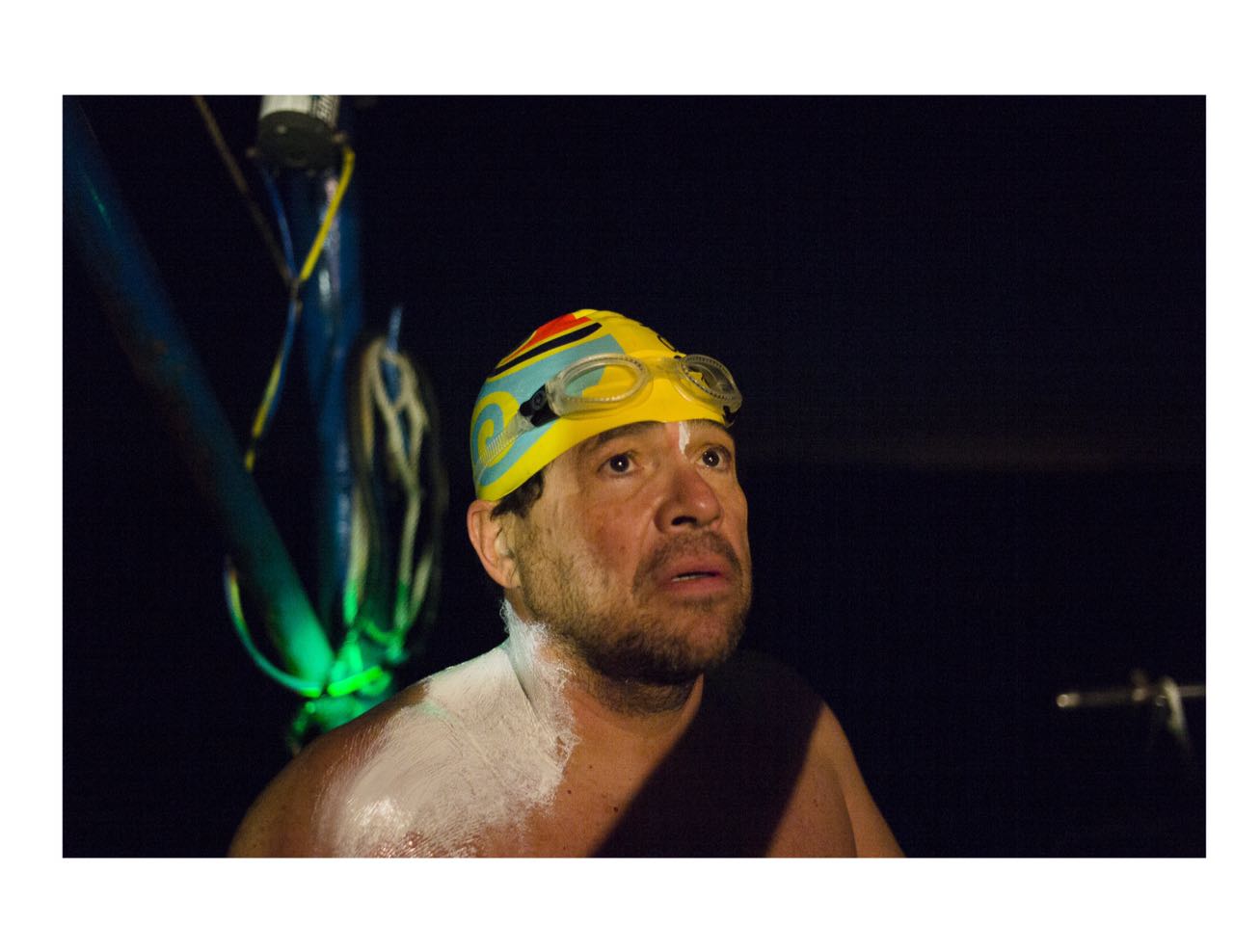 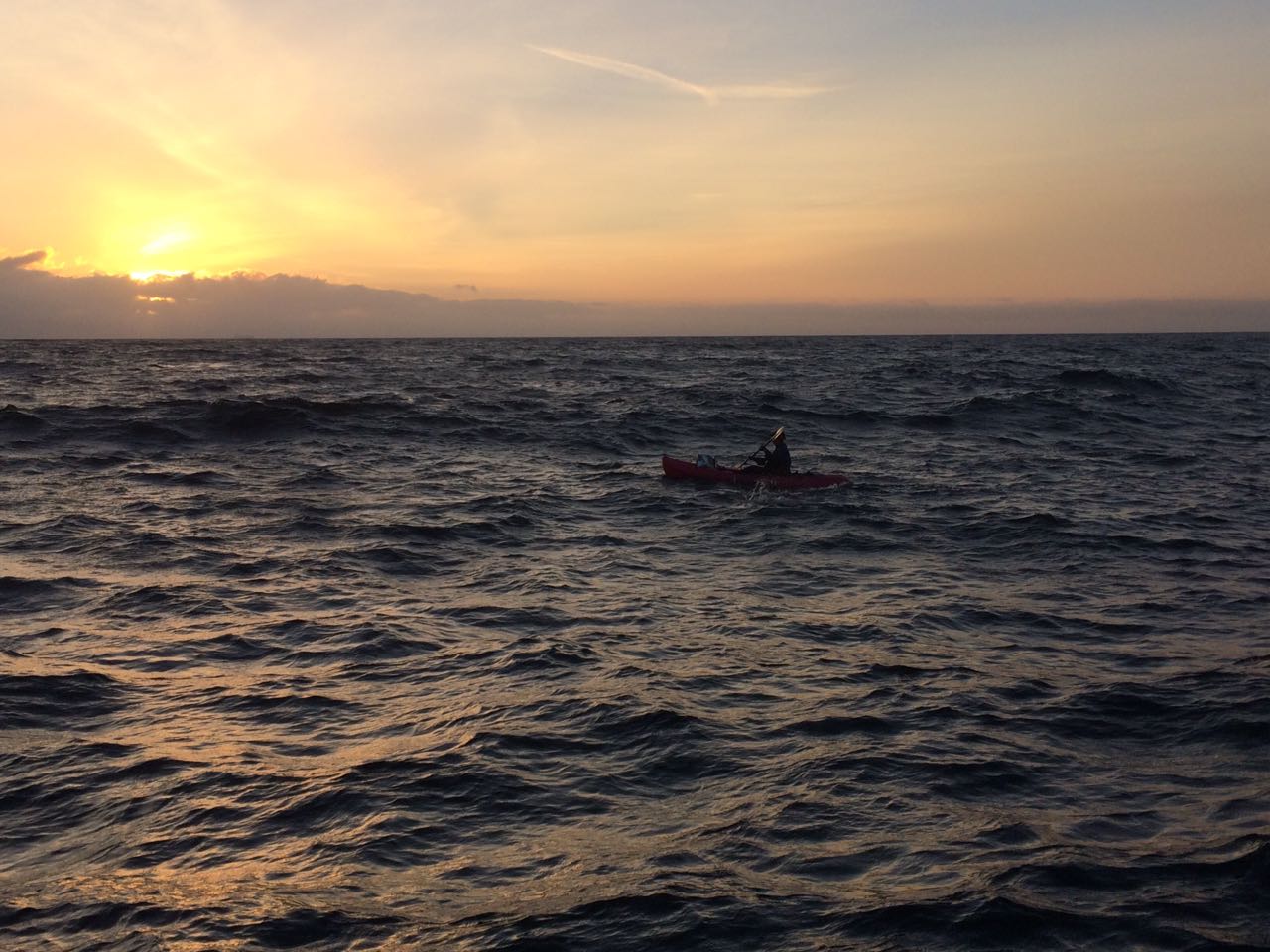 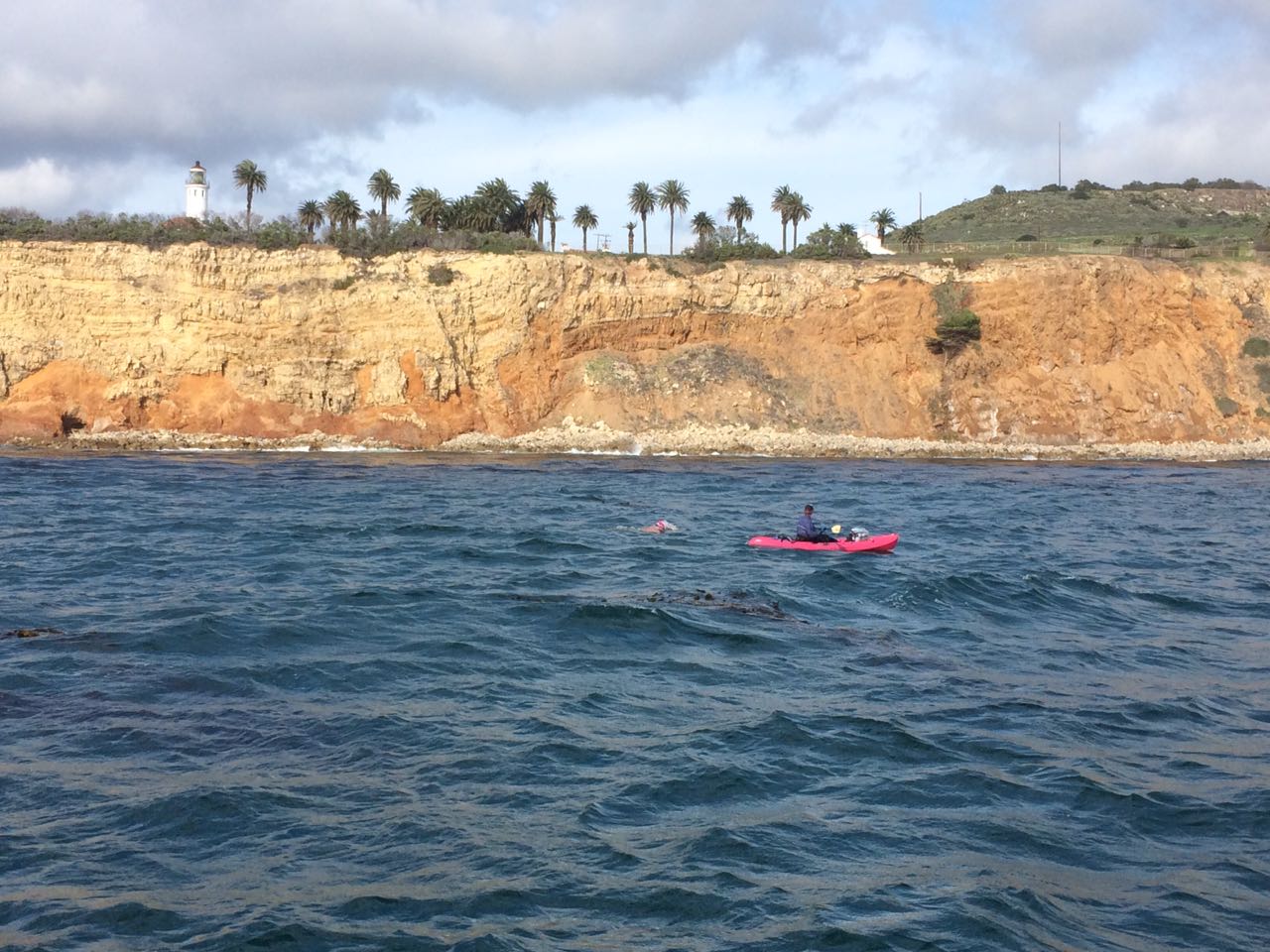 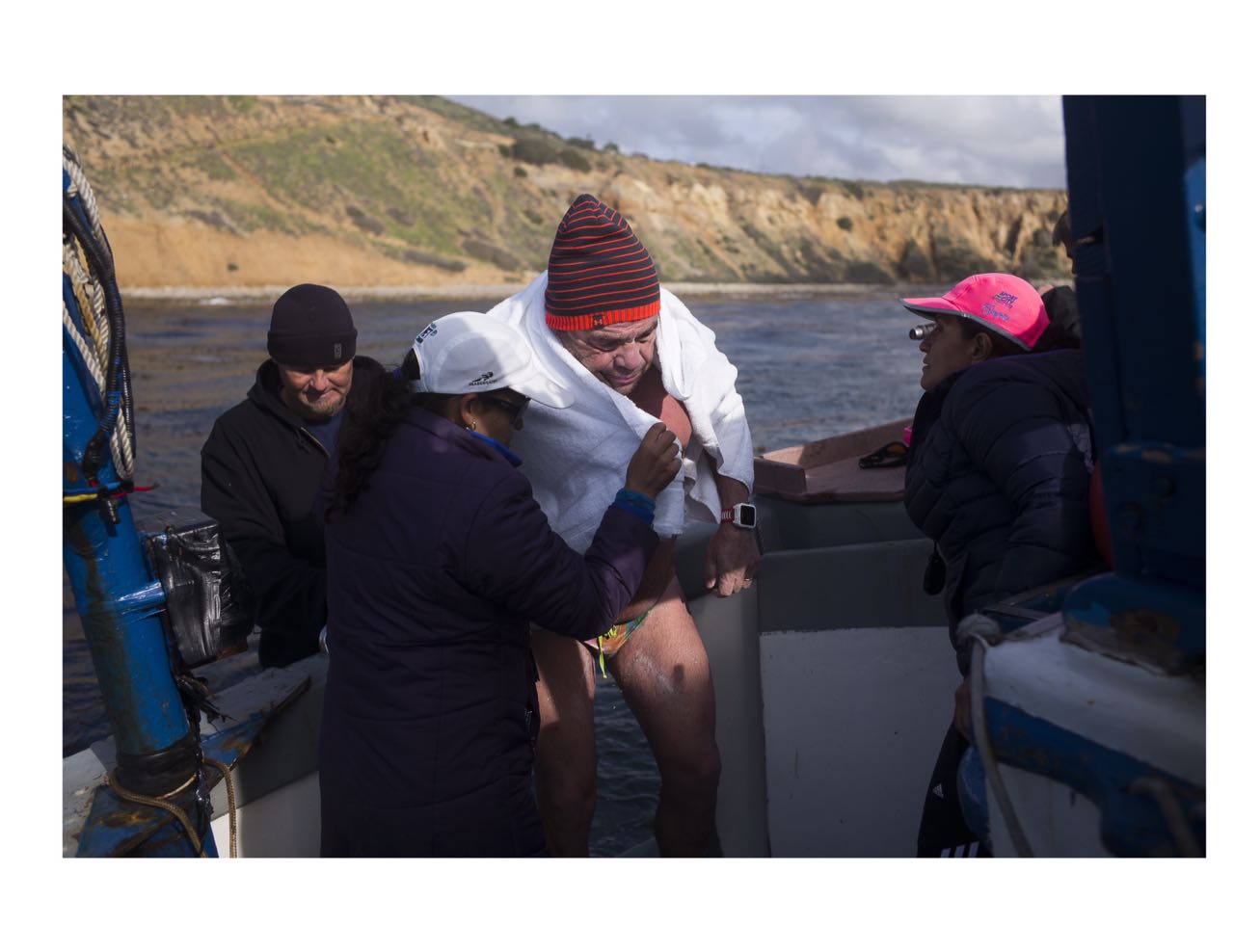 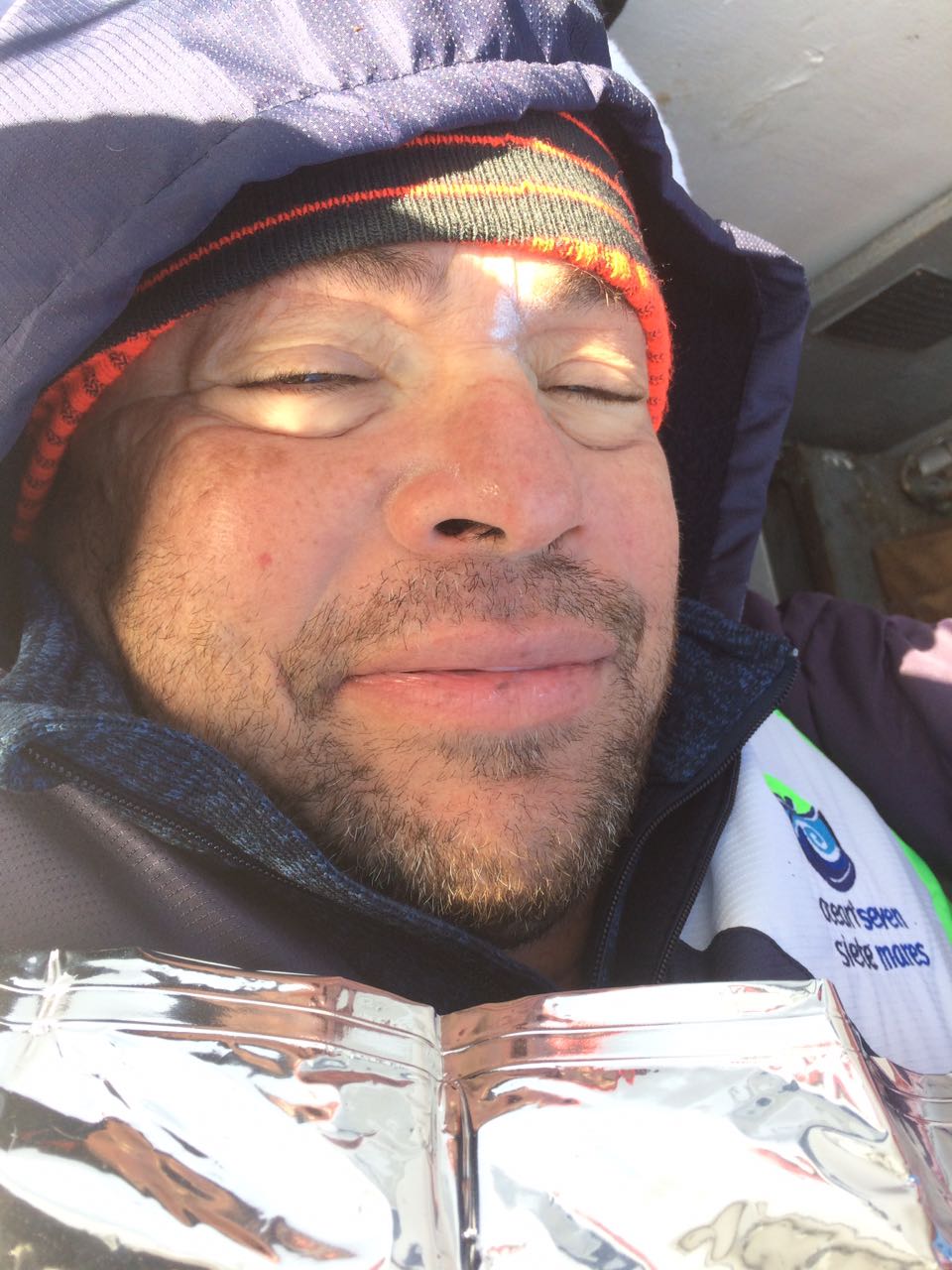 “The day came and went, 14 hours 27 minutes for my fourth Catalina swim,” said Antonio Argüelles Díaz-González who did an extraordinarily rare Catalina Channel crossing in the middle of the California winter.

Argüelles made the crossing specifically as a tough training swim for his upcoming Oceans Seven challenges across the colder North Channel between Northern Ireland and Scotland and the always tough Cook Strait between the North and South Islands of New Zealand.

“I was greeted by a dolphin, an auspicious sign that I kept in my mind during the difficult parts of the swim.”

The 57-year-old Argüelles was surrounded by channel royalty before the swim. “Forest Nelson was around before the swim, so at one point we had four members of the Hall of Fame (including Nelson, Carol Sing, Nora Toledano) as well as Triple Crown swimmer Tom Hecker and a tremendous crew.

On a macro level, the Mexican swimmer who graduated from Stanford University in California has worked all his life between and for Mexicans and Americans. Before his crossing, he hinted about the impending wall that President-elect Trump has vowed to build between Mexico and the southern border of the United States, “While some want to divide the world, we were working together to unite.”

But on a micro level at sea level across the 20.2-mile channel at night, Argüelles faced sizable ocean swells up to 2.5 meters, stiff winds and water temperature (14°C/57°F) that “helped make this swim a challenge thus providing me with the assurance that I am on the right training path to Cook and the North Channel.”