Antonio Argüelles Waiting For The Moment 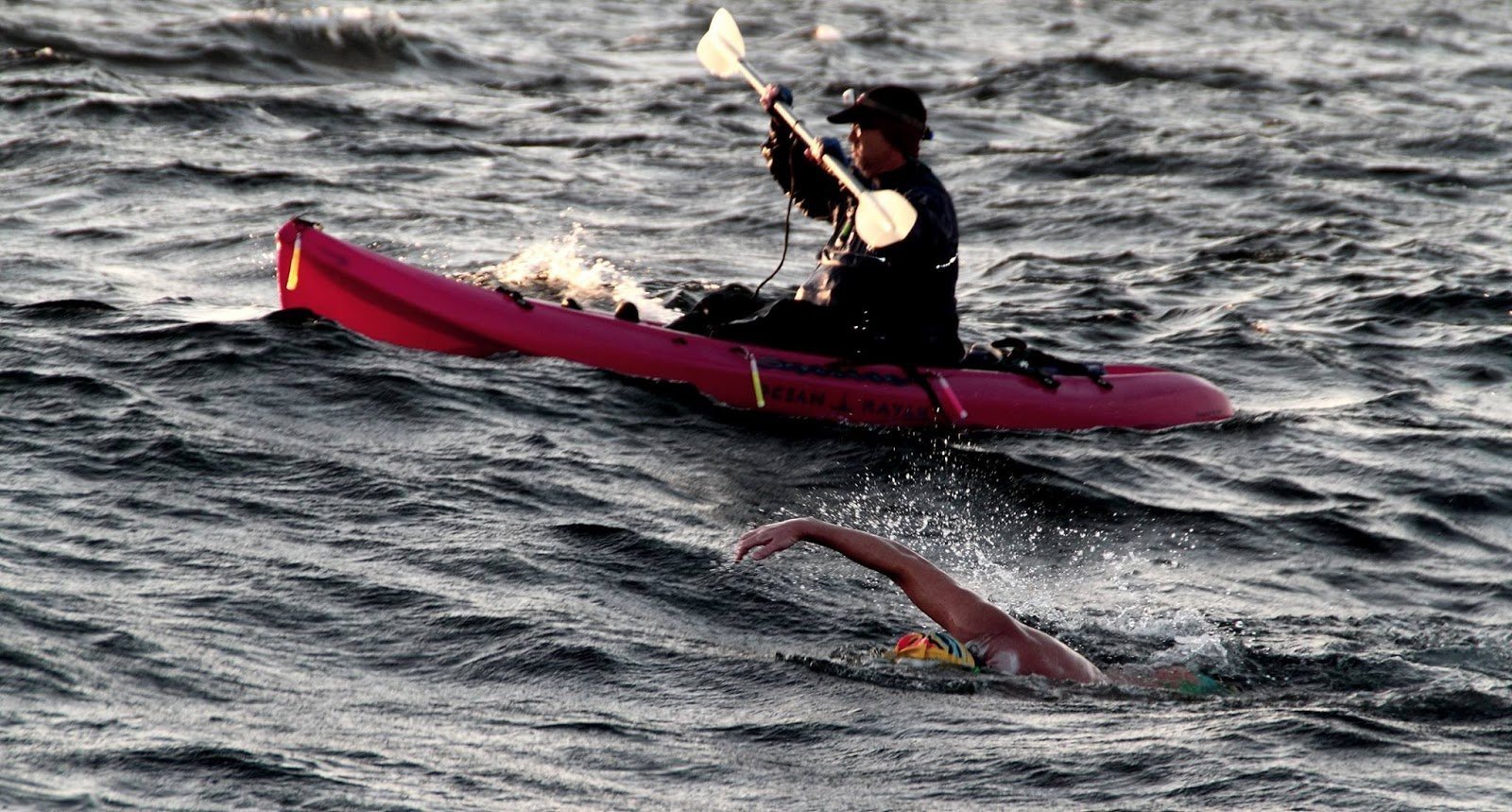 “I wrote this text as a guide to what I said in 16 minutes to do it. The conversation at the German school Alexander Von Humboldt in Mexico City began with the presentation of the video of Catalina Channel crossing in January 2017.”

“…Against the recommendations of my coaches, friends and open water experts, on January 15 I became only the fourth person in 90 years, since the first crossing of the Catalina Channel, to do it in January.

No one understood why, without being required to, I put that challenge in my 2017 swim schedule.

I currently have a project to complete: the Oceans Seven. This open water challenge, the equivalent of the Seven Summits of mountaineering, consists of swimming the English, Catalina, Moloka’i and North Channels, and the straits of Gibraltar, Tsugaru and Cook. To date only six people in the world have succeeded in accomplishing it…

For the rest of the speech, read here.

Argüelles has seven more weeks before he makes his final attempt, this time in the North Channel between Scotland and Northern Ireland. “Hopefully my Ocean Seven journey will end. It has been almost 3 years waiting for this moment.”