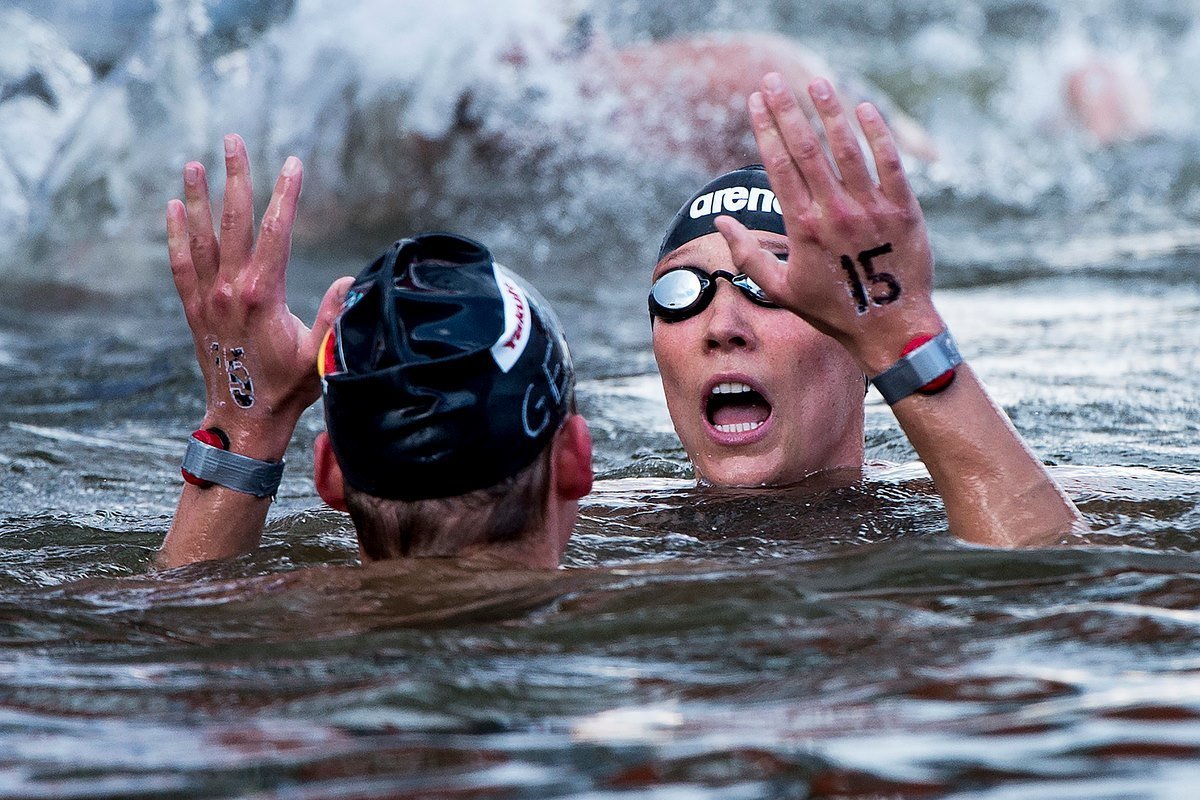 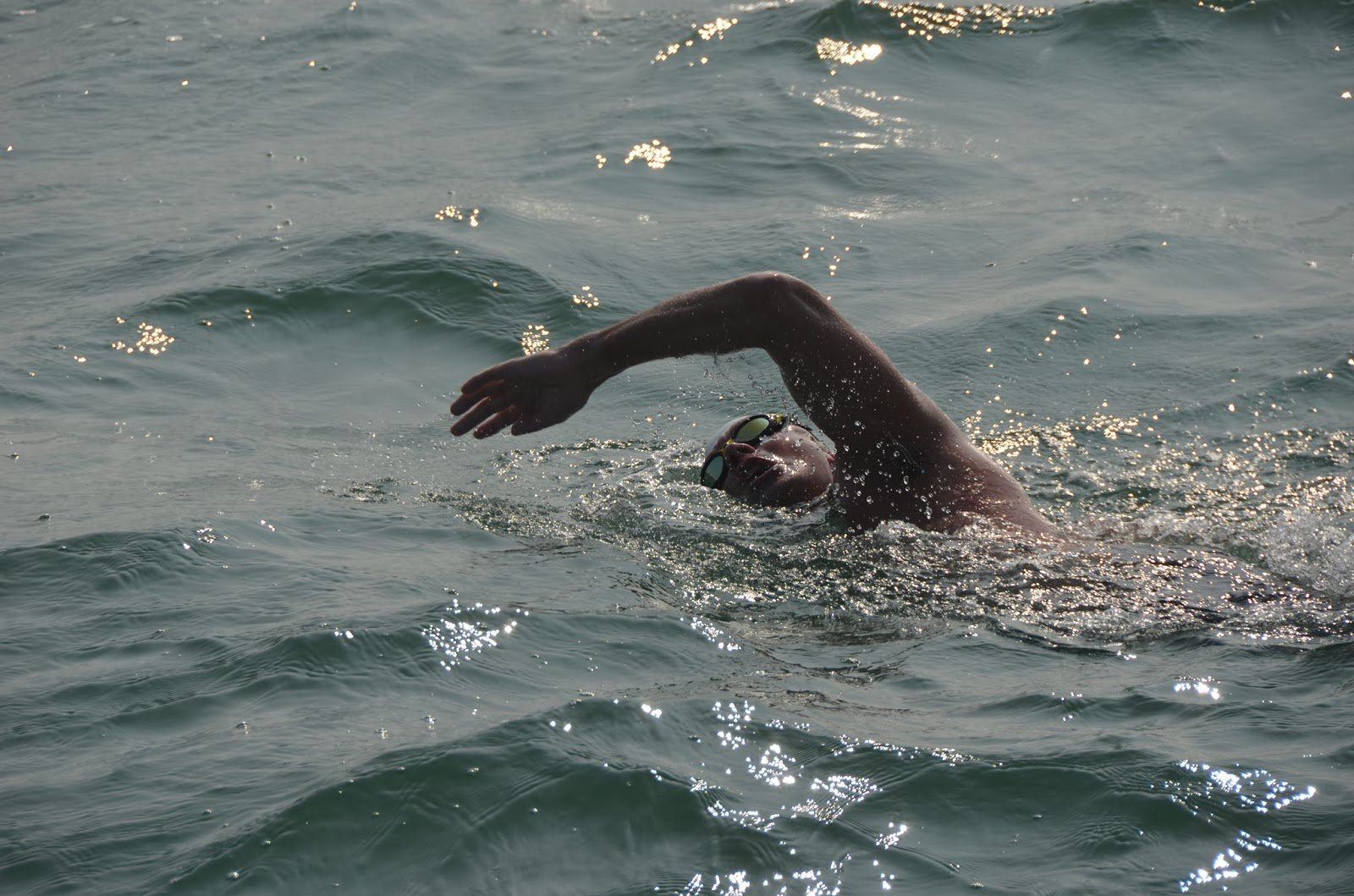 There is a thought process to their swimming. They become aware, alive, alert and attentive.

They venture out past the shoreline and their minds turn on in a profoundly different way than their dryland athletic colleagues.

They know how to bodysurf and how to railroad. They can time their swimming pace to match the swimming speed of people of various abilities and they can swim point-to-point as well as know how to swim off-tangent to take advantage of swells and waves.

They breathe to the left and breathe to the right with equal proficiency. They sight while incorporating their head lift seamlessly into their natural swim stroke. They can draft off a swimmer in a pack or in the dark.

They love bioluminescence and rocky coastlines. They love the tranquility of an early morning lake swim and the beauty of a sunset while swimming offshore. They love the smell of a beach barbeque and know the distinct smell of lanolin.

They know precisely where they chafe and many can swim without chafing at all. If their goggles fog, they squint their eyes just so and allow just the precise amount of water to seep in and clear up the goggle foginess.

They smile before they get in the water and remaining smiling after they get out, planning their next swim with a sense of anticipation that is palpable.