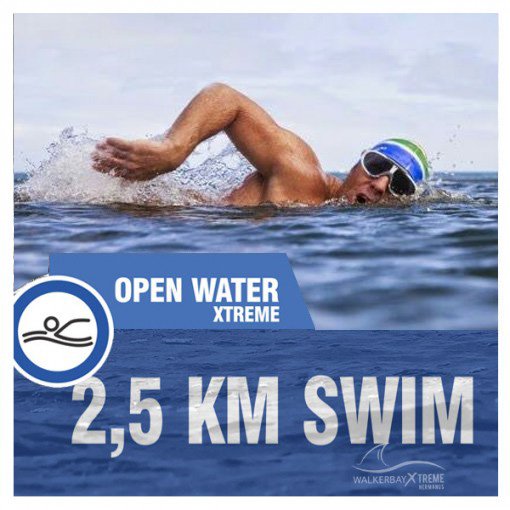 When he arrived he was homeless and unable to swim. He ultimately learned how to swim and attempted a crossing from Robben Island. He failed on his first attempt, but he later received the 2016 Open Water Swimmer of the Year from the Cape Long Distance Swimming Association.

Gatabazi continues to expand his career in the open water and recently competed in the 2.5 km Walkerbay Open Water Xtreme coastal ocean swim in South Africa.