Are The Olympics Fair? Is Swimming A Clean Sport? 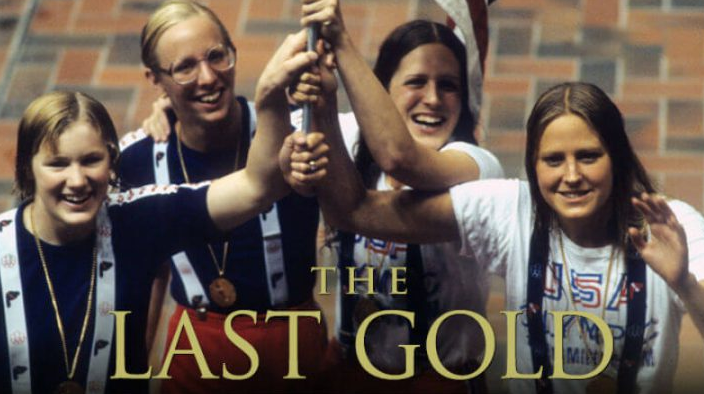 Are the Olympics fair?

Is swimming a clean sport?

Apparently not according to numerous swimming coaches around the world who have been long and repeatedly calling for the IOC, FINA and WADA (World Anti-Doping Agency) to clean up the sport.

And at least one renowned athlete agrees with these outspoken coaches and is willing to speak out about the doping cheats.

22-time Olympic medalist Michael Phelps said, “I can’t say I’ve ever been in a clean competition.”

Those are extremely strong words on the eve of his fifth Olympic Games.

But will the FINA Executive Director Cornel Marculescu and his colleagues on the FINA Bureau and on the IOC listen? Sadly, their track record predicts not. To date, these issues have occasionally percolated to the consciousness of the global swimming community, but then the doping issues are effectively swept under the table.

Phelps’ famed coach and mentor, the USA Olympic Swim Team Head Coach Bob Bowman, has also come out strongly against athletes, coaches and national governing bodies that use and condone the use of illegal drugs and substances in order to gain a competitive advantage over others. “I would have to say from a personal standpoint that it is very concerning to me that our governing bodies have dropped the ball on this and the system is broken and has to be fixed.”

Fortunately, much of the sporting public is of the same mind.

Unfortunately, this was not always the case. When one of America’s best swimmers of all time, Shirley Babashoff, complained to the press and public that her East German rivals was on illegal steroids back in the 1976 Montreal Olympic Games, she was heavily criticized. Even after the truth came out and the IOC and FINA understood that the female East German swimmers used steroids, their performances remained on the record books and their ill-gotten medals remained in their hands.

According to Mark Schubert, the coach of Babashoff in the 1970s, recalled, “Shirley was the only one that had the guts to speak out back then. If anybody had the right to speak out, it was her because she was the one that was cheated out of Olympic gold medals.”

Babashoff’s story is now getting exposure through the movie, The Last Gold [see here and here].

The former chief investigator of the World Anti-Doping Agency said his efforts to investigate state-sponsored doping in Russia were repeatedly thwarted by WADA’s own president…read on here (On Eve of Olympics, Top Investigator Details Secret Efforts to Undermine Russian Doping Probe).