Are Water Temperatures Getting Warmer? 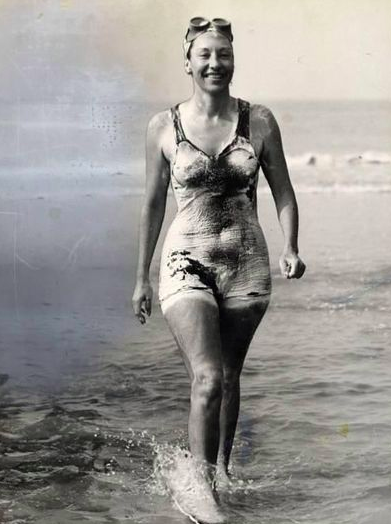 Are Water Temperatures Getting Warmer?

In the United States, there exists an ongoing debate whether or not climate change is a concept to be concerned about – or do anything about.

Science Magazine reported about an interesting paper published in Methods in Ecology and Evolution, a British Ecological Society journal that promotes the development of new methods in ecology & evolution.

Pieter De Frenne, Lisa Van Langenhove, Alain Van Driessche, Cédric Bertrand, Kris Verheyen and Pieter Vangansbeke watched over 200 hours of video from the Tour de Flanders events from 1981 to 2016. They selected 20 trees that they could see clearly in the footage. The researchers noted the presence or absence of leaves and the size of 20 trees along the course.

During the 1980s, the researchers reported that hardly any trees had leaves during the Tour de Flanders. But from 2006 to 2016, 67% of the trees had at least started growing leaves.

Analyzing footage from an annual sporting event held during the same time of the year is a good way to understand how climate change is affecting plants.

“I have been writing about and hanging around channel swimmers since the 1970s,” said Steven Munatones. “I don’t remember anyone talking about water above 60-62°F across the English Channel – at least in the 1970s and 1980s. Whether or not that is accurate is something to confirm.

But I wonder if the water temperatures reported by swimmers around the world over the last several decades is increasing.

Open water swimming – especially if we look at the recorded water temperatures of annual marathon and channel swims over the last 100 years seems to be another sports-related, time-tested means to obtain objective data on surface water temperatures around the world

Are water temperatures increasing, decreasing or basically staying the same around the world with normally expected seasonal fluctuations?

Interesting data or swimmer’s observations based on historical records of swims from the English Channel and North Channel to the Rottnest Channel and Cook Strait – and everything between from lake swims in Europe (Lake Zürich) to lake swims in America (Lake Tahoe) can be sent via email to headcoach@openwatersource.com to get the conversation going.