Around the Rocks Extreme Swim 2019 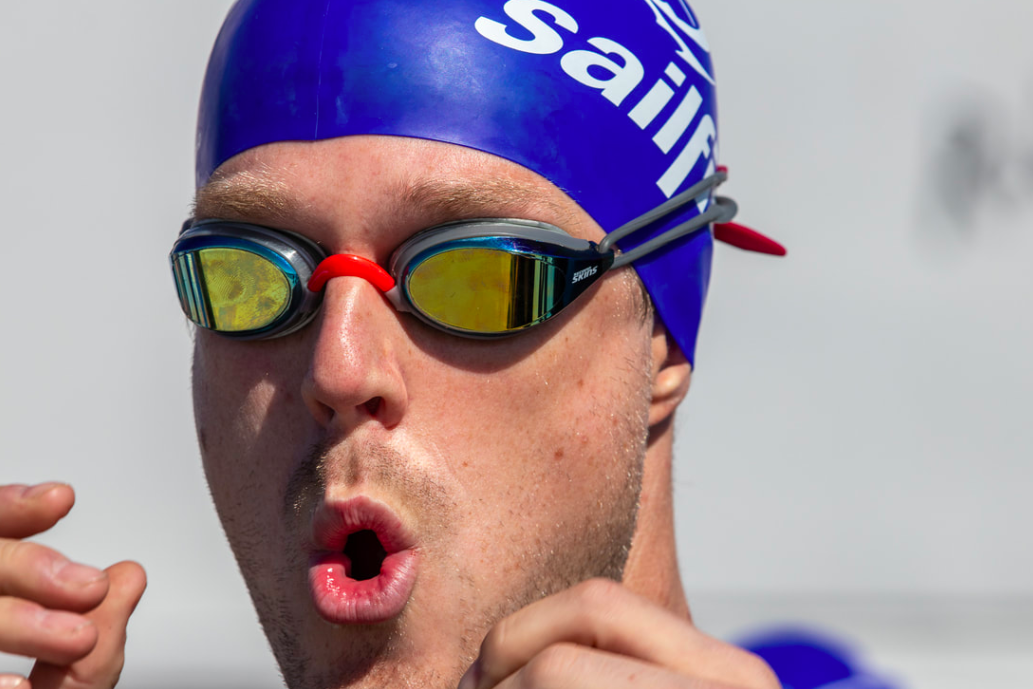 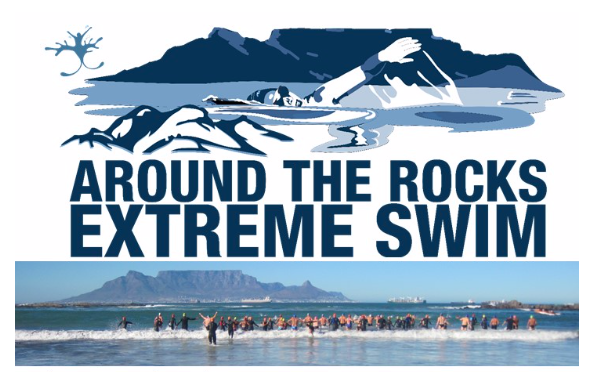 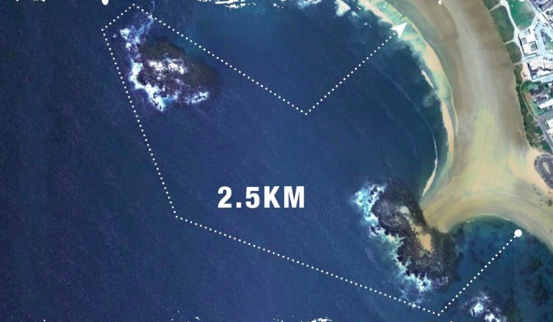 Around the Rocks Extreme Swim is the oldest open water swimming event in the Western Cape of South Africa.

The 2.5 km ocean swim is organized by the Bay Bay Surf Lifesaving Club on January 20th.

The annual Freedom Swim [see photo above] will be held on April 13th, the world renowned 7.5 km Freedom Swim is the annual crossing from Robben Island to Big Bay Blouberg.

The swim is held close to South Africa Freedom Day of April 27th. The Freedom Swim was founded by Ram Barkai in 2004 with the help of Friends of Vista Nova School. Freedom Swim ism also working together with the SEAL Trust to support development swimmers in the western cape and South Africa.

There is also a shorter 3.5 km swim that starts from the middle of the bay to Bay Bay.