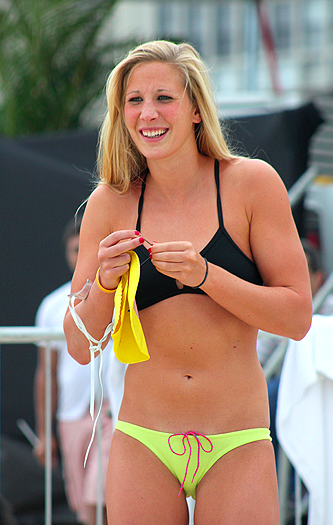 The winners for the 2017 USA Swimming Golden Goggle Awards will be announced on November 19th at the JW Marriott in Los Angeles, California.

In the eight categories for the 14th Annual USA Swimming Golden Goggle Awards, Ashley Twichell was the sole open water swimmer who was nominated – twice – based on this year’s accomplishments by American swimmers, focused primarily on the 2017 FINA World Championships.