Ashley Twichell Wins Outside And Inside 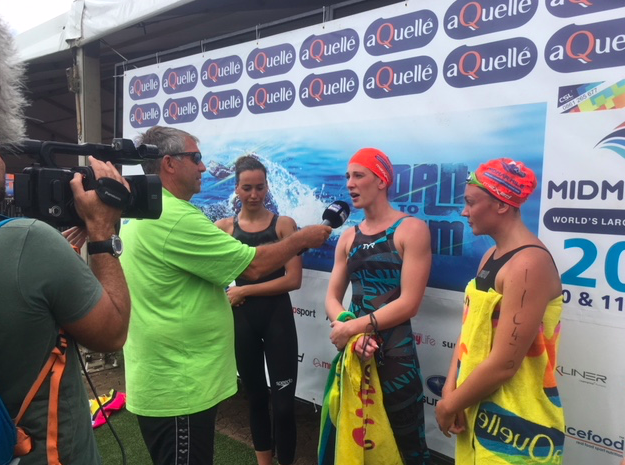 The upcoming summer season in the U.S. looks to be fast with 5 of the top 6 1500m pool swimmers in Atlanta also competing in 5 km and 10 km races on the national and international levels.