Athletes On Athletes Who Take Drugs 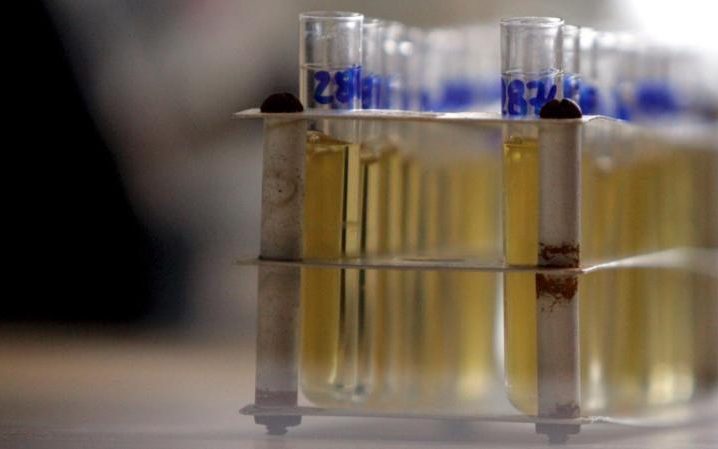 In the aftermath of American Lilly King calling out and then upsetting Russian swimmer Yulia Efimova in the 100m breaststroke at the 2016 Rio Olympic Games last night, an increasing number of people are cognizant of the long-time issues and differences in opinions that coaches and athletes have had with IOC and FINA regarding their policing athletes who intentionally take illegal substances to gain competitive advantages.

Long gone are the days when the average fan and media representatives doubt athletes (e.g., Shirley Babashoff in 1976) when they complain about competitors’ doping allegations or suspensions.

Efimova, the reigning world champion who served a 16-month doping suspension for failing drug tests in 2014 and 2016, had been recently reinstated to compete by the IOC and FINA – and booed at the aquatics venue by some Olympic spectators.

Michael Phelps agreed with King’s assessment of the situation. “It’s sad that today in sports in general, not just only swimming, there are people who are testing positive who are allowed back in the sport — and multiple times… I believe sport should be clean and sport should be on an even playing field, and I think that it’s sad that in sports today we have people who are testing positive not only once, but twice and still having the opportunity to swim at this Games.”

Normally at world championships and Olympic Games, athletes are tested in various ways.

Drug testing varies by sport and are usually not informed to coaches and athletes until the competition is set to begin. Drug testing at the Rio Olympics is a combination of targeted and place-based tests combined with in- and out-of-competition testing. In other words, the athletes can be tested based on a variety of procedures that remain unknown to them ahead of time.

But with swimmers, these out-of-competition tests have led to a variety of problems and complaints in Rio de Janeiro’s Olympic Village. Some swimmers, who are swimming late at night, are awaken with early morning knocks on their dormitory doors the next morning.