Atlantic City Around The Island Redux 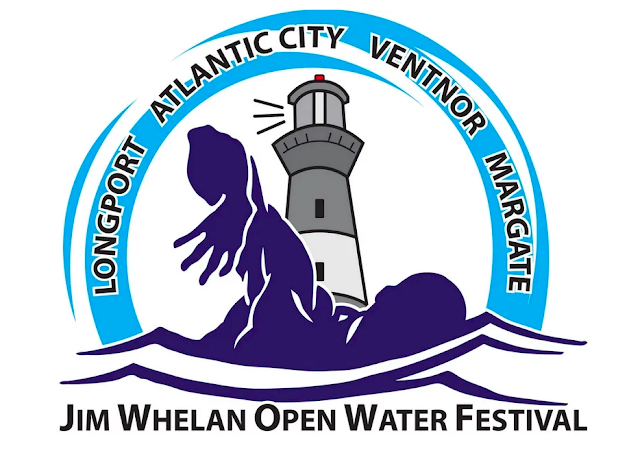 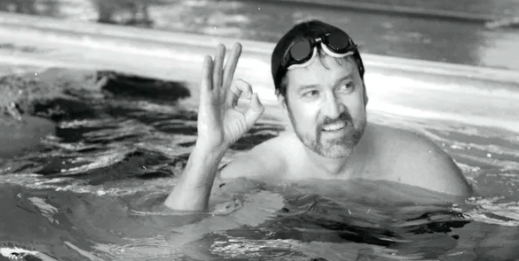 Atlantic City Around The Island Redux

The Around the Island Swim record holder is French professional marathon swimmer Stéphane Gomez who swam around Absecon Island in 2004 on 6 hours 37 minutes.

Karen Bown describes the event and its partners and sponsors, “We are so blessed to be working with the cities of Atlantic City, Ventnor, Margate, and Longport, along with the U.S. Coast Guard, Marine Police and countless NJ Beach Patrols. Through everyone’s efforts, we opened the community’s eyes to two important aspects of this race:

• The Whelan Whales program; free swimming lessons and water safety to the children of Atlantic City
• The historical significance of this race to the community and generations of lifeguard families

This festival is a great time to get the whole family involved, introduce the love of open water racing to youngsters, and see some great swimmers compete in this legendary event. All proceeds and fundraising from the festival will help support Green Whales and the Atlantic County youth in their swimming and water safety success.”

She reminds the athletes of the difficulty of the swim that starts and finishes at the Atlantic City High School Boat House 3401, “This is an open water swim festival; the current, tide, and wave conditions are unpredictable. The water temperature is expected to be in the range of 70-79°F (21-26°F). The event will go on as planned regardless of rain. In the event of extreme weather, the race committee will make a decision on whether the race will go on as planned.”

Registration is open until May 15th. There is a maximum of 24 athletes in the water at anytime. All relay teams types can be made up of 2, 3, 4, 5, or 6 athletes. Each athlete will swim for one hour. The order of swimmers will be provided one week prior to the event and cannot be changed.

Robin Taylor explains their motivation. “We do a lot for inner city children with our programs at Green Whales. In the past year, we taught swimming and water safety for over 500 children free of charge. We currently have 97 children in for 16 weeks leading up to summer.”