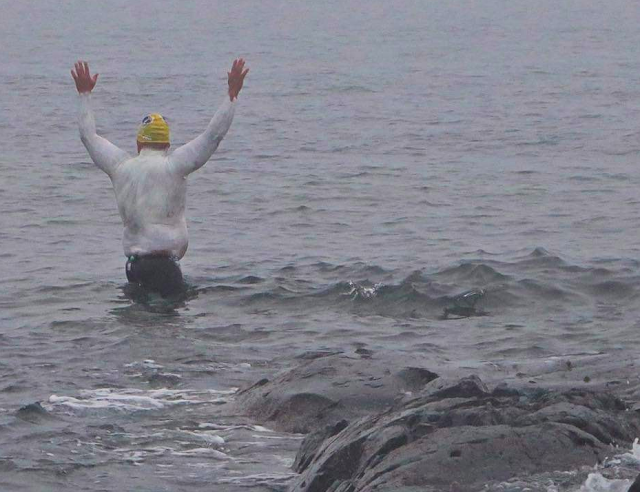 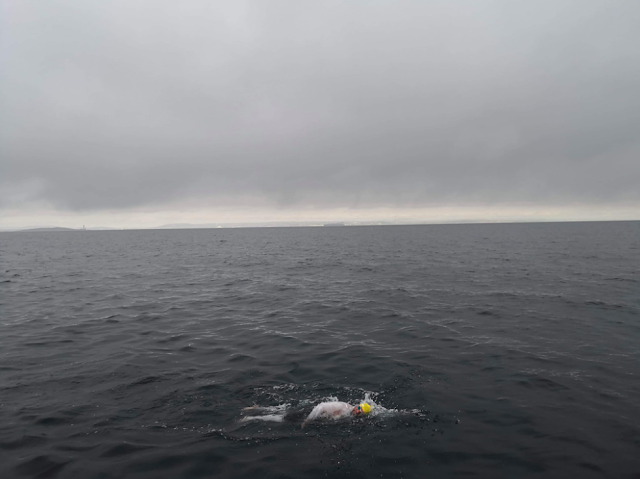 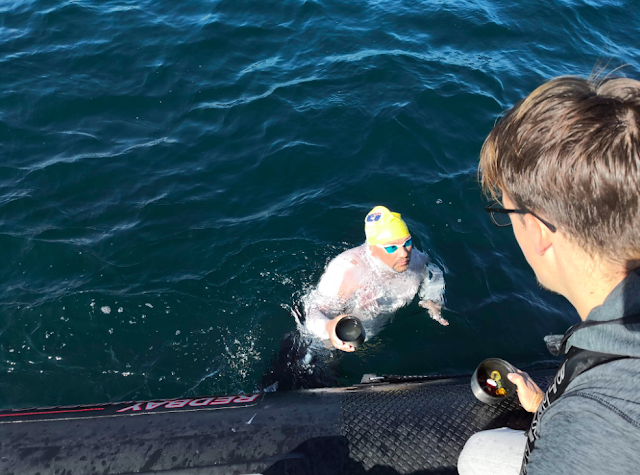 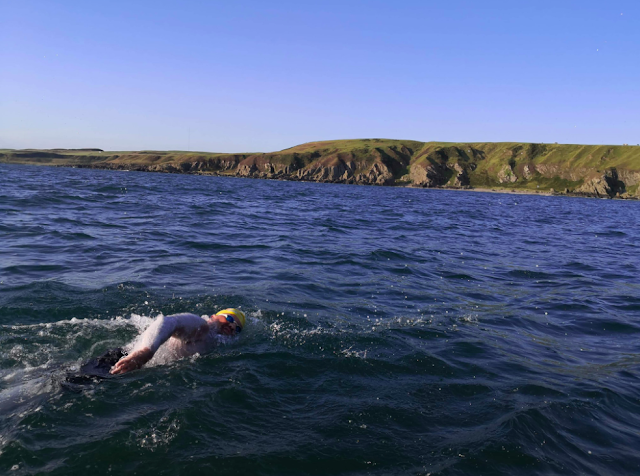 Hungary’s Attila Mányoki had left the most difficult channel of the Oceans Seven challenge for last. His long journey to complete the North Channel – with two previous attempts – came to fruition on August 26th with a tough 12 hour 11 hour crossing.

His cumulative time to complete the English Channel, North Channel, Tsugaru Channel, Catalina Channel, Cook Strait, Strait of Gibraltar and Molokai Channel was 64 hours 33 minutes 5 seconds – but none of it was as difficult as his final 35 km swim between Northern Ireland and Scotland. “I gave everything I had,” he explained later.

Infinity Channel Swimming reported the 53-year-old’s crossing as the 86th solo swim of the North Channel, the 79th swimmer, and the 47th male in history to be successful and caps off quite a prolific career of the International Marathon Swimming Hall of Famer.

To achieve the Oceans Seven, he completed the following 7 channels:

But along the way, he also completed the 12.5-km Lake Balaton swim in Hungary in 1989, the 45 km Swimming Marathon of the Messinian Gulf in Greece in 1991, FINA Marathon Swimming World Cup events in Italy, Germany, Serbia, Greece, Egypt, Brazil and Argentina, open water swims in the Netherlands, Belgium, Croatia, Serbia, Greece, and Spain (Maratón Acuático Tabarca-Alicante), FINA Grand Prix races in Canada and the USA, crossed Lake Balaton in 2008 in 25 hours 42 minutes, did the Beltquerung swim in the Baltic Sea between Denmark and Germany, completed a 6 km Corinth Canal crossing, won the 15 km Cold Half in Hong Kong, completed the Swimming Marathon of the Messinian Gulf in 2004, 2005, 2006, 2008, 2009, 2011, 2012 and 2014, completed all four stage swims of the 2018 SCAR Swim Challenge in Arizona.