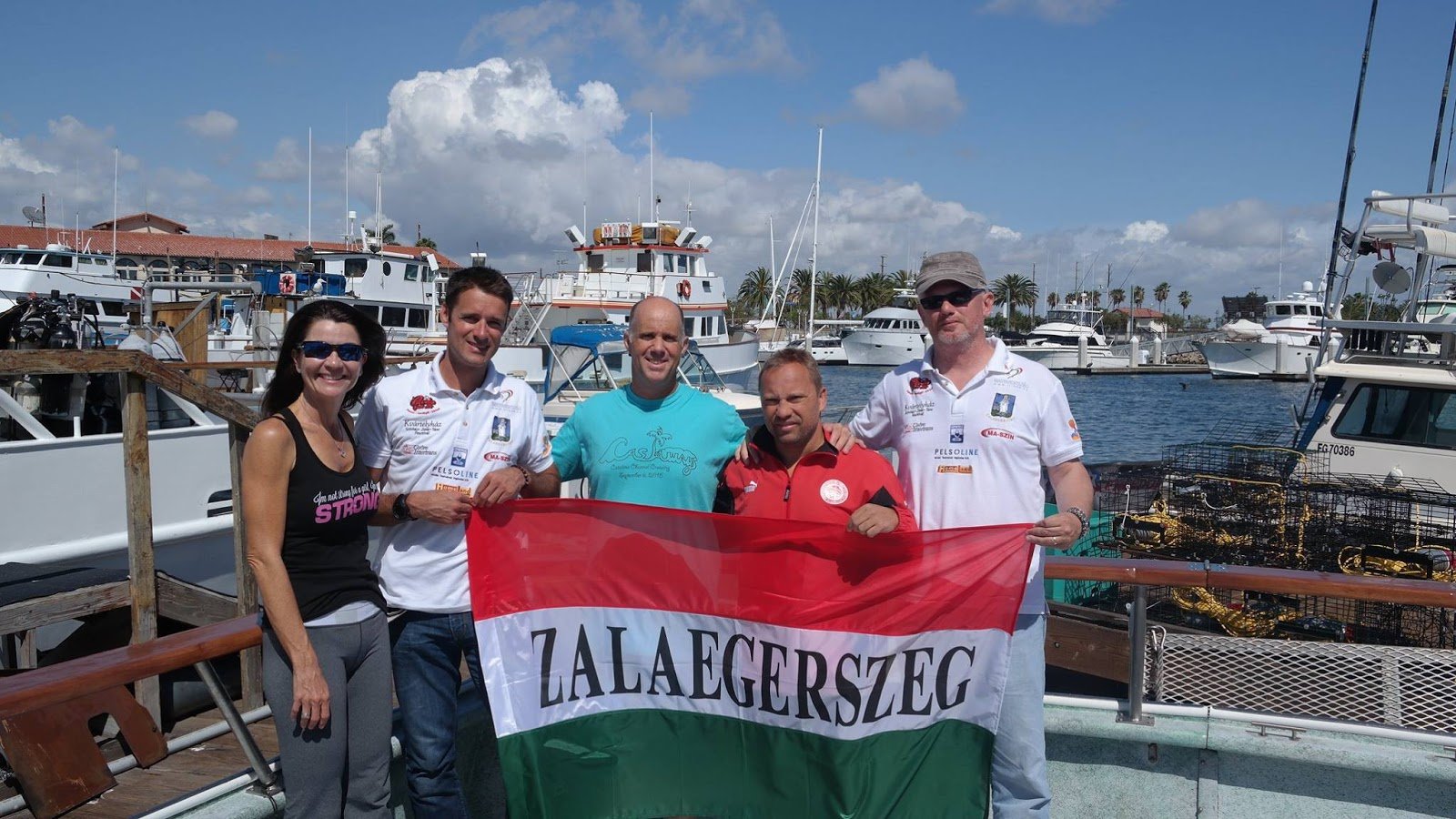 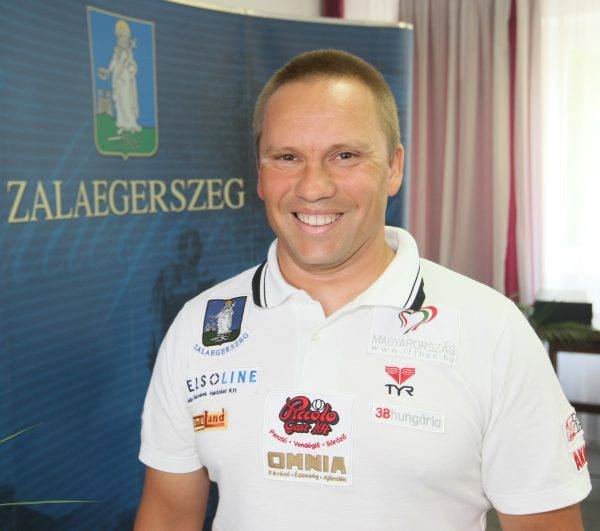 Last night, it started to sprinkle, then rain, then downpour on the Southern California coast. It was a welcomed respite from the drought that is affecting the western part of the United States.

While the mainlanders were comfortably sleeping under wet skies, Attila Mányoki and his crew were heading out from San Pedro Harbor towards Santa Catalina Island. The rain led to winds and unusually lumpy conditions. Luck was not on Mányoki’s side. “It was 2-3 foot seas the whole time. [But] he is a strong swimmer.”

10 hours 59 minutes after jumping off the island and less than a week after setting a new Molokai Channel record in 12 hours 2 minutes in similarly rough seas, Mányoki crawled upon on the Southern California mainland under bright sunny skies to complete his fourth Oceans Seven channel in four tries (English Channel + Tsugaru Channel + Molokai Channel + Catalina Channel).