Aurélie Muller Is Chasing Her Dreams

Aurélie Muller of France has an English-language tattoo imprinted on her foot, “chase your dreams”.

That she has been chasing her dream for three Olympic quadrennials. She initially qualified for the 2008 Beijing Olympic 10 km marathon swim, but finished a disappointing 21st. In 2012, she missed qualifying for her second Olympics.

In her third quadrennial, the 25-year-old is getting closer to realizing her dreams. She recently won the 2015 FINA World Championships 10 km race in very convincing fashion, completely dominating the competition with a strong swim where she separated herself from a lead pack full of Olympic medalists and world champions by over 20 seconds. 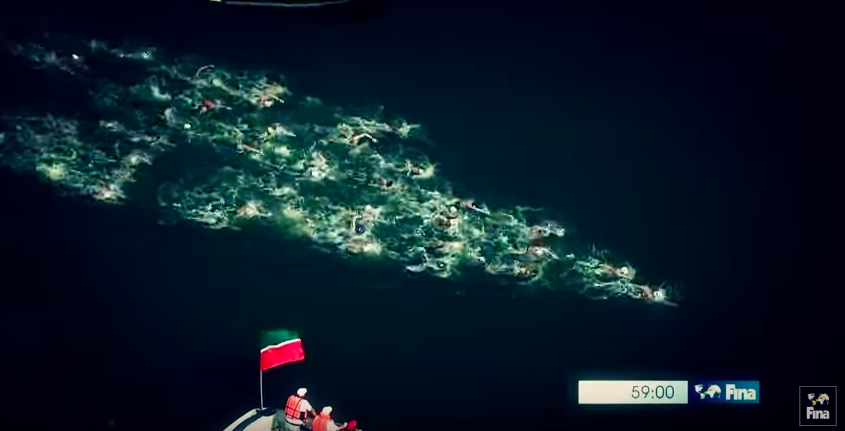 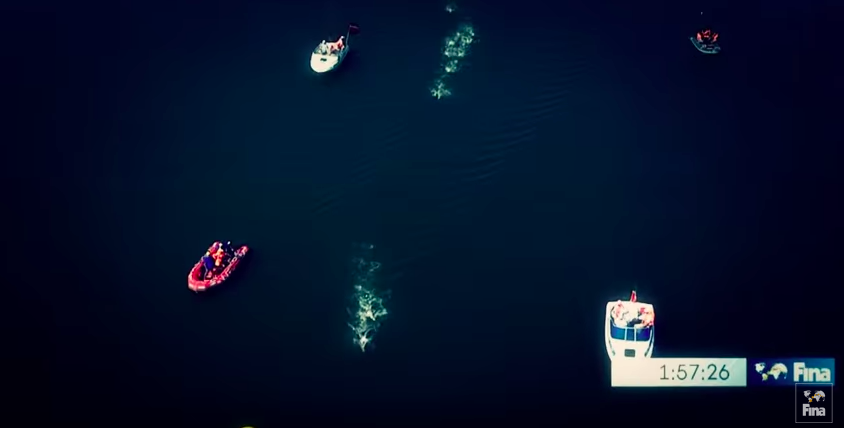 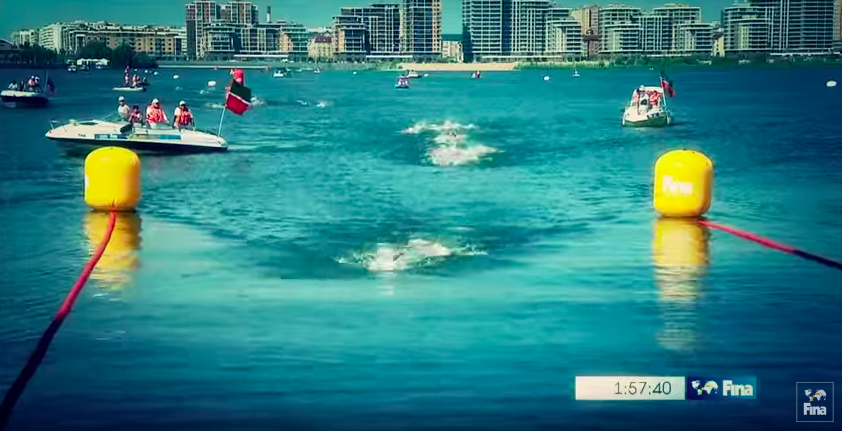 When she took off with 3000 meters to go in the 10 km marathon swim, there was no looking back – she was truly chasing her dreams. She stretched out the field and kept on swimming at a powerfully fast pace to become the first woman to qualify for the Olympic 10K Marathon Swim at the 2016 Rio Olympic Games. 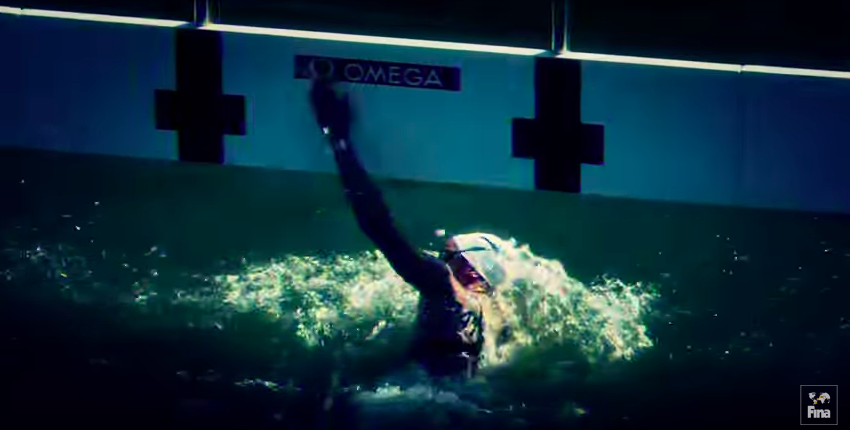