Chris Guesdon and Gary Toner announced Susanne Guesdon as a member of the inaugural Class of 2020 in the Australian Marathon Swimming Hall of Fame. 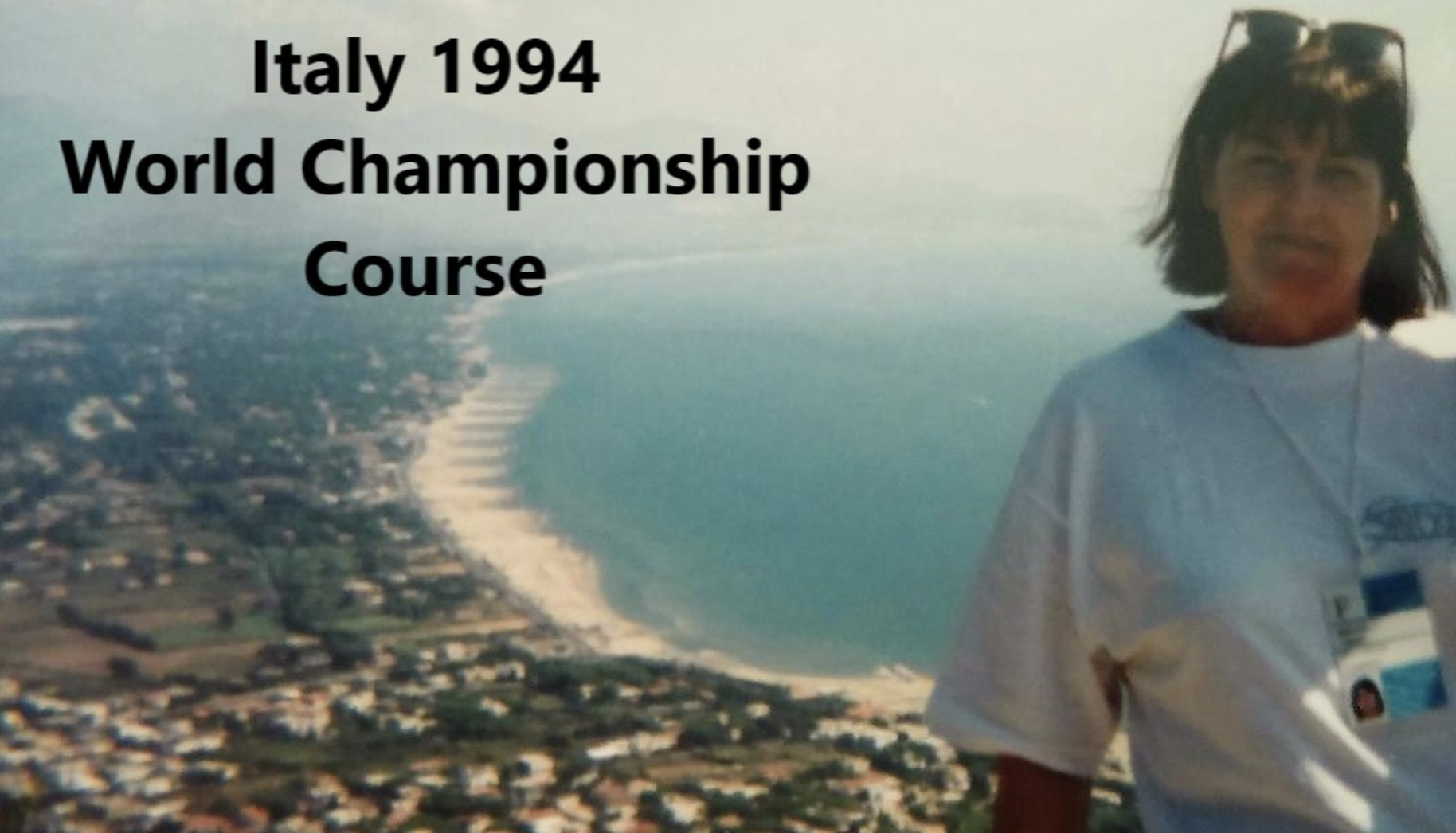 They explained, “Susanne Guesdon is a versatile Australian marathon swimming administrator. She has had a prolific career since 1966 as a race director, event organizer, handler, Australian team official, lecturer, judge, health and fitness advisor, and boat driver who possesses a global focus for the sport.

Sue envisaged the Marathon Swimming Mentor Programme which she advocated in a continental video meeting and saw it released to the world on openwaterpedia in August. Sixty four global multi-lingual mentors are already signed up to the program.

Sue was a manager and handler in the races and swims which are historically significant. These were, the World Professional Marathon Swimming Federation and the International Long Distance Swimming Federation events in North America and Europe in the 1970’s.

Sue was known to handle for several international swimmers at once in a race particularly in Canada when swimmers required experienced handlers at an event.

Two highlights of her multiple worldwide handler roles were in the International Long Distance Swimming Federation’s World Championships with Jenny Anderson, Australia’s first World Championship placegetter with silver medal success in the Maratona del Golfo Capri-Napoli in 1975. Another highlight of Sue’s experiences in the English Channel was her invitation as crew handler in the famous and exciting Arabs Nations English Channel Races of the 1970s.

She served as the founding Secretary of the Australian Long-Distance Swimming Federation a position she held from 1973 to 1978.

For almost 30 years, Sue edited and wrote the Australian open water newsletter an yearly reports between the 1970s and 2000. This period was significant to the sport as it enabled open water swimming communications Australia-wide. She served as an official of the 40 km Port Philip Bay ‘Truth Big Swim’ in 1968. Sue was an official and organizer of the Port Moresby Daugo Island Ela Beach Marathon Race in Papua New Guinea in 1971. The first marathon swim event ever held in the country.

She served as a coach handler for the 34 km Relay Derwent River Marathon in the 1970s. Sue co-organized the inaugural Repulse Bay Life Saving Club’s marathon swim in 1977 in Hong Kong which many years later became a FINA World Cup Swimming event.

In the 1980s at the Australian Marathon Swimming Championships, Sue was the organizer and a director of the Kingston to Hobart and Hobart to Kingston National Open Water Swimming Championships events. As a volunteer member in the successful Australian open water teams of the 1990s, Sue was instrumental in administering the pre-tour logistics, accommodation, transport and food. On tour, she was team assistant in multiple roles.

At the 2007 Arafura Games, the first open water swimming event was held in Darwin Northern Territory. Sue was the Clerk of Course for this international event which was held in Lake Alexander.

In the 2000s in Indonesia, Sue was an official in several marathon swimming festivals during the decade and participated in their development in Jakarta, in Thousand Islands Putri, and in Bali. She was the Clerk of Course and an educator for marathon swimming in The Southeast Asian Games, the Asian Beach Games and development forums. After the Lake Toba Marathon in northern Sumatra, Indonesian Open Water Swimming went on to induction as an Honouree in the IMSHOF.

Sue co-established the 34 km Derwent River Big Swim, one of the Marathon Swimmers Federation World’s Toughest 13 where she has held all roles from administrator to handler.

Sue established and is co-manager of the Australian Triple Crown of Marathon Swimming.

Many world famous swimmers have stayed with and visited the Guesdon Tasmanian household over the years including Philip Rush, Jenny Anderson, Des Renford, Dick Campion, Shelley Taylor-Smith, Melissa Cunningham, David O’Brien and Penny Palfrey, some have even slept on the lounge room floor when the house was full at race times.