Chris Guesdon and Gary Toner announced Susie Maroney as a member of the inaugural Class of 2020 in the Australian Marathon Swimming Hall of Fame. 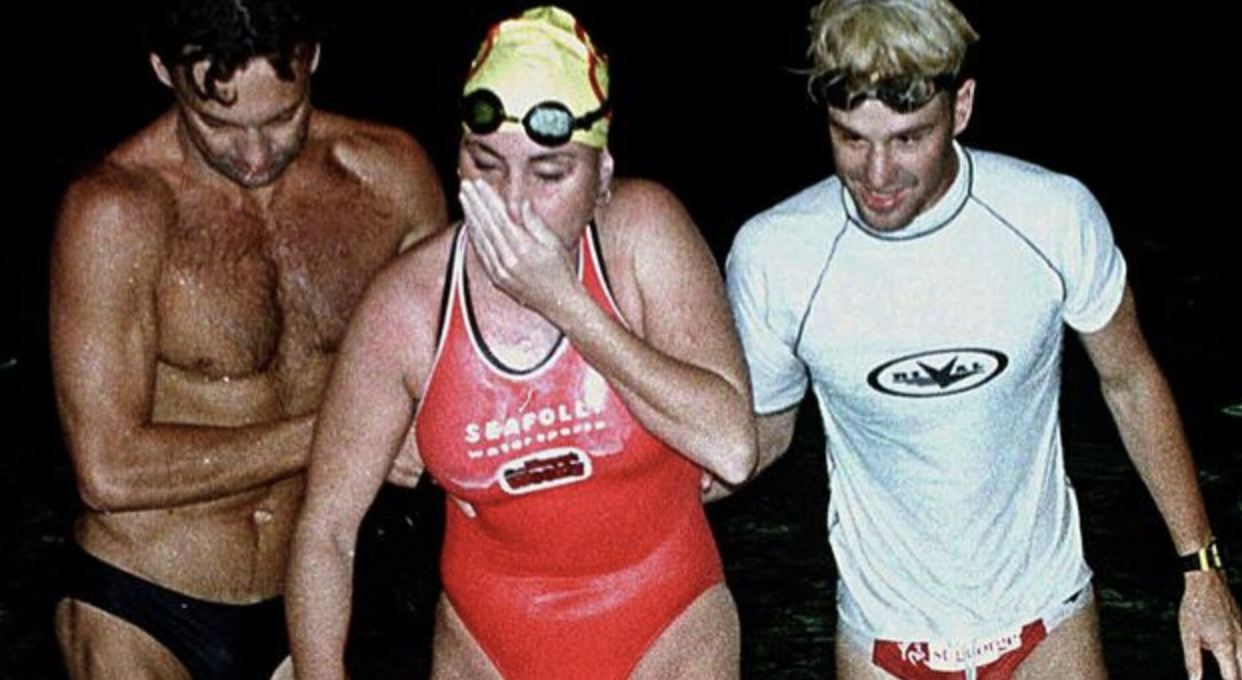 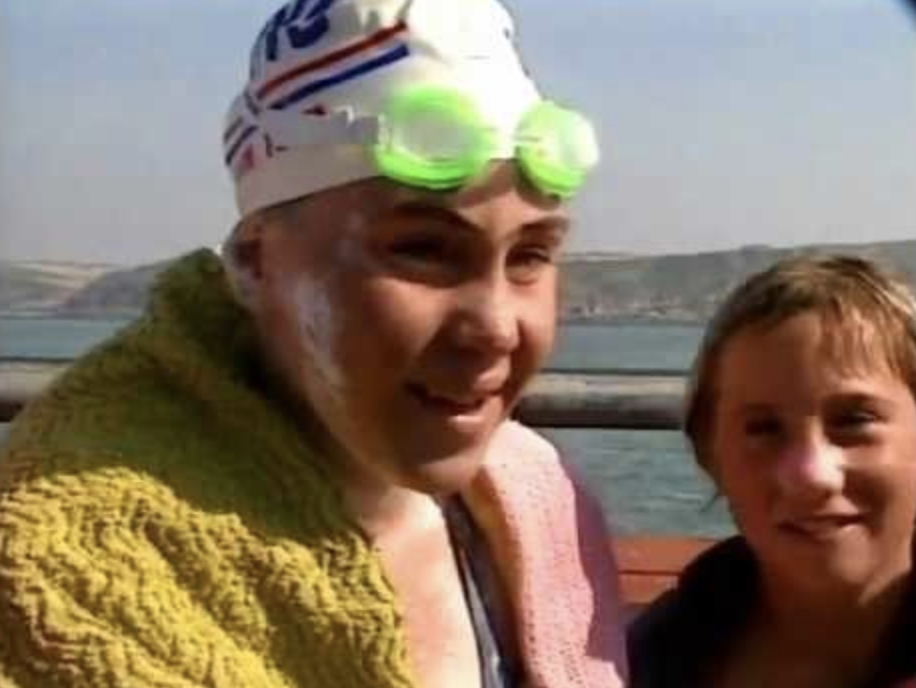 They explained, “Susie Maroney is our next inductee into the Australian Marathon Swimming Hall of Fame. Susie is Australian representative swimmer no 420 for representing Australia at the 1991 Pan Pacific Championships in Edmonton, Canada in the 25 km event. Susie was coached by the legendary Dick Cain.

Susie was first recognised as a long-distance swimmer in 1989 when she achieved third place in the Australian Marathon Swimming Championship at the age of 14 in the 25 km.

At the early age of 14, she won the USA Long Distance Swimming Championships, and then at 15 became the youngest and fastest Australian to swim the English Channel. In 1990, she became the first person to swim from Manly, New South Wales to Darling Harbour and back again in seven hours. That same year, she also broke the speed record for 1990 for swimming the English Channel, with the help of her mentor Des Renford.

She was the two-time winner of the Manhattan Island Marathon Swim in 1990 and 1994. She won the 26.4 km International Self-Transcendence Marathon Swim in 1994. She completed the fastest female two-way English Channel crossing (England-to-race, England) in 1991 at age 17 in time of 17 hours 14 minutes.

At age 22, the first person to swim the 180 km Florida Straits from Cuba to the United States on May 12th 1997. Susie swam a record 197 km from Mexico to Cuba, covering the longest distance at the time swam without flippers in open sea, in 38 hours 33 minutes (on June 1st 1998). She completed a 160 km swim from Jamaica to Cuba on September 15th 1999. During Hurricane Floyd, a Category 4 hurricane, Susie also held the Guinness Book of World Records listing for the longest distance swum in 24 hours (93.6kms) until 1997. Susie completed her farewell swim on February 23rd 2003 by swimming from the Opera House at Circular Quay to Manly Wharf.

Her awards and honors include an Order of Australia, an Outstanding Achievement Award from the NSW Government, the Variety Club’s Sportswoman of the Year. and was inducted into the International Marathon Swimming Hall of Fame in 2005.“

Swimming Compared With Running, Walking, And Sedentary Habits In Men

Camaraderie, Community And Collegiality In The Open Water