Chris Guesdon and Gary Toner announced Tracey Knowles as a member of the inaugural Class of 2020 in the Australian Marathon Swimming Hall of Fame. 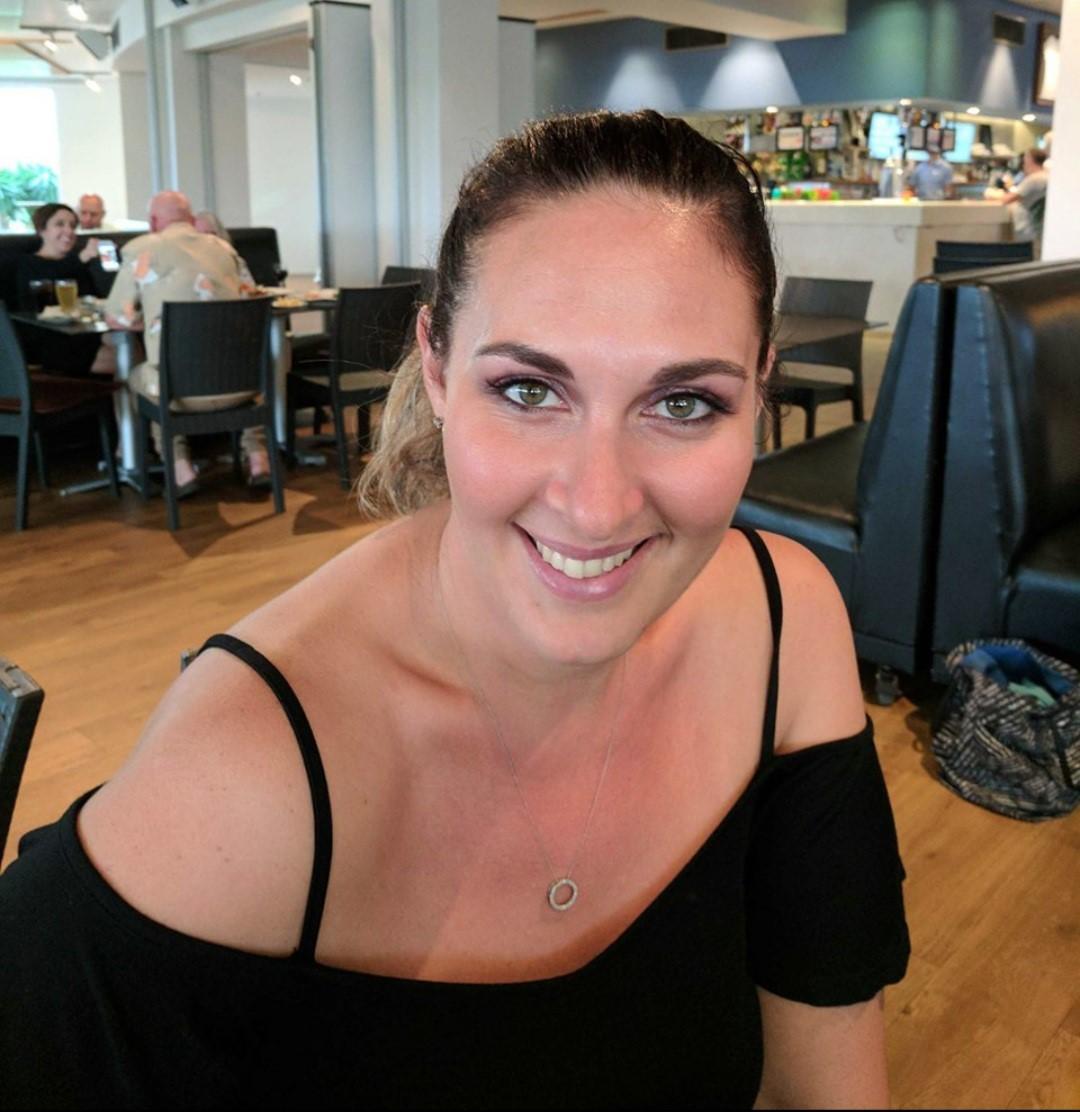 They explained, “Tracey is Australian representative swimmer no 488 for her selection into the Australian open water team for the 25 km in Fukuoka, Japan where she finished 4th and was 1st Australian home in her international debut. Tracey was coached by Team Toner: Gary and Suzanne Toner. Tracey achieved amazing results throughout her career with 1998 being the pinnacle year, claiming 4th at the FINA World Championships in Perth in the 25 km race and teaming with Mark Saliba (AMSHOF), Grant Robinson (AMSHOF), and Melissa Cunningham (AMSHOF) to finish with 2nd in the Team event.

1998 included two FINA World Cup wins in the 36 km Traversée international du lac St-Jean in Canada and 28 km Traversee Lagao Tapes in Brazil, a 2nd in the 40 km Traversée Internationale du lac Memphrémagog, and 2nd in the 57 km Maratón Acuática Internacional Santa Fe – Coronda in Argentina. Tracey also won the the USA Swimming 10 km National Championships and is a two-time winner of the 19.7 km Rottnest Channel Swim in 1997 and 1998.“

For a list of her marathon swims, visit here.