Autographed Photo Of Captain Matthew Webb Up For Bid 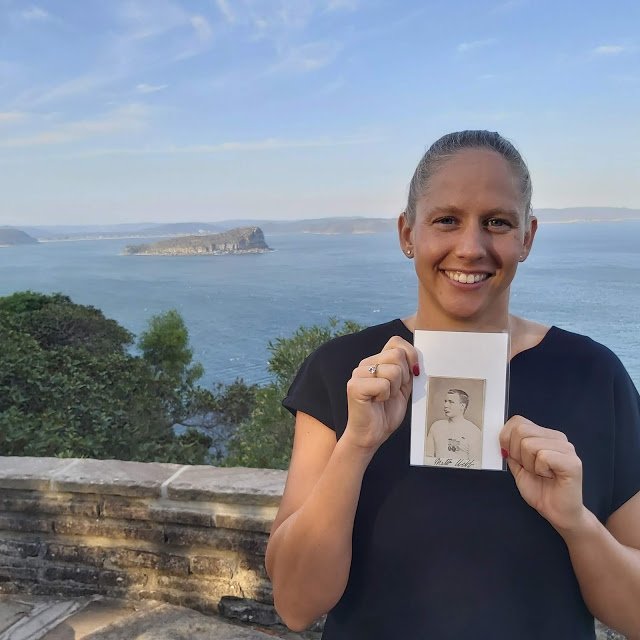 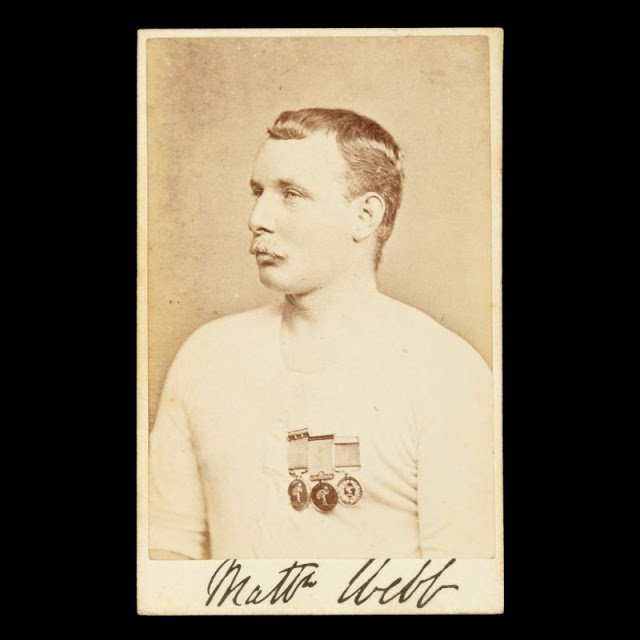 Autographed Photo Of Captain Matthew Webb Up For Bid

“The highest bidder can own a piece of history and support the Victorian Premier’s Bushfire Appeal, where 100% of the proceeds goes to the Appeal. An autographed photograph circa 1875 of Captain Matthew Webb is up for bid on the online charity auction.
Bidding closes in under 9 days, don’t miss your chance to get involved.”

McCardel explains her efforts, “You may have heard about the catastrophic fires in Australia which have killed dozens of people, including firefighters, devastated communities (thousands of homes lost), razed 25 million acres, left 1 billion animals dead, and destroyed much of the habitat for those still living.

I wish to support those in need and I have partnered with two individuals to create an online auction open to people around the globe, not just those in Australia. We need your help to raise the most funds possible.

Ebay and Bid For Good are hosting the online auction which is live now with this very special piece of International Marathon Swimming memorabilia which will be announced at that time.

The two people who are supporting me with this initiative are Paul Simons, my amazing sponsor from Lo-Chlor Chemicals, who has generously offered to match dollar-for-dollar up to $10,000 the highest bid. And Douglas Stewart from Douglas Stewart Fine Book has kindly donated the memorabilia. Doug also guarantees the authenticity of the item.

Where do the funds go? 100% of proceeds will go to the Bendigo Bank Community Enterprise Foundation who are partnering with The Victorian Government and The Salvation Army to establish an appeal, with 100% of donated funds going directly to communities in need. An Advisory Panel, chaired by former Victorian Deputy Premier Pat McNamara, will consider and recommend where the funds are distributed. Please note: for those living outside Australia we accept international donations. The appeal will be conducted by the bank’s charitable arm, Community Enterprise Foundation. All donations of $2 or more are tax deductible and donors will be provided with a tax receipt through the Foundation.”