Avram Iancu, Day 14 Along The Danube 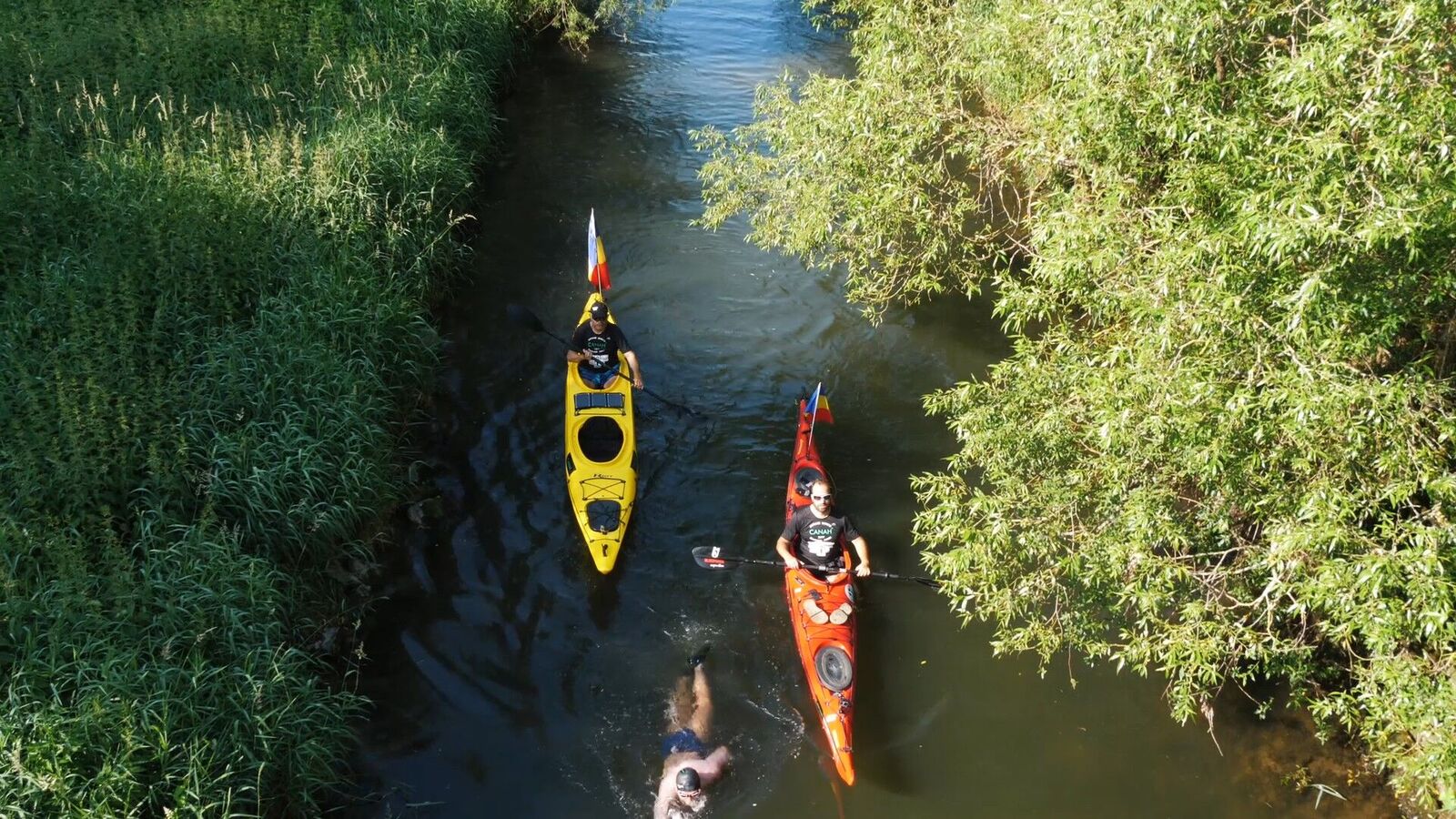 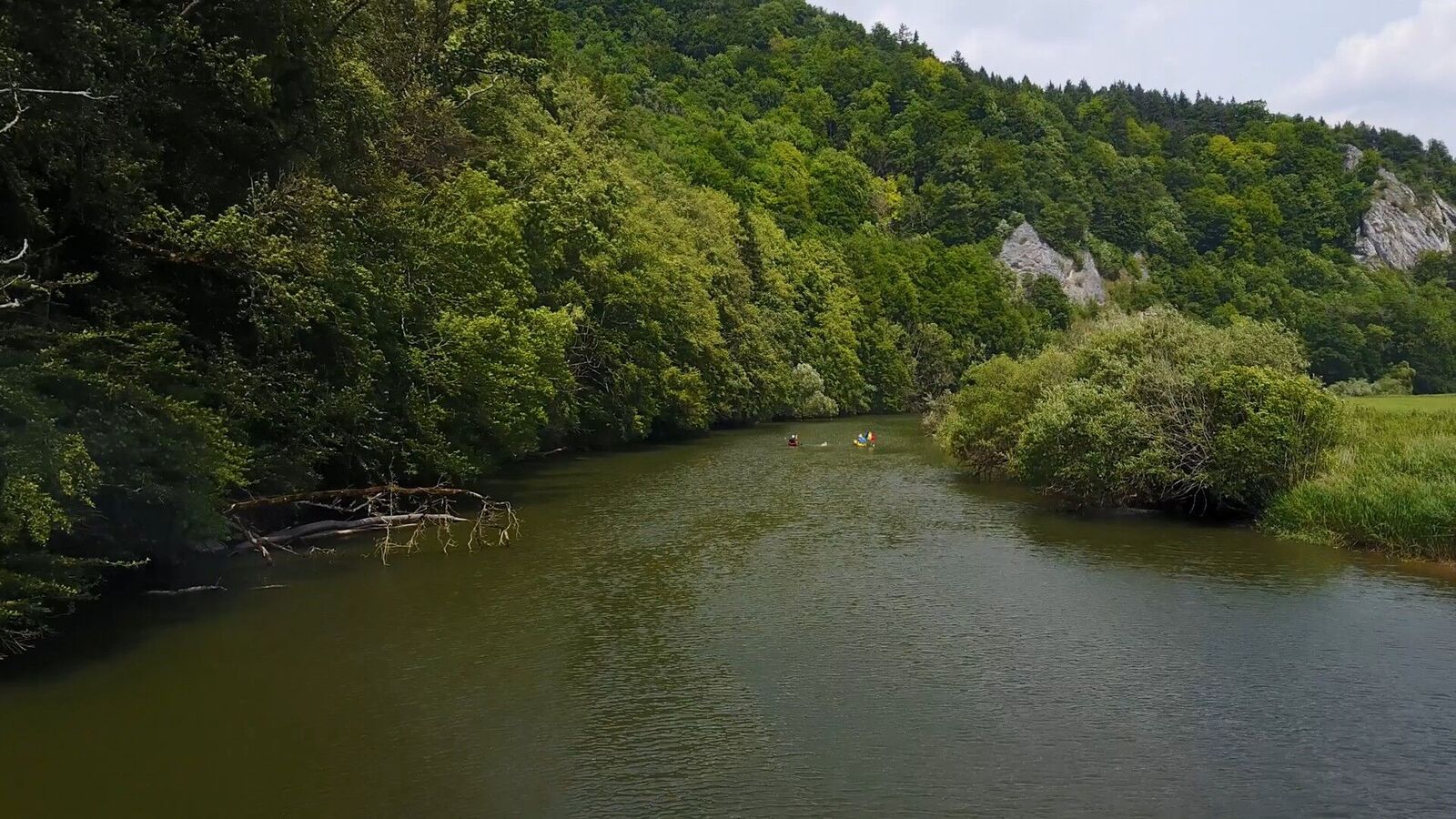 The 41-year-old librarian from Petrosani, Transylvania started his stage swim from Donaueschingen in the Black Forest in Germany. He is now on Day 15.

Day 14 Report of July 3rd
The weather punished Iancu again today. Severely affected by the cold, he had to stop swimming after 90 minutes and some 8 kilometers. “My whole body was shaking because of the cold and my pectoral and dorsal muscles and triceps are extremely sore. It was such an awful day, that not even in my worst nightmares have I ever imagined this could happen.”

He got dressed and tried to warm up for over two hours, but his body was completely exhausted and his mood was quite flat. He was determined to try swimming a second time so he literally sprinted towards the river and plunged into the water. But he only managed to push forward for another 4 km.

At this point Iancu and the team decided to camp early and rest before starting again in the morning. Just when he thought the day had dealt him a bad blow, a fisherman who had found out about his swim, offered them the 25 cm long perch that he had just caught. “I returned the gesture by sharing Canah energy bars with him. Our spirits immediately lifted after enjoying the delicious grilled fish, and we are now looking forward to a fresh start in the morning.”

A report on his stage swims between Days 1-9 is posted here.

A report on his stage swims between Days 10-13 is posted here.