Avram Iancu Does The Same Differently Down The Danube 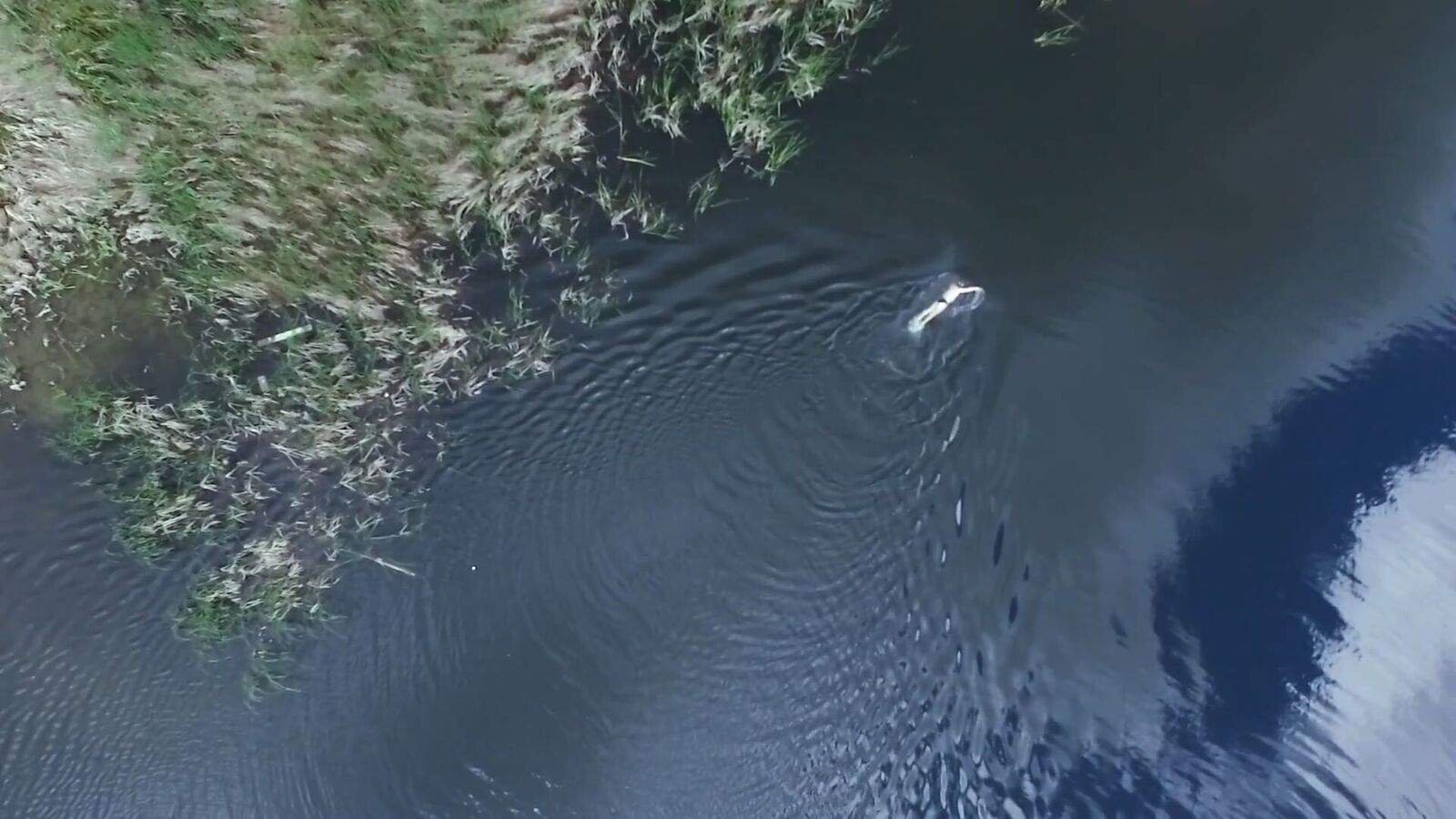 The 41-year-old librarian from Petrosani, Transylvania started his stage swim from Donaueschingen in the Black Forest in Germany. He is now heading into Day 18 as each day is a dynamically different replication of the day before.

Day 17 Report of July 6th
For the first five hours of today’s stage swim, Iancu battled almost 12 km of still water before passing yet another dam on the Danube. He managed to swim an impressive 41 km before camping for the night as he reflected on his effort to pass the three dams scattered across the last 100 km.

“Today was exhausting, but very satisfying. I had a big meal and I am just about to have my daily hemp protein powder shake before going to sleep.”