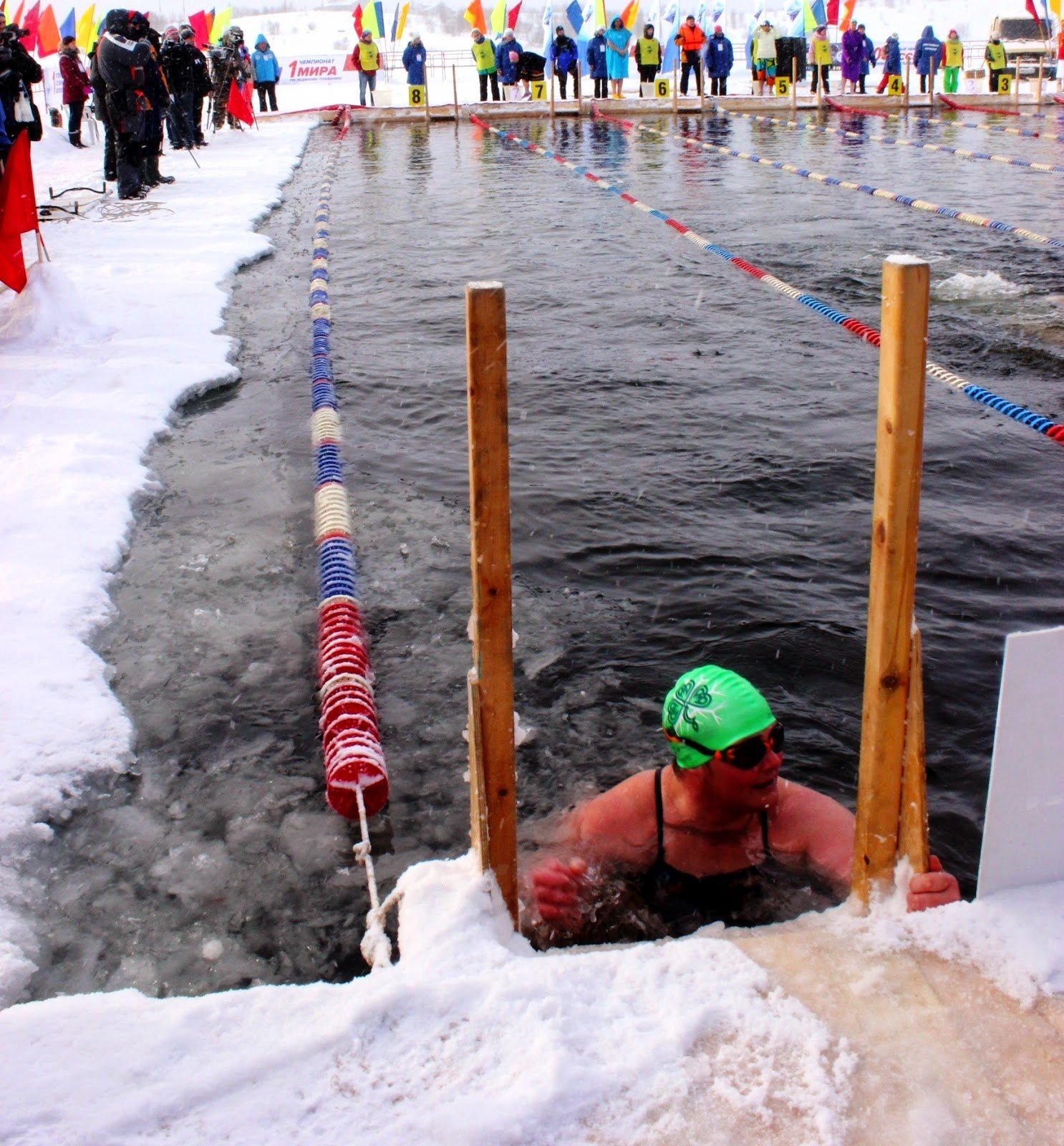 At the World Explorers Bureau, some of the world’s most awe-inspiring women share their experiences and mindsets. They include renowned speaker and some of the most accomplished female explorers and adventurers on the planet.

But there is only one swimmer in the entire group: Nuala Moore.

Even among its Ocean Speakers and all its male speakers, there is still only one swimmer: Nuala Moore.

Moore, well-known in the open water world for her participation in the Round Ireland Swim, ice swims inside the Arctic Circle, and the Bering Strait Swim, is engaging and educational as she speaks to travelers on Celebrity cruise ships.

She speaks this week in Naples, Santorini, Istanbul, Kusadasi, Mikonos, Athens and Sicily on various topics including the development of her ice swimming career, hypothermia and survival mechanisms, and the physiological concept that “you don’t have to be thin to be fit”.

“I will talk about the difference between the impossible and the possibility is planning and training, and the relay around Ireland and the Bering Strait and its impact on our lives. I will discuss how the concept of Team matters in life and in sport. It’s wonderful work and it is such a pleasure to share our passion and information to a new audience each time.”