Back And Forth To Get Across And Around 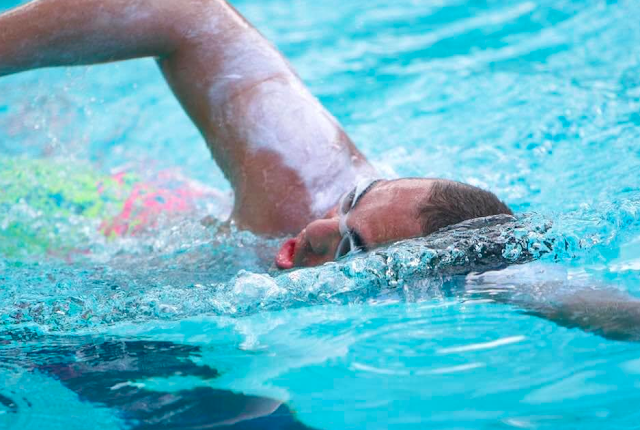 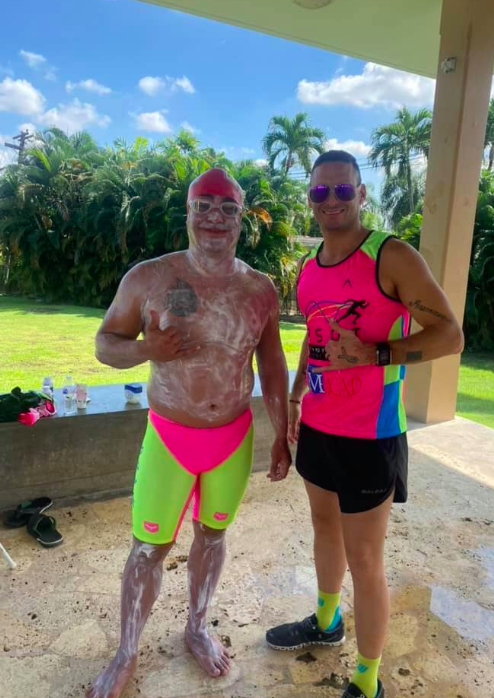 Back And Forth To Get Across And Around

Joel Matos Ortiz, works and recreates in the water.

Matos is an Aquatic Therapist and marathon swimmer from Puerto Rico who completed a 4-island 2-day stage swim called Swim Across The Caribbean in 2018 to benefit the Hospital del Niño de Puerto Rico.

His next long-range goal is to complete the Triple Crown of Open Water Swimming in as short a period as possible.

As part of his preparation for his planned swims across the English Channel and Catalina Channel, and around Manhattan Island in New York, Matos finished a 30-hour non-stop swim in a 50m pool to benefit Special Olympics Puerto Rico. Coach Randy Soler reported, “Joel swam 77,050 meters to become the first Puerto Rican to swim so far in one non-stop period in a pool.”

Matos said after his training swim was completed, “I have a mix of many feelings and physical pain, but it’s totally normal. Thanks to all my family and support team, especially to my wife Aracelis Torres-Santana who was with me all the time.”