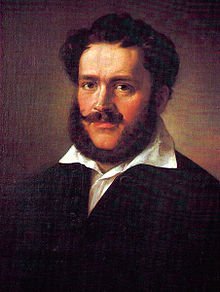 Miklós Oláh is the chief researcher of the Balaton Development Council and has long worked on projects that support the development of the Lake Balaton region.

Balatonfüred is the right choice for the open water events of the FINA World Championships. These American, Australian, New Zealander, Brazilian or South African visitors will have the chance to discover the Balaton region, so they and many of their compatriots might return the years after to this breathtaking and unique location
.”

The open water swimming events of the 17th FINA World Masters Championships will be held between August 10th-12th.