Be A Trooper…A Century Of Open Water Swimming History 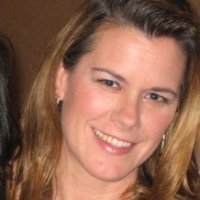 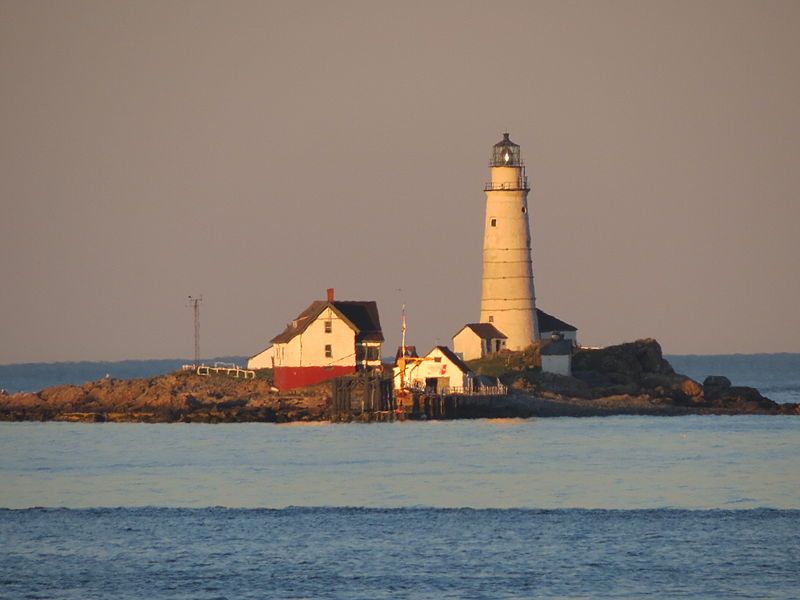 Set in the shadow of America’s first lighthouse on Little Brewster Island with a finish at the famed L-Street Bathhouse in South Boston, the swimmers of the Boston Light Swim will each become part of American open water swimming history. The historic race, dubbed the Granddaddy of Open Water Swims, began in 1908 and has tested the mettle of some of America’s best swimmers for over a century.

With water that is typically 14ºC (58ºF), race director Greg O’Connor acknowledges the variable conditions and strong tidal flows that challenge the field between 3 to 5 hours.

But O’Connor navigates the fine line between overwhelming the field with difficult obstacles and safety.

“We have put a lot of time, energy, thought, and effort into making this race as safe as it possibly can be. The safety plan includes a motorized support boat assigned to each swimmer, Coast Guard and Environmental Police coverage, as well as dedicated Boston EMS personnel on standby should any swimmers experience difficulty during or after the race. We take great pains to ensure that [safety] continues for every single participant.”

One of the organizers Elaine Howley, herself just back from an attempt of the North Channel and an accomplished ice swimmer, predicts a male-female gender battle over the 8-mile course to stand atop the podium. “[Defending champion] Eric Nilsson is expected to place high among the finishers again this year [but state trooper] Lynne Mulkerrin (shown above) will likely give the men a run for their money.”

The official results of the race are posted here.