Be Wise In The Open Water 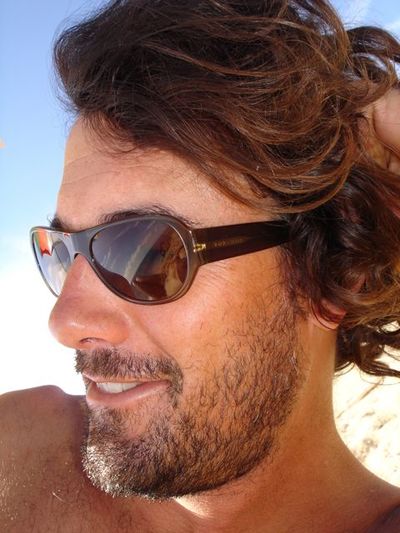 Hank Wise is planning to do his fifth Catalina Channel crossing in November this year.

The Stanford graduate completed his first crossing from Catalina-to-the-mainland in an 8 hour 7 minute crossing in 2010 and was only 34 seconds slower in a mainland-to-Catalina crossing in 8 hours 7 minutes five years later in 2015.

That six-member relay set the overall Catalina Channel relay record of 6 hours 53 minutes and later crossed the channel again in 2015 in 10 hours 56 minutes.

But as a warm-up and prelude for his Catalina Channel crossing, he will attempt a 12.2-mile Anacapa-to-mainland crossing in Oxnard this weekend.

“I’m prepping and getting pumped,” said Wise as he huddled with his escort boat captain Steve Meisenger. “He will navigate and lead me to the Channel Islands Harbor Mouth for a landing at Silver Strands Beach along with surfer and prone paddler Adrian Straight on 10’6 Bennett paddleboard will be beside me and handing me feeds every ½ hour. Santa Barbara Channel Islands Swim Association official observer Dave Van Mouwerik will oversee and certify my swim.

Wise described the expected conditions. “The winds are predicted to be rather mild, light north-east (offshore) switching to onshore at noon. This area can really get a lot of wind and weather. Tide is in a first quarter moon phase with a mild tidal variance of .4 knots ebb and .4 knots flood.”

With the perfect conditions, the national level swimmer could challenge the current record held by the famed Jim McConica in 4 hours 38 minutes set in 2012.

But more important than any record is the simple joy in preparing for and achieving another channel dream for the local Southern California. ” If you have a dream, then go for it. Train for it, research it, train some more, ask questions, connect with others who have done it and get out there and get ‘er done.”

For more information on this channel crossing, visit here. To follow Wie across the channel in real time, visit here.