Beach Talks About The Old Men And The Sea

Steven Munatones 09/03/2015 Open Water Swimming No Comment
Courtesy of Ron Collins, an interview with Bob Beach of The Old Men And The Sea Relay.

While their 12 hour 15 minute crossing of the Catalina Channel on August 20th drew local raves and garnered national media attention, The Old Men and the Sea Relay simply and spectacularly went about their business in the relatively calm waters of the Pacific Ocean.

The octogenarian relay, supported by kayaker Claudia Rose, paddle boarder Kevin Eslinger, and observers Paula Selby and Michelle Macy, had things under control as they gradually made their way from Doctor’s Cove on Santa Catalina Island to Portuguese Bend in Rancho Palos Verdes on the California mainland.

Beach recalls the relay in the video above 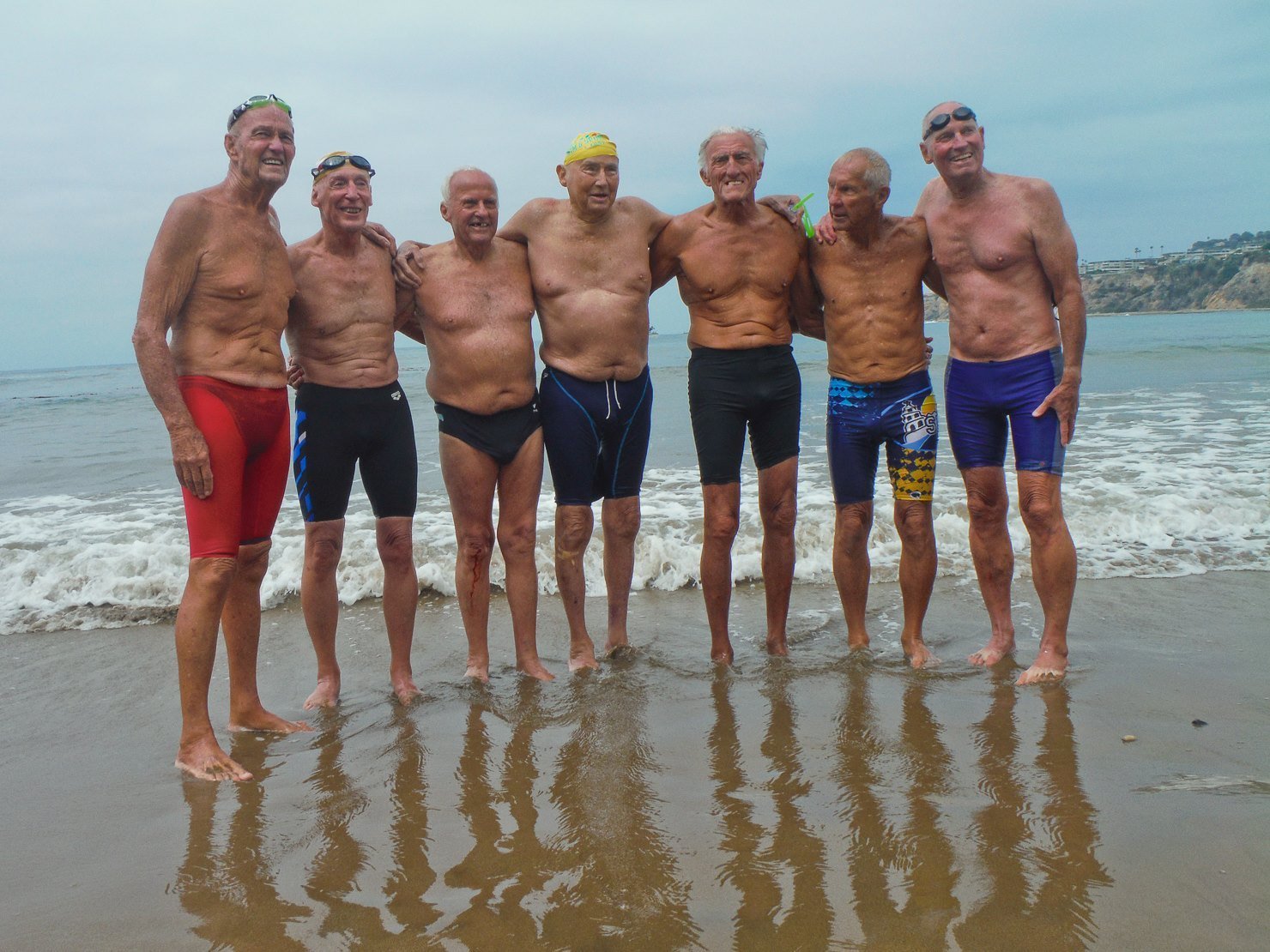