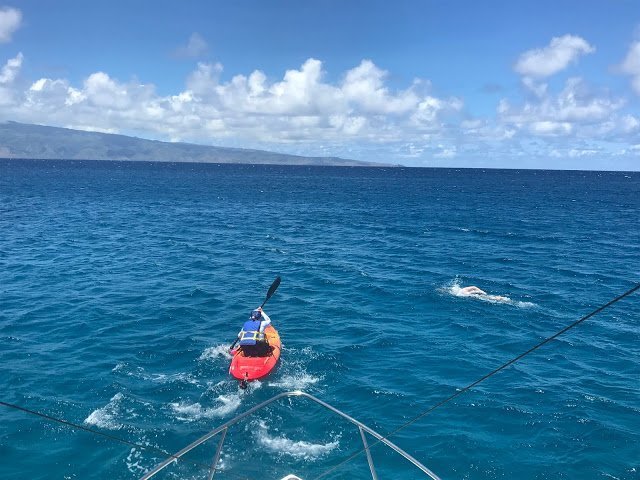 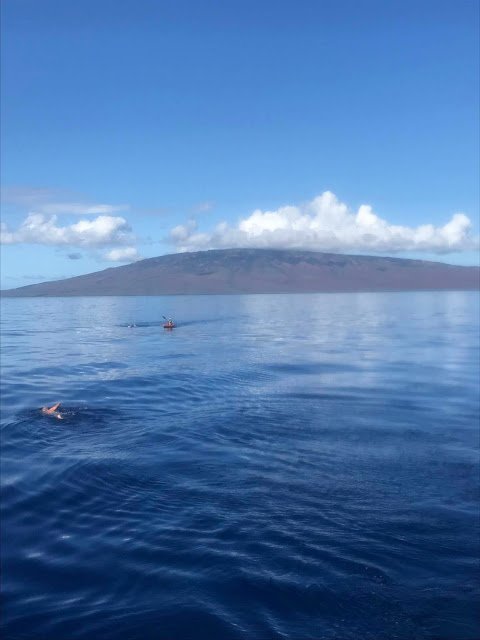 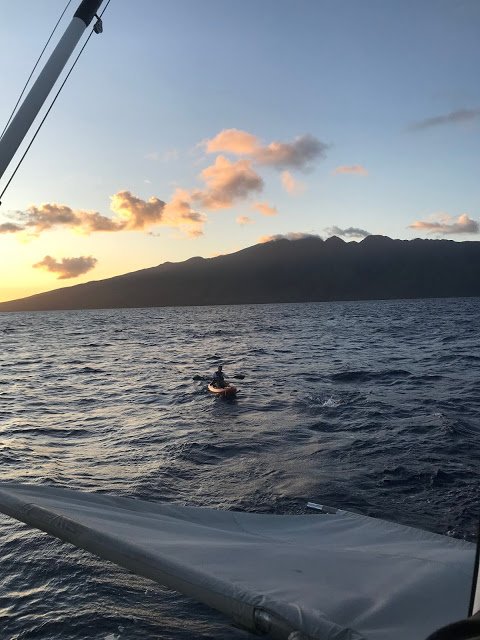 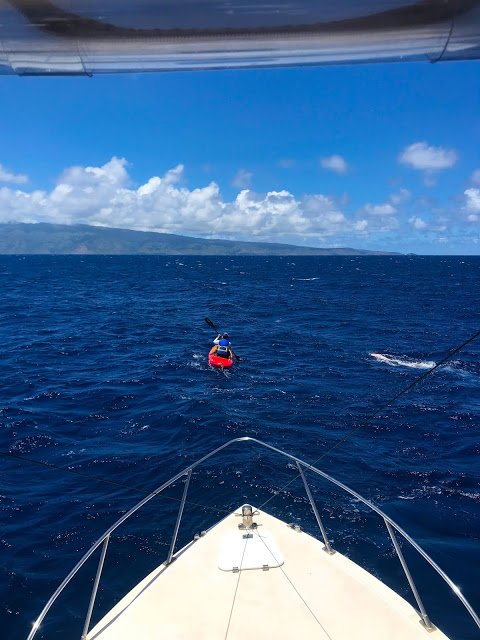 “The media and many swimmers define difficult, challenging, long, and cold solo marathon swims as epic,” observed Steven Munatones. “With so many marathon, ice and channel swimmers pushing themselves well beyond expectations, there are indeed many epic swims. And global open water swimming world is always seemingly raising the bar higher and higher.

Becca Mann is now one of those swimmers and has accomplished a certainly epic swim by completing the first 57.58 km Maui Nui Triangle Swim where she swam between the islands of Maui, Molokai, Lanai and back to Maui.

Mann is who normally a world-class swimmer in the pool, churning up world-class times in the 400 individual medley, 200 butterfly and all the distance freestyle races is also among the world’s fastest 10 km competitive swimmers. But her experience and track record among the marathon swimming community was non-existent, save for a Maui Channel crossing that she did at the precocious age of 10.

Yet she asked for really cool, really beautiful swim possibilities.

Immediately upon hearing about this opportunity in Hawaii, she accepted the challenge of the Maui Nui Triangle Swim with a quick yes and a smile.

She teamed up with Michael Twigg-Smith and Steve Haumschild, and was inspired by Harry Huffaker who was the first person to attempt this triple channel crossing. Lots of email correspondence followed and a plan was set in place, right after Mann won a bronze medal in the 1500m freestyle at the 2019 Pan American Games in Lima, Peru. 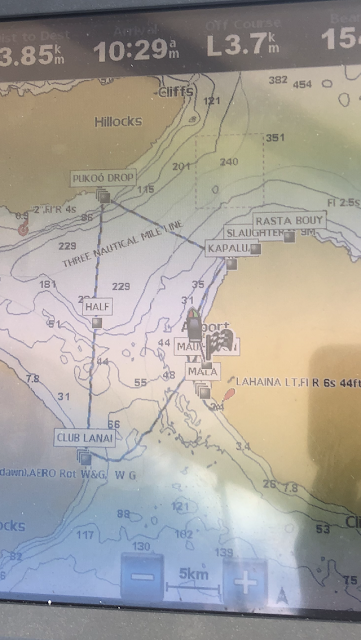 Haumschild reported from her last leg across the Auau Channel en route to Maui, “We have a glassy ocean with small to medium current. These conditions helped us on Leg 2 between Molokai and Lanai, but it impacted Leg 3 to Maui as expected. She started on Maui. During Leg 2, she fought some mean head current. From Lanai, she swam towards the finish at Black Rock on Maui, 15.33 km across the Auau Channel.

Becca is jacked with energy and swimming on a mission. She is a phenomenal athlete of a different caliber.

History was made today. Becca is so well deserving of this. What an incredible attitude and an athletic achievement. Everyone is stoked.”

Mann was escorted by Captain Michael Twigg-Smith with the assistance of Haumschild and finished the 57.58 km Maui Nui Triangle Swim in 20 hours 53 minutes.

Haumschild’s Delorme Tracker is here. He reported the following information: 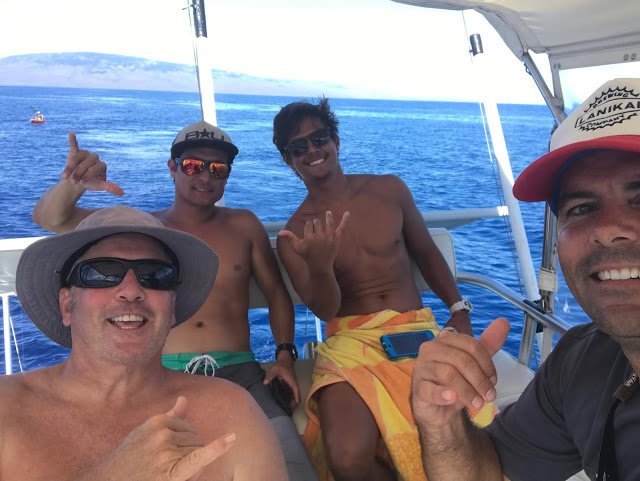 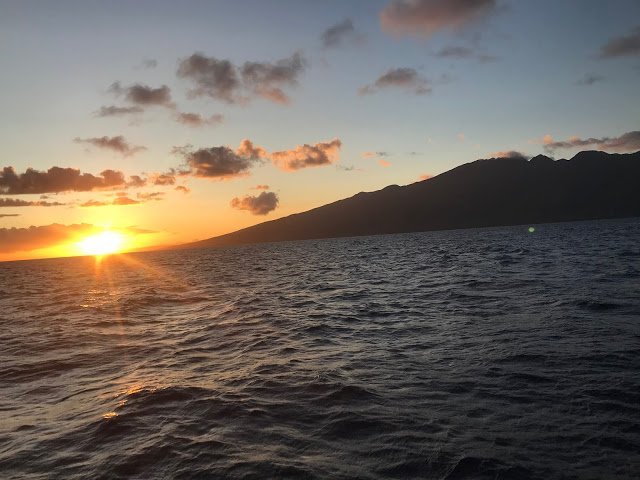 You Know It’s Cold When Your Hair Freezes