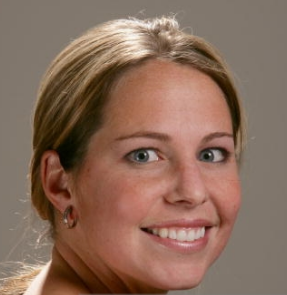 Catherine Vogt is married to an American military hero, has a beautiful young daughter, has coached world champions since 2005, and has helped the University of Southern California climb to the top ranks of American universities in the pool swimming world.

Similarly, USC recently named her its Associate Head Coach for USC’s Men’s and Women’s Swimming and Diving teams after 8 years of service.

Senior Associate Athletic Director Donna Heinel announced, “Catherine has done a tremendous job during her time with our men’s and women’s programs. She’s a great leader and coach and an even better person. She’s been integral in our success and we’re proud of her achievements. She’s a true role model for all of our swimmers and divers.”