Become An Octopus When Meeting A Black Swan 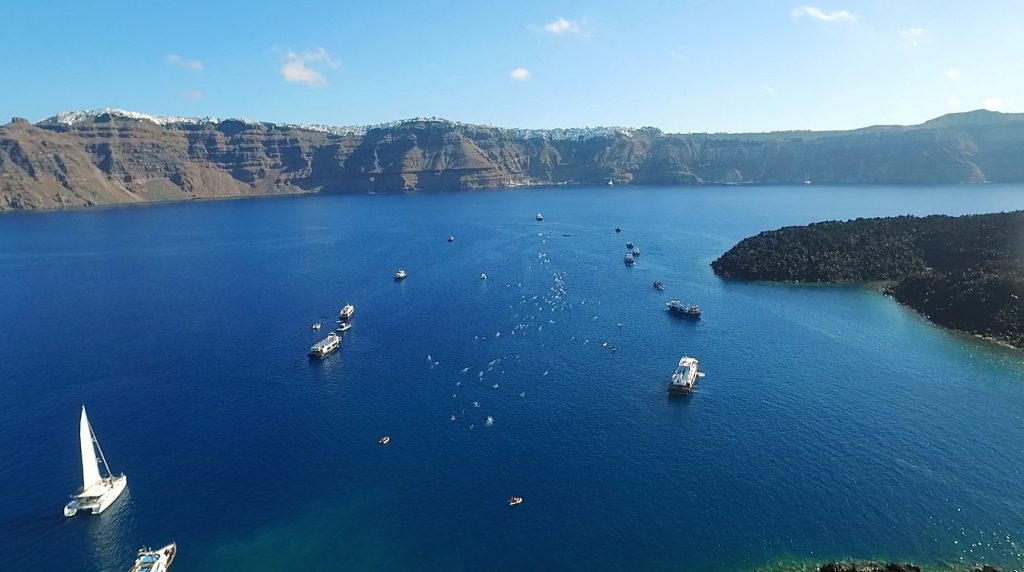 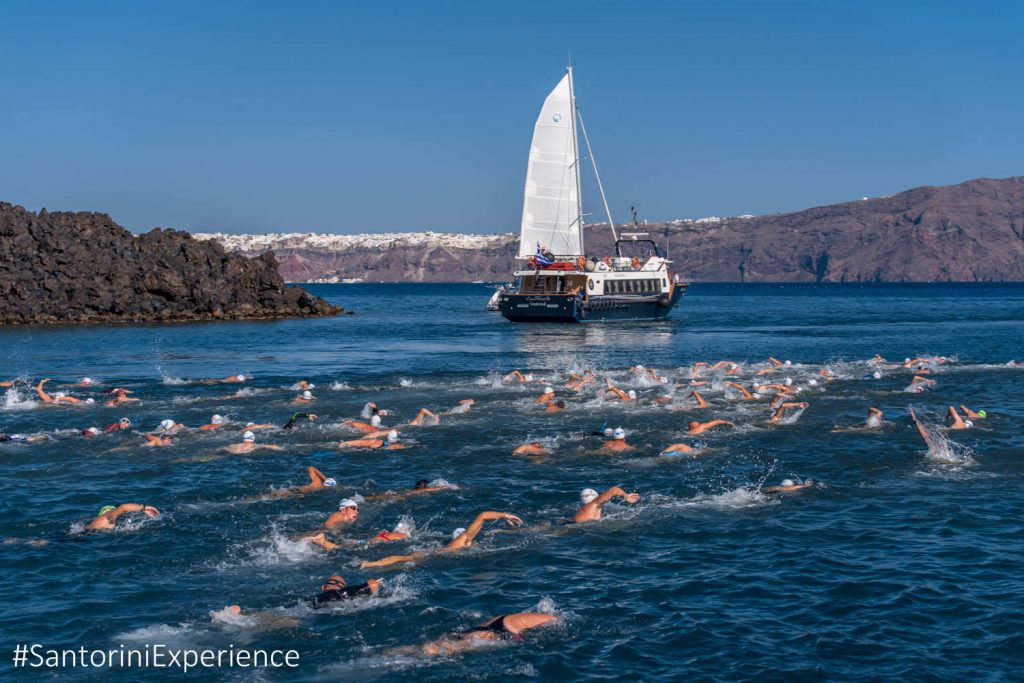 A Black Swan event, an unexpected occurrence, was first postulated by Nassim Nicholas Taleb in his 2004 book Fooled By Randomness event.

When unexpected events occur in the open water – such as getting stung by a jellyfish, feeling a shoulder ache, having an upset stomach in the ocean swells – one can react like as an octopus or the other creatures on the planet that can immediately adapt to the emergency situation at hand.

When experienced open water swimmers are faced with unexpected situations, they rarely panic, but immediately assess the elements and their condition while supercharging their adaptability into overdrive. For the open water, as the non-human life-forms instinctively know, is fraught with unpredictability and unexpectedness, usually at the most inopportune times.

But humans in the water simply do not have marine life’s innate instinctiveness that comes with millions of years of evolution. While an octopus can swim over a coral reef and change colors to blend into its environment or squirt out ink as a diversionary tactic, humans do not have these physical characteristics. In the unexpected occurrences that happen in rivers, lakes and oceans, there is literally nowhere for the human swimmer to hide – except up on an escort boat. Swimmers are fully exposed and simply humbled by Mother Nature and its other inhabitants.

Footnote: Learning From the Octopus: How Secrets from Nature Can Help Us Fight Terrorism, Natural Disasters, and Disease, a new book by