Behind The Scenes In Murmansk 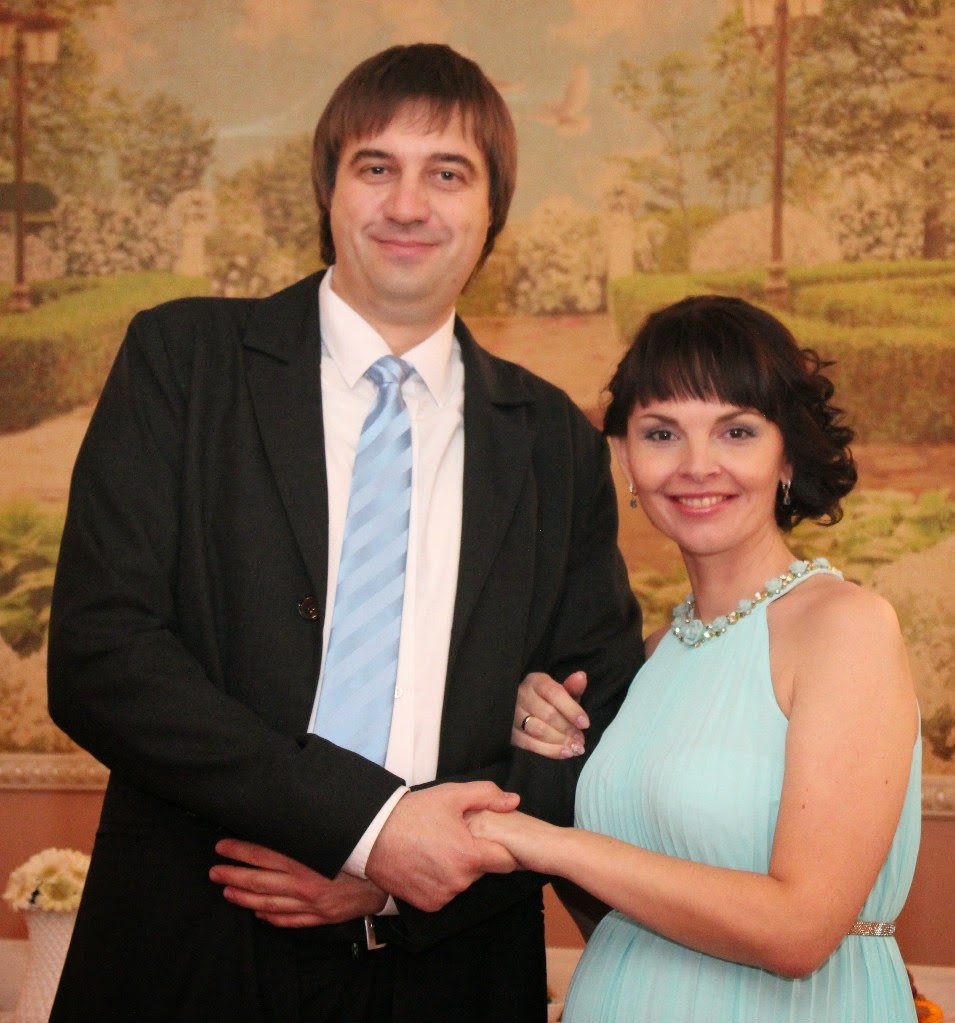 Dmitry Blokhin is one of the key organizers behind the First International Ice Swimming Association World Championship to be held in Semenovskoe Lake in Murmansk, Russia on March 20th 2015.

The Championship will be held in combination with the Russian Open Winter Swimming Championship on March 21st-22nd.

The Vice Chairperson for the Committee of Physical Culture and Sports at the City Administration of Murmansk in Russia has also helped Irina Andreeva organize the International Holiday of the North (or the Polar Olympics) and the Murmansk Mile across Kola Bay in Murmansk.

Blokhin [shown above with his wife Olga] is as efficient, professional and personable as he is tall (202 cm).