Being Comfortable Being Uncomfortable 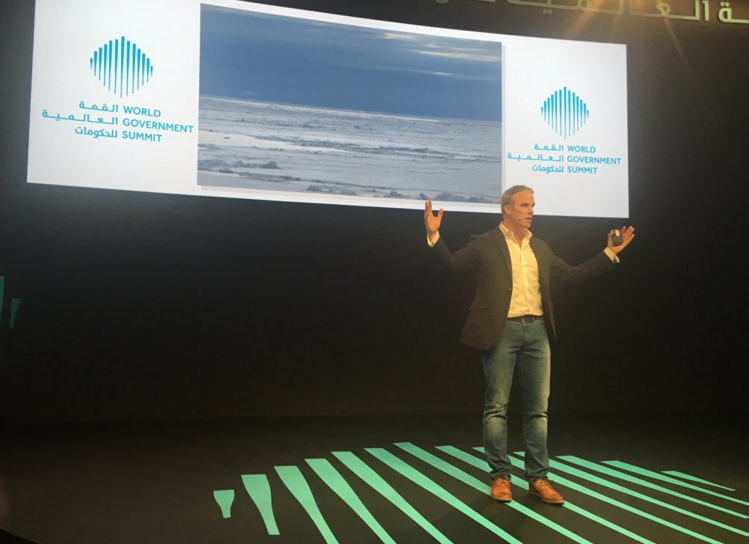 Lewis Pugh talking about his swim in the North Pole. 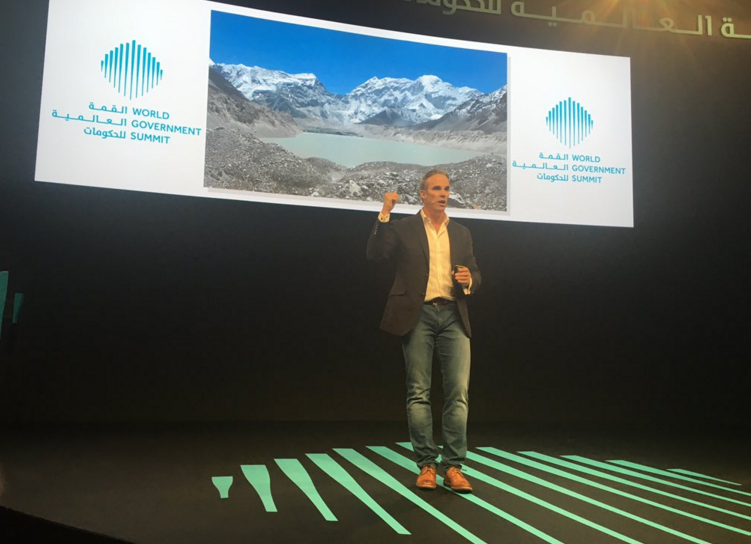 Lewis Pugh talking about his swim on Mount Everest. 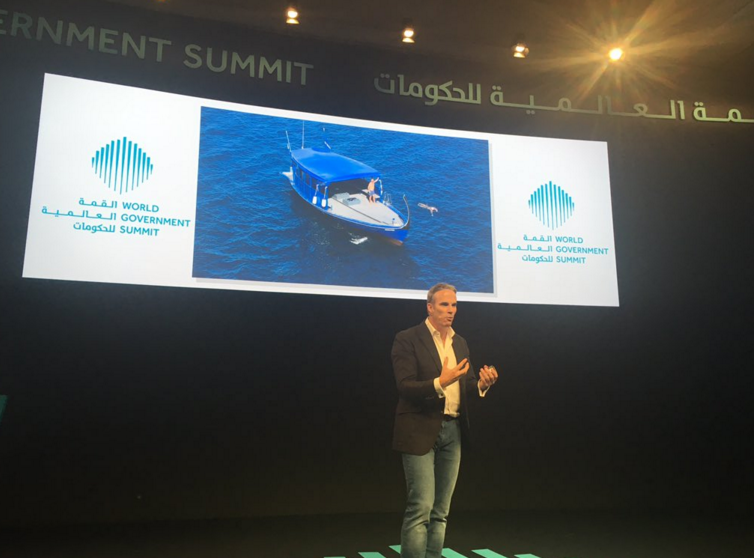 Lewis Pugh talking about his swim in the Maldives.

After headlining the WOWSA Awards and cheering on his ice swimming colleagues at the Big Chill Swim and International Winter Swimming Association World Cup in Windermere, England, Lewis Pugh took off to Dubai where he delivered a similar inspirational speech to many of the world’s political leaders and luminaries from around the world.

Pugh spoke about his pioneering swims in the North Pole, the Maldives and Mount Everest along with his underlying messages of speaking out on injustices and a core belief that achievement of the impossible is possible for everyone.

Listening to his speech in Windermere and observing the ice swimmers at the International Winter Swimming Association World Cup, it was easy and apparent to see how these ice swimmers are comfortable being uncomfortable.

They know precisely how uncomfortably painful the cold water and icy conditions will be. Yet, they enter the water – not only in competition amid fanfare, but also in training in the privacy of their local venues – willingly. They regularly subject themselves to levels of discomfort that few people in the world willingly do.

In modern society where escalators and elevators, microwave ovens and convenience stores, heated car seats and mobile apps are used to make life easier, the value of pushing oneself out of your comfort zone both physically and mentally is becoming more and more important and valued by physicians, researchers and scientists.

But modern society offers fast food and all kinds of means and equipment to make physical living easier. “The irony is that comfort and safety appear to reduce longevity,” observes Pugh. “It seems that the drive to seek comfort and safety become very strong when you hit your 40’s. It is wired into our DNA.”

But clearly unlike the ice swimmers who are striving to push personal boundaries to extreme levels, many people in today’s world appear to have lost the motivation and the self discipline to seek new goals and push boundaries…at least to the extent of an increasing number of ice swimmers.

But anyone and everyone can develop a drive to push their own boundaries, either on dryland or in the water. That drive is defined by many ways, but one that is seen often in Okinawa, Japan is the Japanese concept of ikigai (生き甲斐).

Okinawa is the well-known, well-researched location on Earth where its residents live the longest on the planet. Their love of the ocean and passion for what they do in life is profoundly impressive. Whatever they do, they do with an heartfelt fervor and genuine eagerness. It is a love of life that is also clearly expressed by the actions of the ice swimmers from Tyumen and Tallin, Memphremagog to Murmansk.

Among the ice swimmers around the world, there is a strong concept of not only being comfortable being uncomfortable, but also an inherent presence of ikigai – where a sense of purpose and a healthful longevity is two clear long-term benefits.