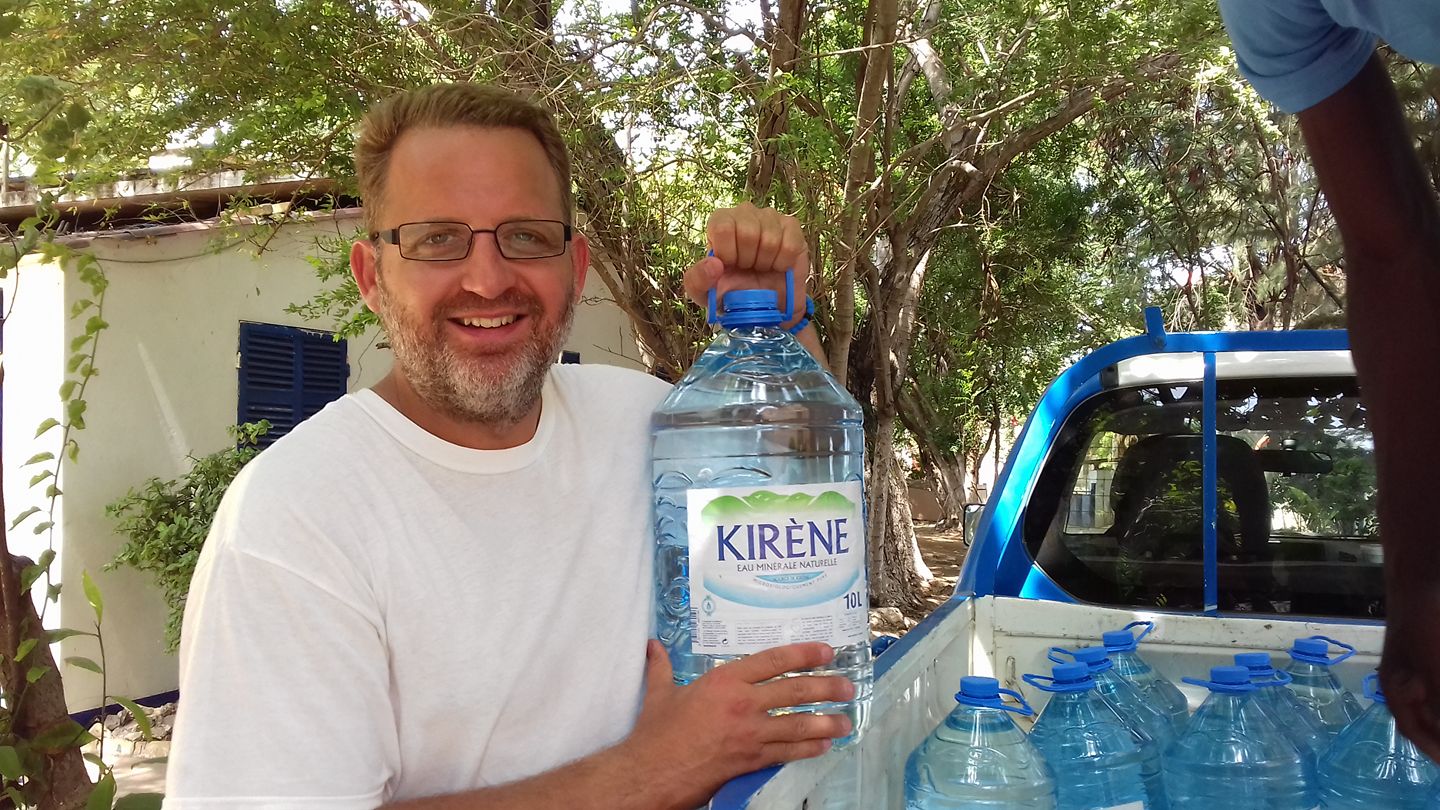 After three years of planning, training, preparing and fundraising, British transoceanic swimmer Ben Hooper had to delay his start another day in Dakar in order to begin the Swim The Big Blue.

Hooper is aiming to complete his solo stage swim across the Atlantic Ocean from Africa to Brazil over the next estimated four months.

His crew will provide a variety of information including the daily distance swum and the distance actually traversed throughout his transatlantic swim.

Hooper, a former police officer, can be tracked here during his journey from Dakar in Senegal to Natal in Brazil. For more information on his adventure, visit www.swimthebigblue.com.