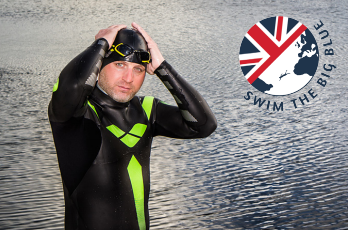 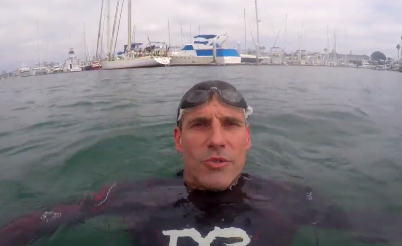 Transoceanic solo swims are tough mentally and physically, but the logistics and operational budget are overwhelming. Both Ben’s have spent years planning and raising sponsorships to achieve their respective goals.

What are the similarities and differences between the Ben’s transoceanic challenges? See below for a short summary:

Lecomte is French living in Texas, USA. Hooper is British from Cheltenham, Gloucestershire.

Lecomte will conduct research on medical and physiological effects of endurance exploits as well as environmental studies. Hooper will conduct research on medical, psychological and physical effects of the swim on human body endurance, as well as studies on the amount of plastics in the ocean, nutrition, hydration impact, and immune system response.

Lecomte will cross 1,000 miles of the Great Pacific Garbage Patch. Hooper will undoubtedly see much flotsam in the Atlantic.

Lecomte’s motto is “From Tokyo to San Francisco in the name of sustainability“. Hooper’s motto is “Dream, live and achieve – nothing is impossible”.

Lecomte is waiting to confirm a start date in June 2016 (depending on weather). Hooper will start on November 1st 2016. 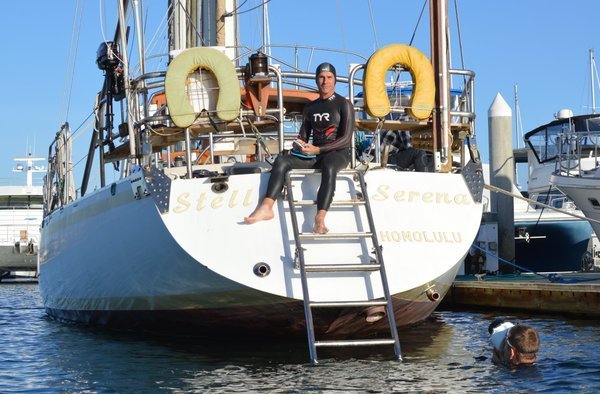