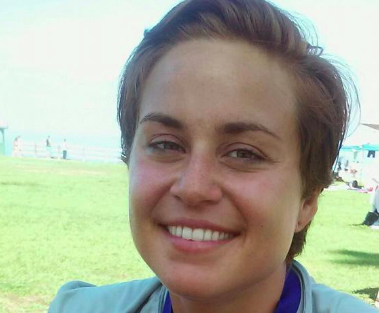 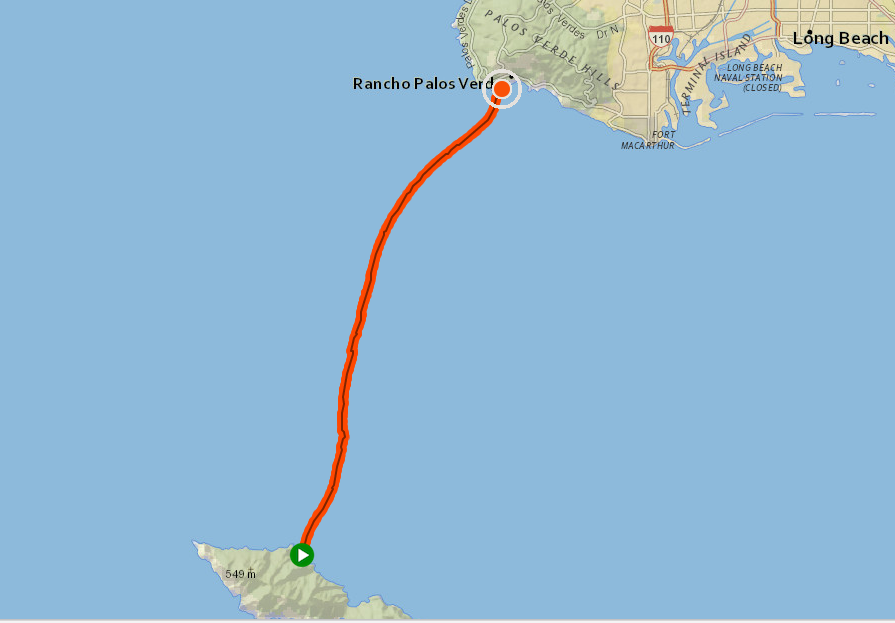 It will be interesting to see how she writes about her own 12 hour 37 minute butterfly crossing of the Catalina Channel today.

The 25-year-old music and journalism student from Mills College surrounded herself with stalwarts in the sport in her charity swim for homeless.

Not only did she train in San Francisco Bay’s Aquatic Park with Kimberley Chambers and other South End Rowing Club members, but she also had International Marathon Swimming Hall of Fame Honour Swimmer John York and veteran Kelley Prebil as her observers.

But Berkay became the second person to successfully cross the Catalina Channel doing butterfly, her favorite competitive stroke as a collegiate swimmer.

Her road to the shoreline of Southern California was neither easy nor traditional [read about her unique story and listen to her interview here and here]. She did her swim to benefit the homeless in San Diego, California.

Keith recalls her own butterfly crossing. “[At the time] there were no rules for me to follow. So I chose to set the rules to the nth degree. Every stroke I took was butterfly and when I treaded water for feedings, I headed against my forward direction, so as to confirm that every stroke forward was butterfly. My biggest worry was someone would question whether I truly achieve the goal if every stroke wasn’t butterfly.”

She did way back in 1989…and so did Berkay today under the bright sunny skies of Southern California.

Veteran swimmers who followed her swim online [care of Evan Morrison] were more than impressed with her crossing and the road she took to get there. “She’s quite an inspirational young lady,” remarked International Marathon Swimming Hall of Fame Honour Swimmer Anne Cleveland.

We look forward to reading her first-hand account of the second butterfly crossing in history.