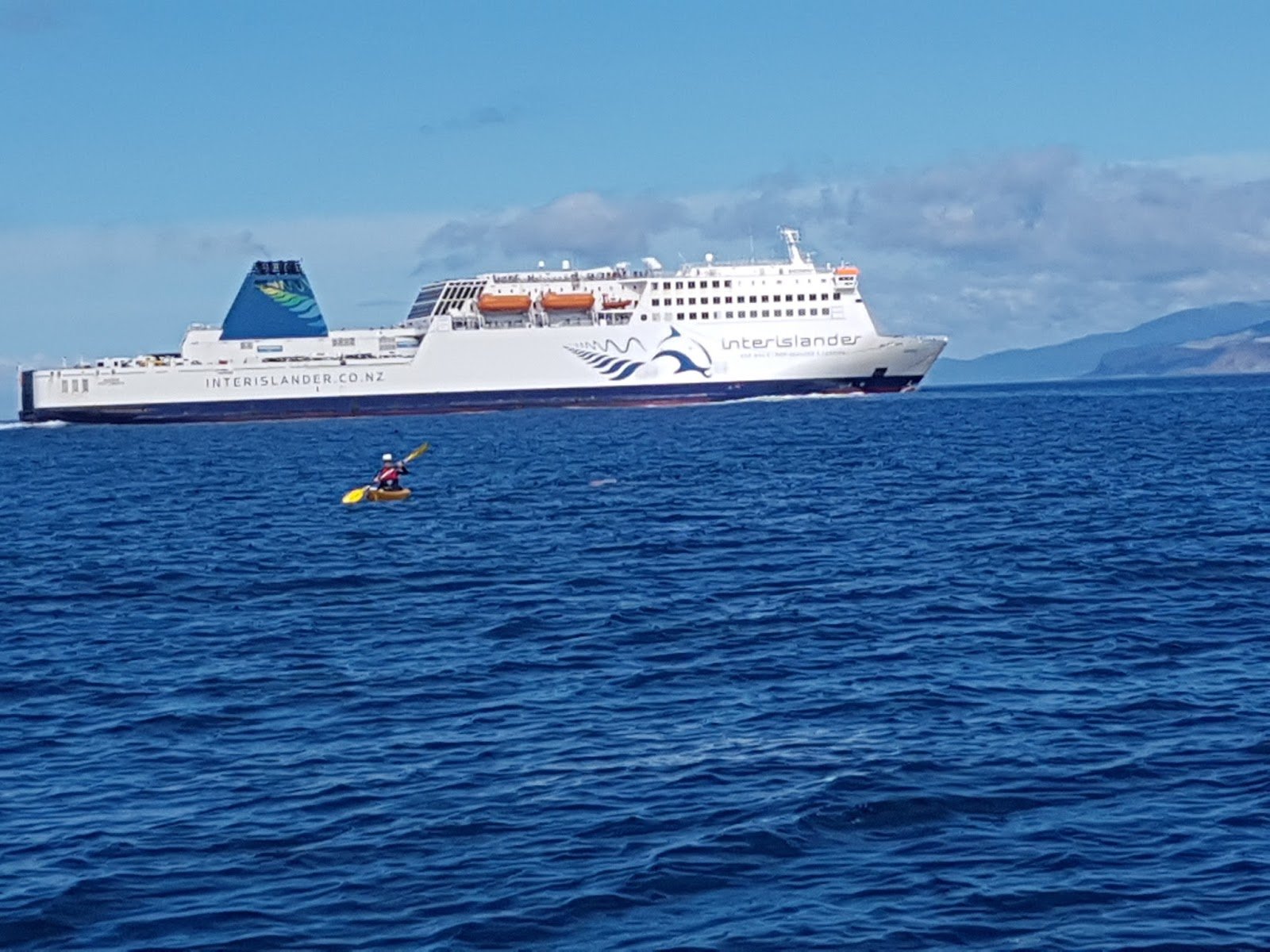 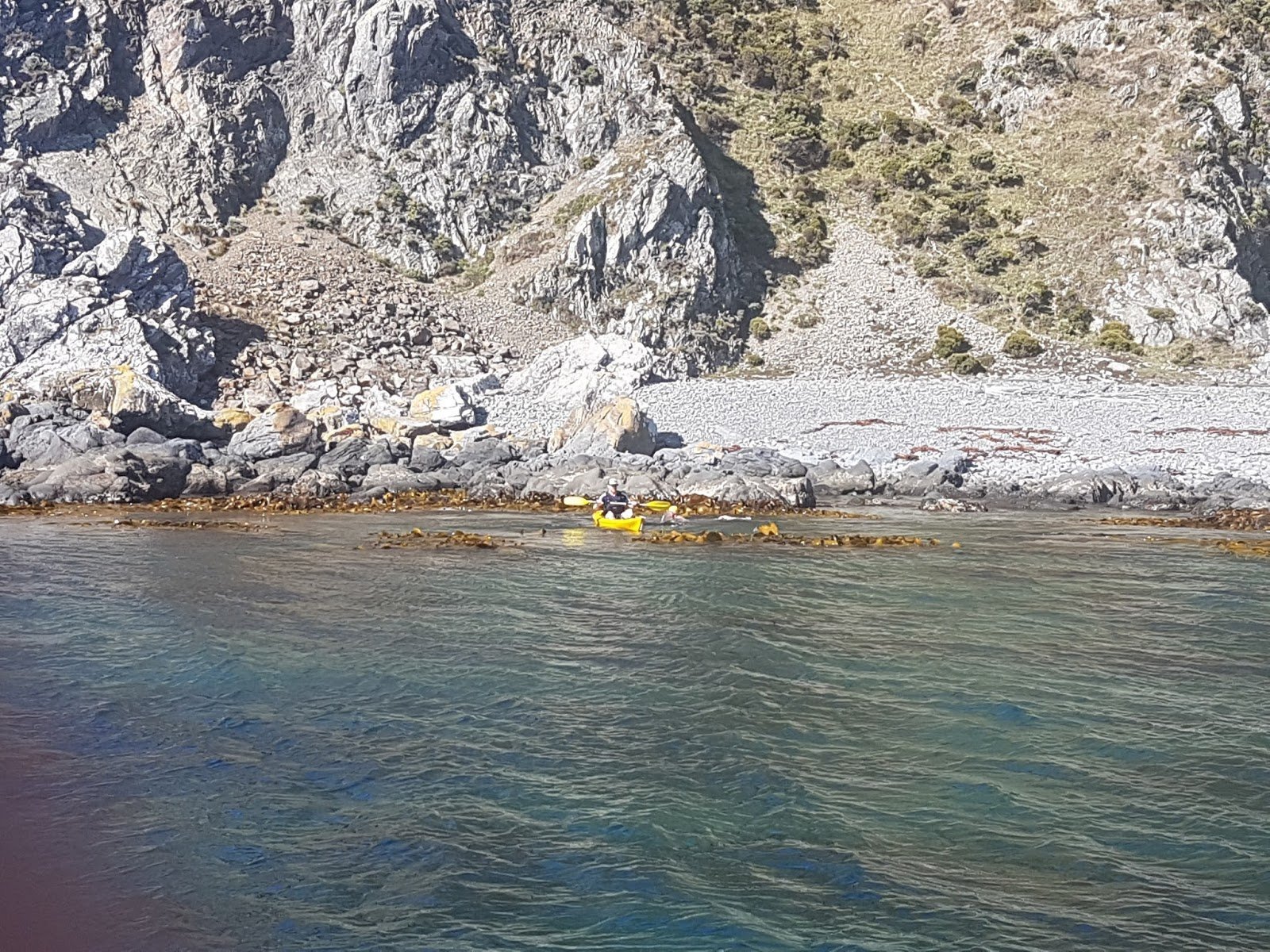 Beth French continues on her unprecedented journey to complete the Oceans Seven within one calendar year.

After completing the Catalina Channel in October 2016 (19 hours 7 minutes) and the Molokai Channel in December 2016 (17 hours 59 minutes), she set off on her Cook Strait challenge, but experienced her first career DNF. Ten days later, she completed a successful Cook Strait crossing with a 9 hour 11 minute swim from the South Island to the North Island.

She started at 7:52 am on the South Island and finished at 5:03 pm on the North Island escorted by pilot Neil Palfreyman and observed by Ella Hewton.

Her initial DNF (read here) made today’s success in the 16-18°C water all the sweeter. 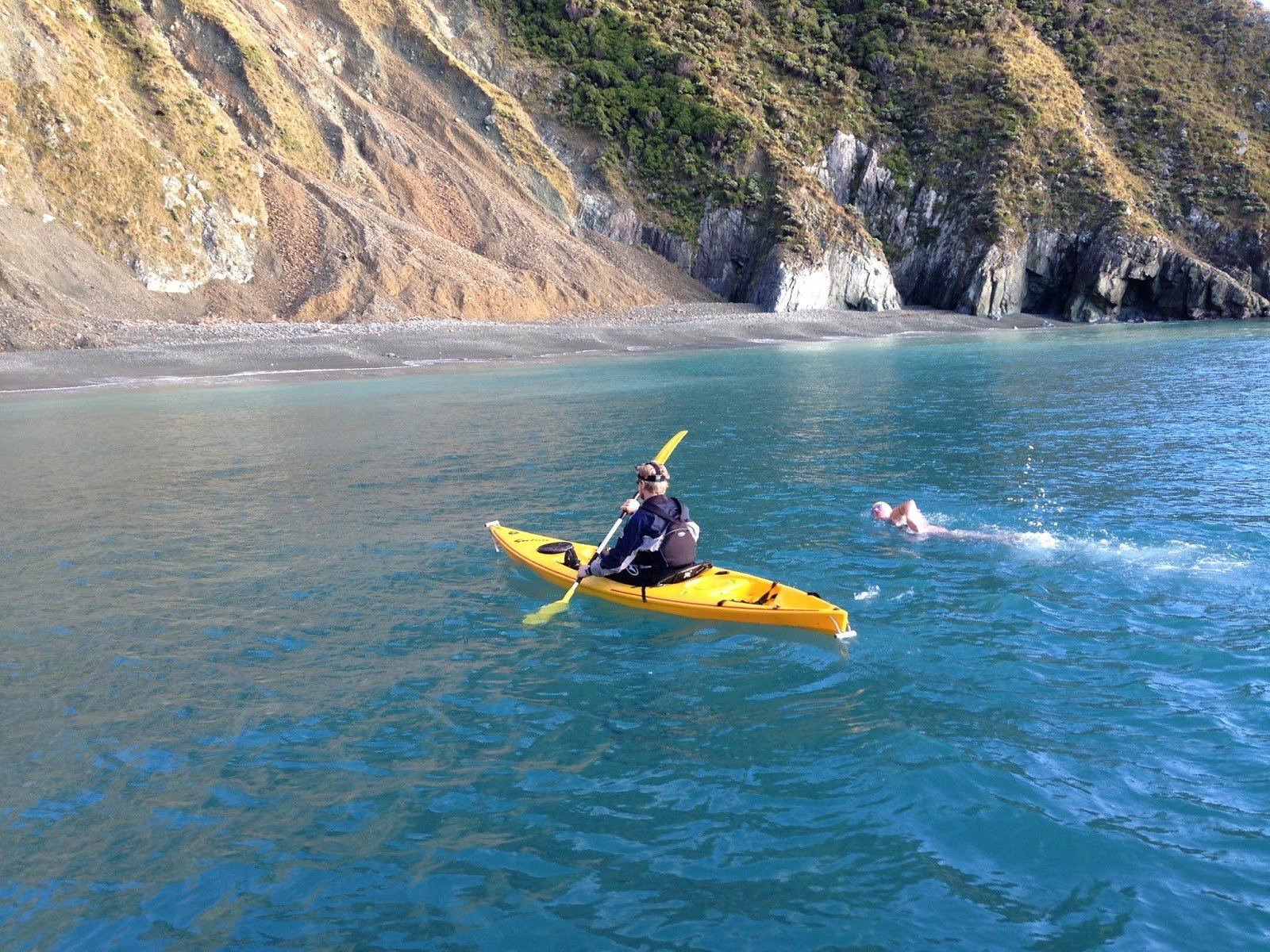 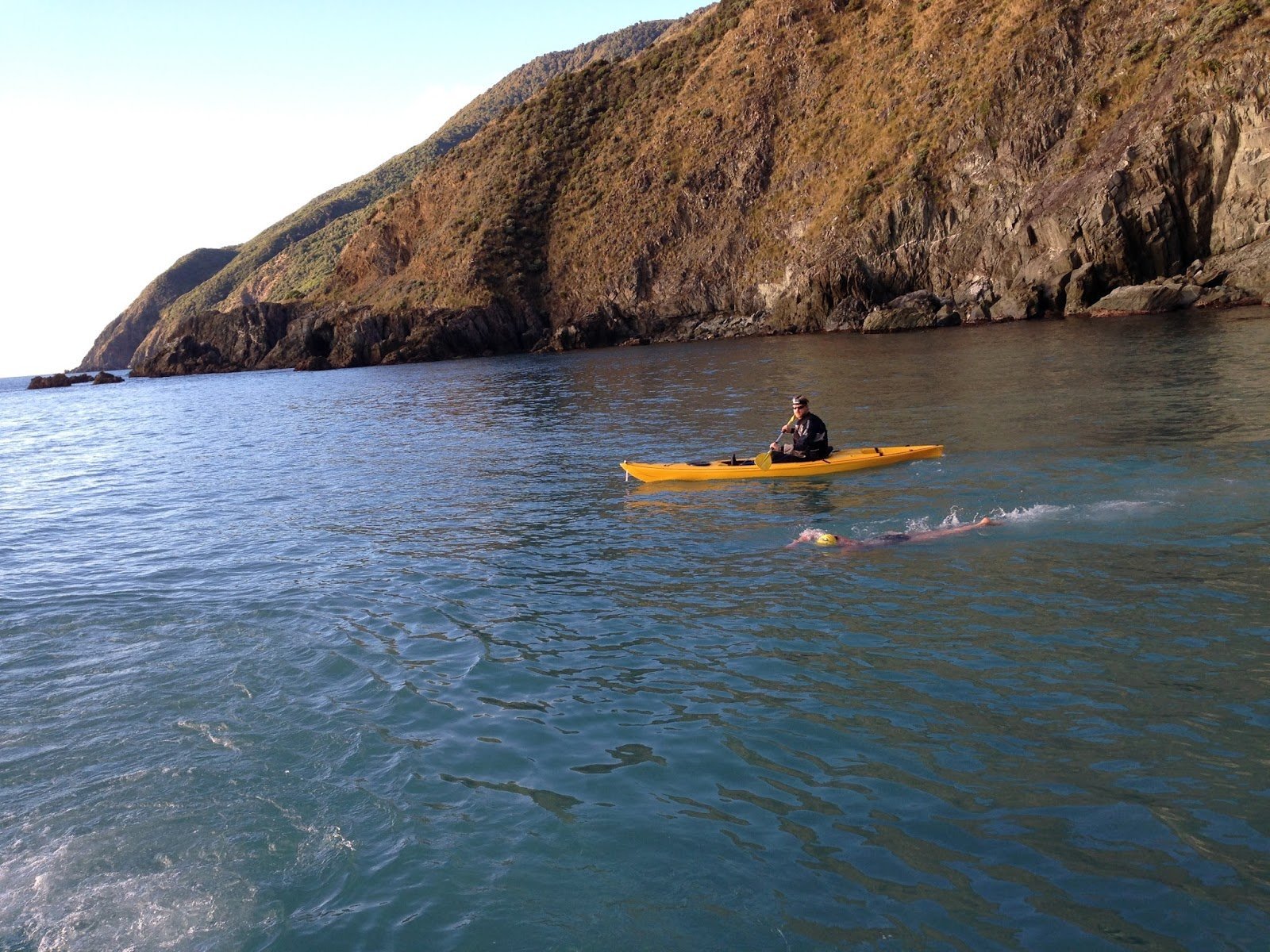 Update: Beth French’s Cook Strait crossing was not ratified because she crossed without a representative from the Cook Strait governing body on board.