Beyond Avalon, An Unprecedented Swim In The Pacific

Swimming the Catalina Channel has been on the open water swimming radar since 1927.

For decades, it was a tough equivalent to the English Channel in the Pacific Ocean, roughly the same distance.

Then in 1979, Cindy Cleveland became the first swimmer to circumnavigate around Catalina Island. Her 34 hour 24 minute swim was completely out-of-the-box feat. A distance of nearly 50 miles, her solo circumnavigation went unmatched until 2011 when Forrest Nelson replicated the feat.

Jim Fitzpatrick was also thinking creatively when he decided to swim from Catalina Island to his home in Newport Beach, which is WAY distant from the straight-line tangent everyone else does.

But Beyond Avalon is taking the concept of Fitzpatrick’s untraditional crossing to the nth degree.

Beyond Avalon, a 12-member relay team, will attempt a 76-mile (122 km) ocean relay from Catalina Island to La Jolla Cove, far down south near San Diego. The relay begins today and may continue through August 24th.

They will be swimming in 6 pairs of male and female swimmers, covering the 76 miles between Avalon, on Catalina Island, to the La Jolla Cove. The relay’s purpose is to not only do the unprecedented, but also to raise awareness and funds for the Warrior Foundation~Freedom Station. William Miller describes the adventure, “We are thrilled to be part of an ambitious adventure to help, through the Warrior Foundation~Freedom Station, those who’ve contributed so much to our Country and the freedoms we enjoy every single day. Many of us on the team have ocean swimming experience, whether in pursuit of open water races, physical and mental fitness, or just helping us to cope with the demands of our own lives.

This 76-mile ocean challenge will be different – the swim distance alone is daunting, but is both a financial and symbolic way to let our recovering wounded warriors know we appreciate the sacrifices that they, and their families, have made. The Beyond Avalon swim we are undertaking cannot erase the wounds, realities, and daily struggles of our wounded warriors in transitioning back to home – the ability to be with family, to return as a contributing member of the work force, and to enjoy the benefits of this great Country paid by their own sacrifices. It is time to help pay the tab – to say we remember, say thanks, contribute, and honor those who have given so much and those who must continue to fight on
.” 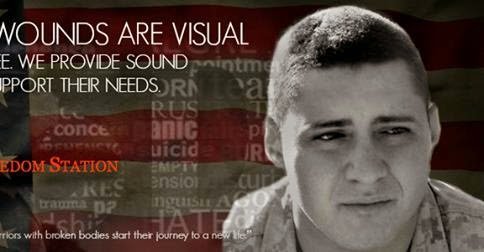 Penny Nagel says, “Tomorrow at 6 am, we leave on the boat to Catalina to start our swim back to La Jolla Cove. Pray for favorable conditions…we will be swimming through two nights.” 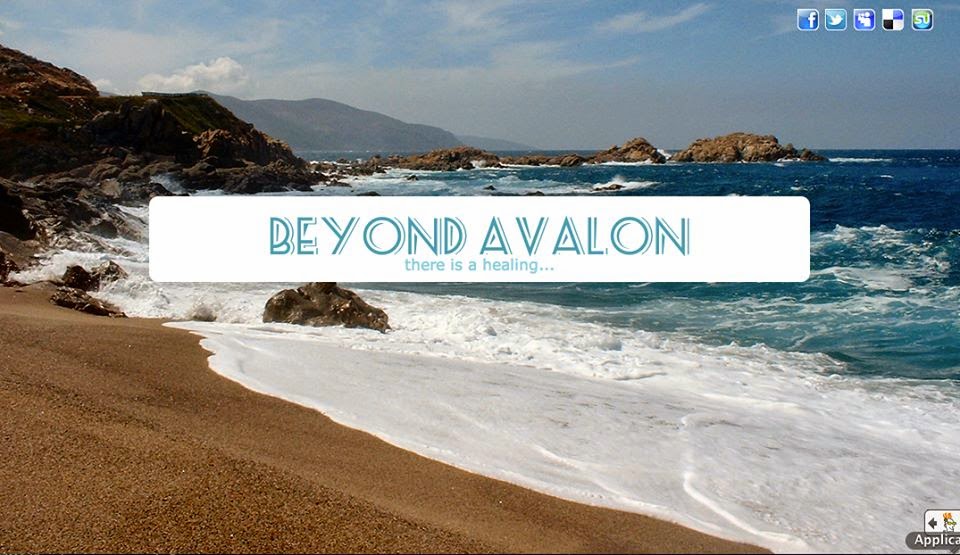 For more information on the Warrior Foundation, visit here. Follow them here.