Big Blue Lives Up To Its Name 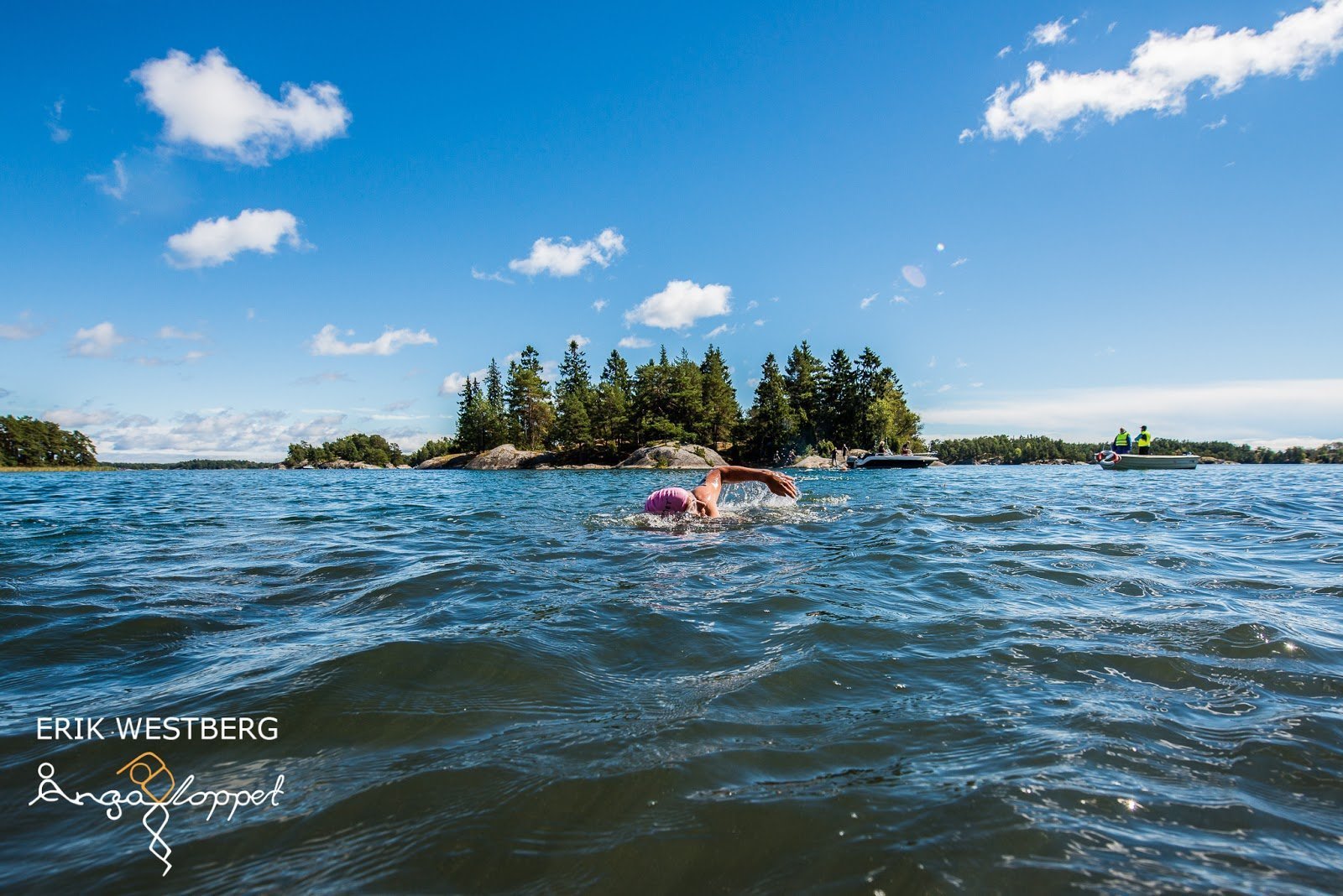 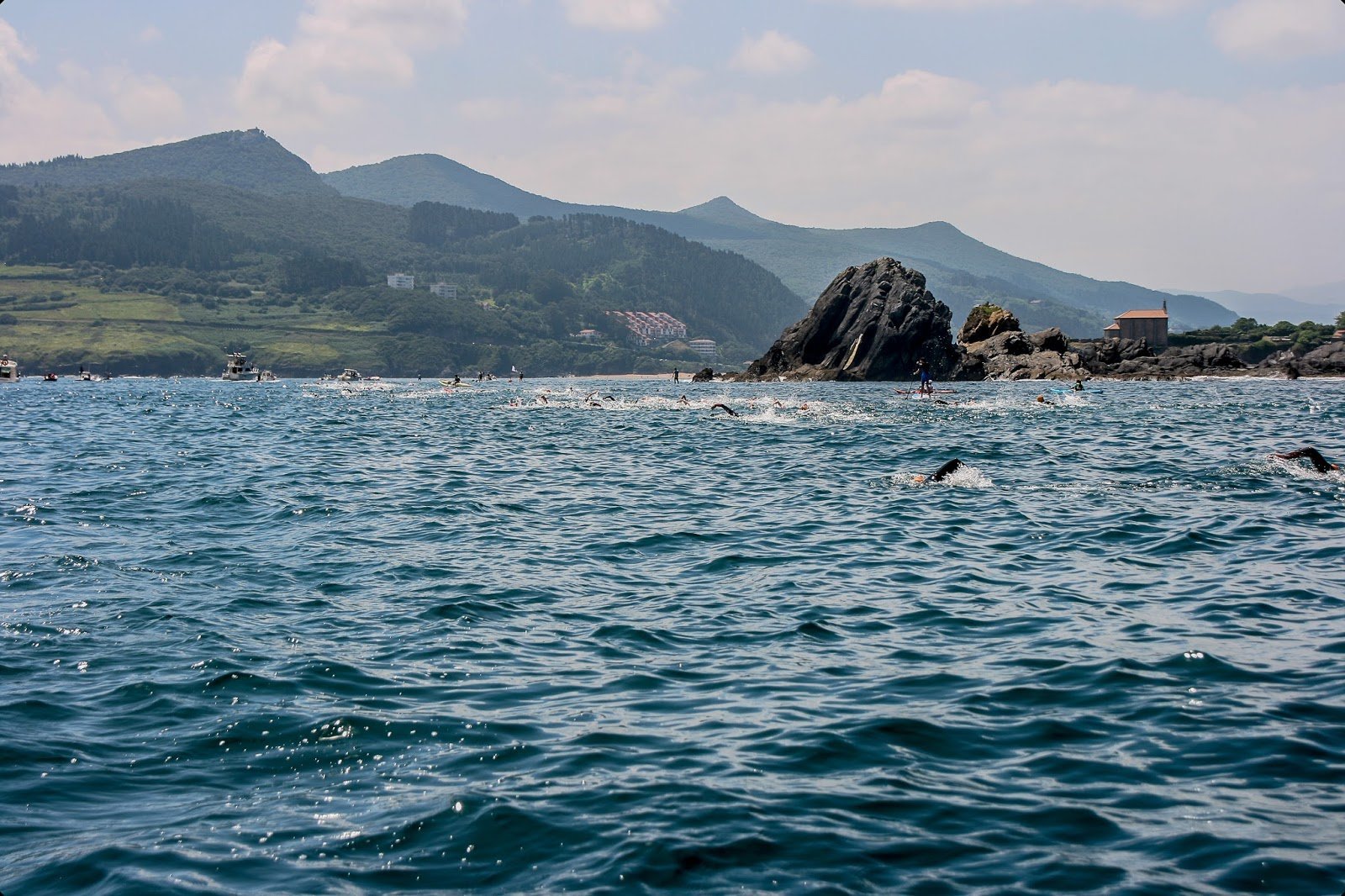 Tom Morgenstern of Revista Open Swim Magazine is on a role, both on dryland and in the open water.

Its current offerings include swimming holidays from Barcelona and along the Costa Brava in Spain to Sweden:

For more information and details of the offerings that includes diving, snorkeling and paddlesurfing in addition to the open water swimming (in bioprene or neoprene), visit here and on Facebook. 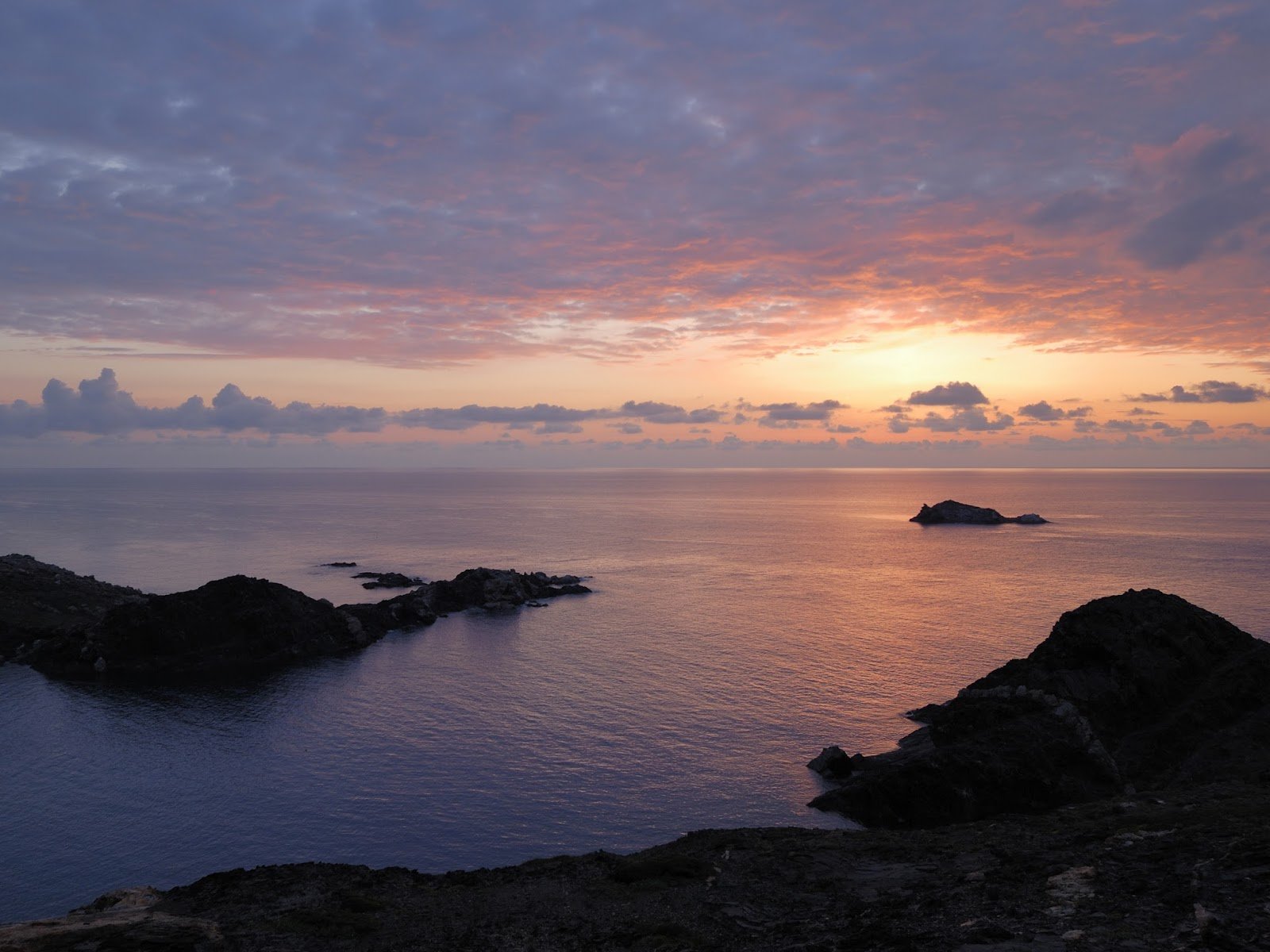