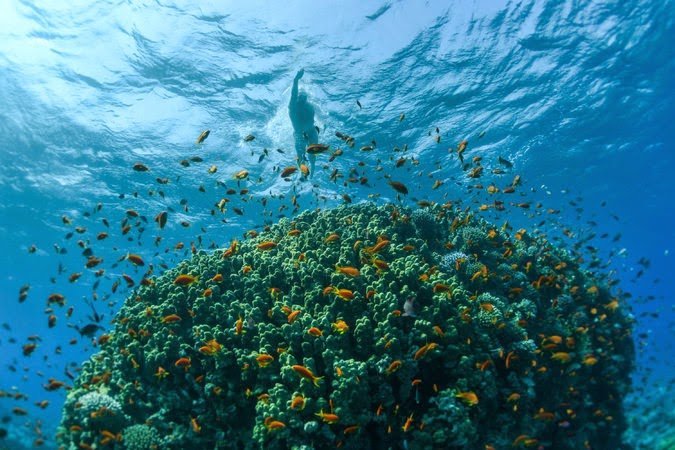 Lewis Pugh has focused on creating new Marine Protected Areas and encouraging the expansion of existing MAPs with his latest two well-published evens: the Seven Swims In The Seven Seas For One Reason and the Five Swims in Antarctica for 1 Reason.

In the first, Pugh swam in the Mediterranean Sea, the Adriatic Sea, the Aegean Sea, the Black Sea, the Red Sea, the Arabian Sea, and the North Sea. In the second, he swam in Antarctica’s Ross Sea with planned swims in Campbell Island at 52º South, Cape Adare at 71º South, Cape Evans at 77.6º South, Bay of Whales at 78.5º South, and Peter 1 Island at 69º South. 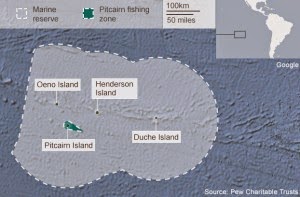 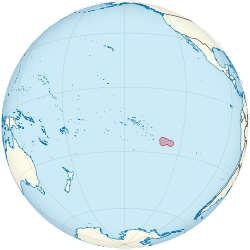 On the other side of the world, the British government recently established the world’s largest continuous marine protected area around the Pitcairn Islands, one of the remotest of the world’s inhabited islands, lying halfway between New Zealand and the Americas. The world’s newest reserve spans 834,334 square kilometers (322,138 square miles) or more than three times the land area of the British Isles.

The intention is to protect some of the world’s most pristine ocean habitat from illegal fishing activities with satellites.

The Project Eyes on the Seas was established by the Satellite Applications Catapult and the Pew Charitable Trusts at the Harwell Science and Innovation Campus in Harwell, Oxfordshire to monitor vessel activity and to gather the information needed to prosecute illegal activities such as commercial fishing, mining, and other extractive uses.

While the marine conservation effort to protect thousands of marine species and reefs is significant, satellite monitoring of reserve users such as fishing fleets and coordinating with regional port authorities to prevent landing of illegal catch still must be agreed upon by local and international bodies.

But the British government is the first with plans to protect the ocean with a plan for surveillance and enforcement using state-of-the-art technology. The Bertarelli Foundation in Gstaad, Switzerland will help pay for satellite monitoring of the reserve for 5 years, in collaboration with the Pew Foundation and a U.K.-based company, Satellite Applications Catapult.

Photo of Lewis Pugh is courtesy of Kelvin Trautman.