Big Day Out On The Ocean (Atlantic Division) 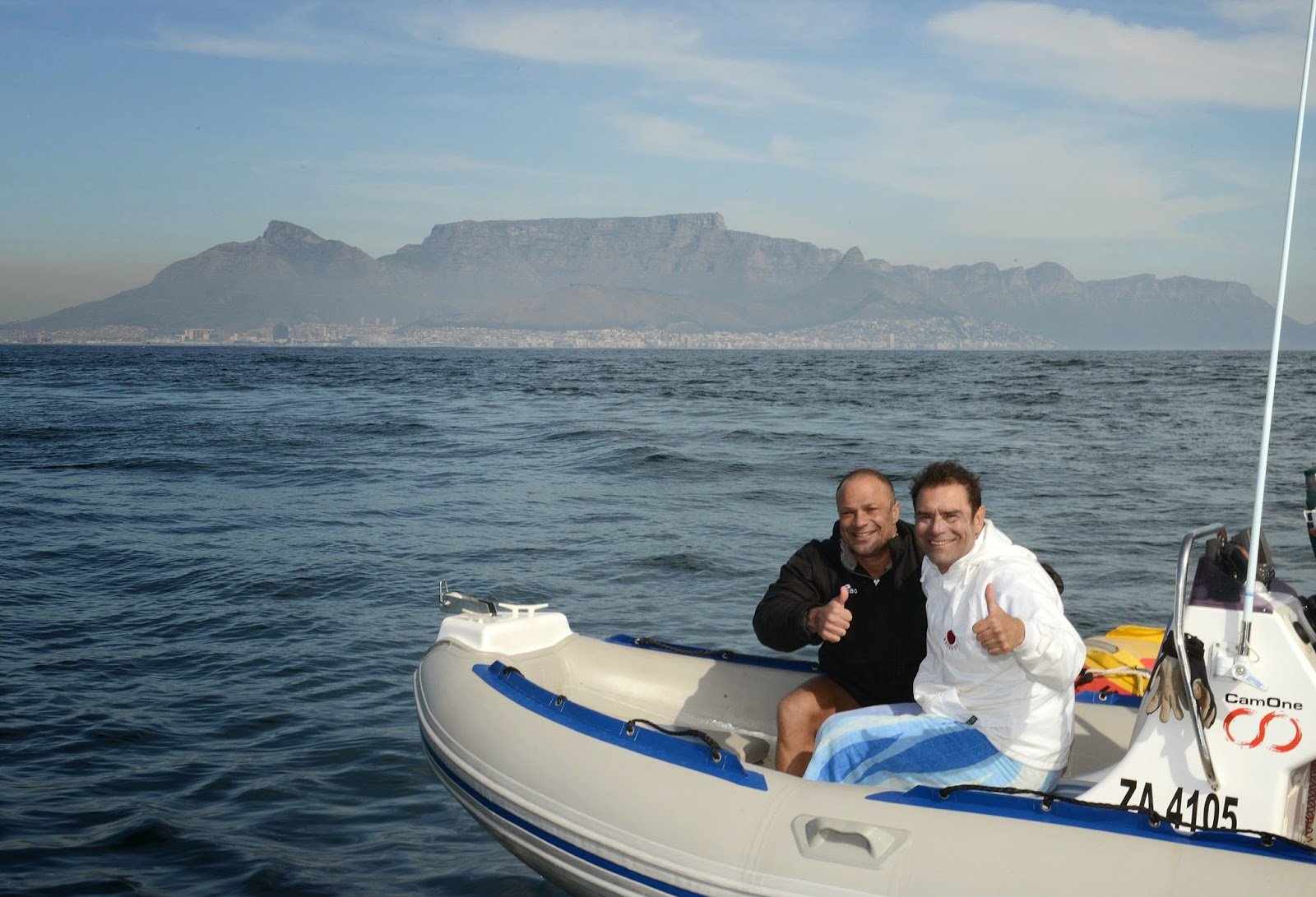 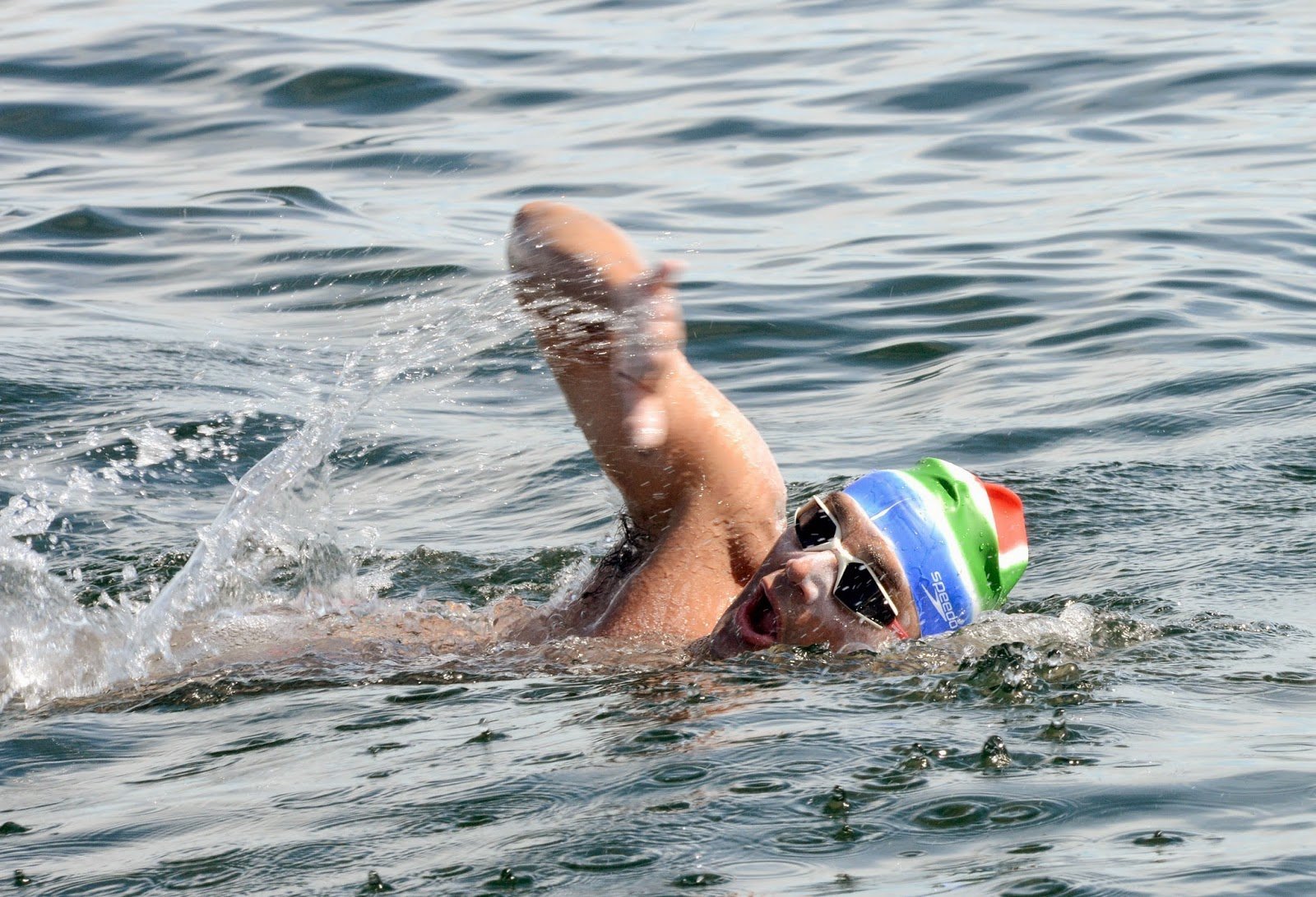 Today is a very big day on the world’s oceans.

Out in the Pacific Ocean, Craig Lenning together with an all-star support crew including Vito Bialla and David Holscher of the Night Train Swimmers and Jamie Patrick and Evan Morrison started at the Farallon Islands, and if everything goes to schedule, will swim under the Golden Gate Bridge 27 miles away before 10 pm tonight (California time).

After the failure of two previous attempts, the duo altered their route to exclude Hout Bay because of constant rough sea conditions in the area. Yach and Goodman faced sharks, hypothermia, bluebottle, shipping traffic and the changing currents and temperatures of the icy Atlantic Ocean.

“We appreciate the public getting behind our efforts by donating to charity which raises funds for under privileged children living on the Cape’s West Coast,” said Yach. The Ripple Effect has been running successfully for two years and enables children to attend a basic water safety, swimming and life skills course. “Martin is young and very strong so the combination of my experience and his youth saw us through,” he later quipped of his 7-hour time and Goodman’s 7 hour 15 minute time.

Two support boats with a medical doctor and qualified lifeguards on board followed Yach and Goodman to ensure their health and safety. “We fed every half hour with our individual meal concoctions, every half hour we drank a complex sugar energy drink, and every hour we had a carbohydrate drink and water,” Goodman said of their complex nutrition routine.

The pair kept pace with one another in the water, having trained and completed several Robben Island to Big Bay and Three Anchor Bay crossings together. They saw the swim as a chance to raise the profile of open water swimming while at the same time raise money for a worthy cause. “This is a real challenge for me so I relish the chance to test myself by going longer and further than I have ever gone before. I am excited to have the opportunity to swim next to the guru of open water swimming,” said Goodman referring to Yach whose autobiography, In My Element, details his open water swimming career from the 1980s to the present.

Half of a R80,000 donation from two anonymous donors goes to the Glenbridge Special School in Diep River, where 119 pupils, many of which suffer from Down Syndrome or autism, are schooled. The remaining money was donated to Sea Point Shul’s Normie Fund, a charity dedicated to a beloved member of the Marais Road Shul, Norman Isaacson, who died last year. Various sporting attempts are being done to raise funds for a new hall in Norman’s name.