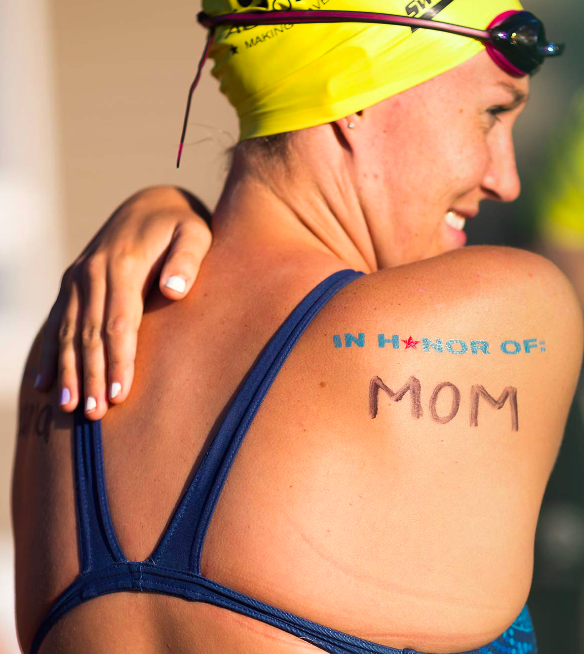 As one of the largest pharmaceutical companies in the world, it announced it was giving the largest single donation in open water swimming history. Swim Across America received the US$3 million contribution that will be used to fund cancer research and clinical trials.

“Every 15 minutes, 50 Americans are diagnosed with cancer,” commented Rob Butcher, CEO of Swim Across America. “The good news is that more Americans are becoming survivors than ever before, and Swim Across America’s commitment to finding new cures and treatments has been an important catalyst for that progress. We are going to apply Merck’s contribution to better support our existing benefit swims and add new ones with a goal of funding US$100 million into cancer research and clinical trials in the next decade.”

“Merck is committed to advancing research and to giving more families hope in the fight against cancer, and we know that that progress can only come from many people and organizations doing their part,” said Jill DeSimone, Senior Vice President, U.S. Oncology at Merck. “Swim Across America has created a program that has inspired thousands of Americans, including many Merck employees, to participate in their benefit swims with the proceeds funding cancer research and clinical trials. We know this contribution will help them do even more to fight cancer.”

“I was at our first swim when we raised US$5,000,” commented Craig Beardsley, a 1980 Olympian and Swim Across America supporter of 30 years. “The Swim Across America mission is a testimony to the human spirit of coming together to try to solve a problem that has affected nearly everyone. Merck’s contribution is going to allow us to speed up our ability to add more swims so we can fund even more research projects.”

Since its inception, Swim Across America has granted US$70 million toward cancer research and its grant funding has played a major role in the development of four FDA-approved cancer treatments. More than 100 Olympians have donated their time attending Swim Across America benefit swims and hospital visits.