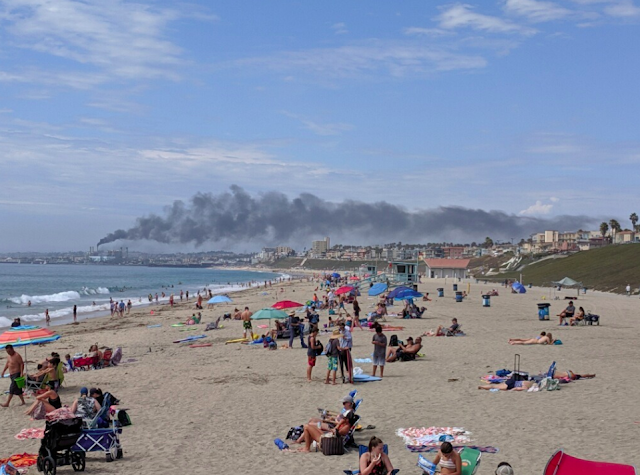 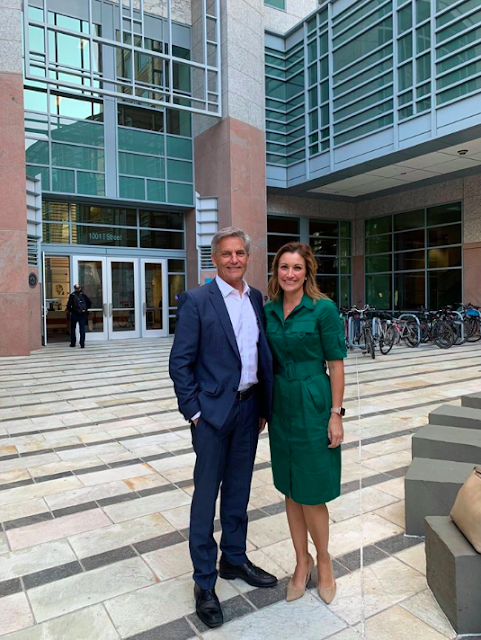 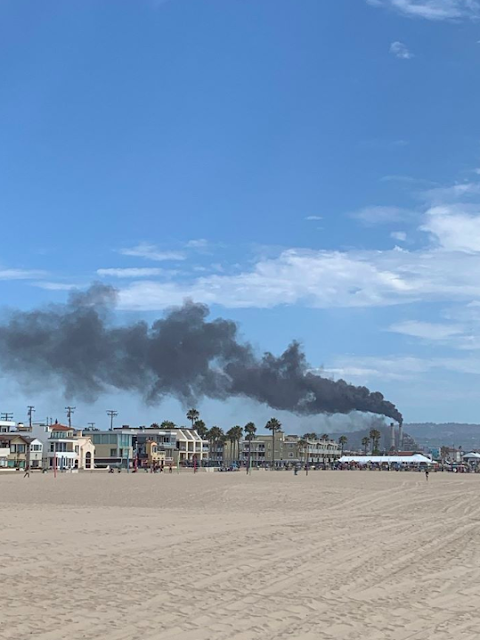 Mayor Bill Brand of Redondo Beach in Southern California has fought battles all his life.

His latest personal battle is with his health. This June, he was diagnosed with Stage 4 lung cancer that spread to his brain and back.

But that health scare is not slowing him down.

He continued to work on his various initiatives while undergoing chemotherapy. The visionary behind the WOWSA Ocean Fest held in October, he competed in the event despite being severely weakened by his chemotherapy treatments.

A lifelong surfer and swimmer, he admitted, “At least I had to do the 100m ocean swim.”

As a local activist born in neighboring Palos Verdes, Mayor Brand has another ongoing battle on his hands that he has not stopped focusing on. He has lobbied for 18 years against the pollution-spouting AES Redondo power plant, “an eyesore on our coast” as he describes the 60-year old inefficient power plant in his coastal city.

This week, together with Hermosa City Mayor Stacey Armato [shown above], he testified at the State Water Resources Control Board and met with the Public Utilities Commission of the State of California where they voted unanimously to recommend extending the retirement date of the power plant to 2022. He writes, “At least I got a personal, very public commitment from Commissioner Aceves that she will not be voting for any further extensions if this issue comes before them again. That seemed to be the sentiment of all the Commissioners, and something I fear as the industry that never wanted to end our dependence on fossil fuel will continue to fight to maintain the status quo.

We will be working hard to secure the support of The State Water Resources Control Board for no further extensions. Right now, the AES Redondo plant is still required to cease operation on December 31st 2020.

We only lose if we quit.”

The State Water Resources Control Board listened to the neighboring city mayors argue why the plant should be shut down as soon as possible without jeopardizing grid reliability. He said, “Every Board member received a copy of the aerial photo of our communities [see photos above], and the upset conditions that occur when this 60-year-old technology starts up. Fingers crossed they do not extend beyond 2020.”